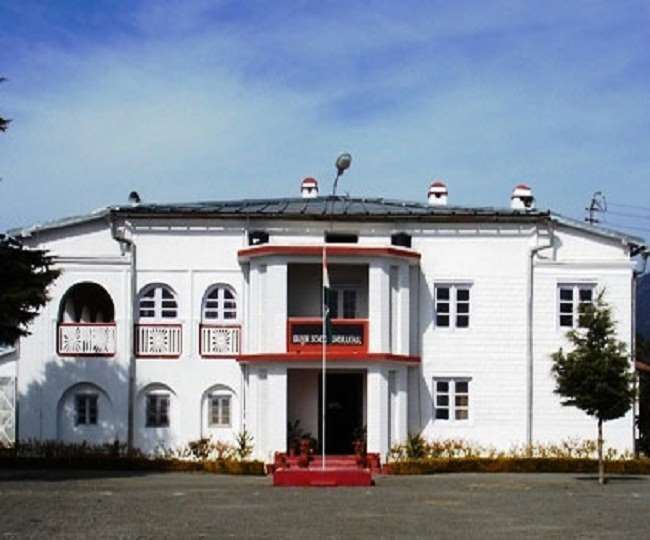 Ministry of Defense has announced the commencement of the application process for admission in Sainik School. This year also the Ministry of Defense has handed over the responsibility of the examination to the National Testing Agency (NTA). Interested students can apply online at aissee.nta.nic.in. While admission to class 6th and 9th will be given through the entrance exam.

For admission in class Six of Sainik School, the age of the student should be between 10 to 12 years as of 31st March 2022 and between 13 to 15 years in class nine.

For children belonging to General Category / Defense Personnel, Ex-Servicemen - Rs 550 and for children of ST / ST category - Rs 400 has been fixed.