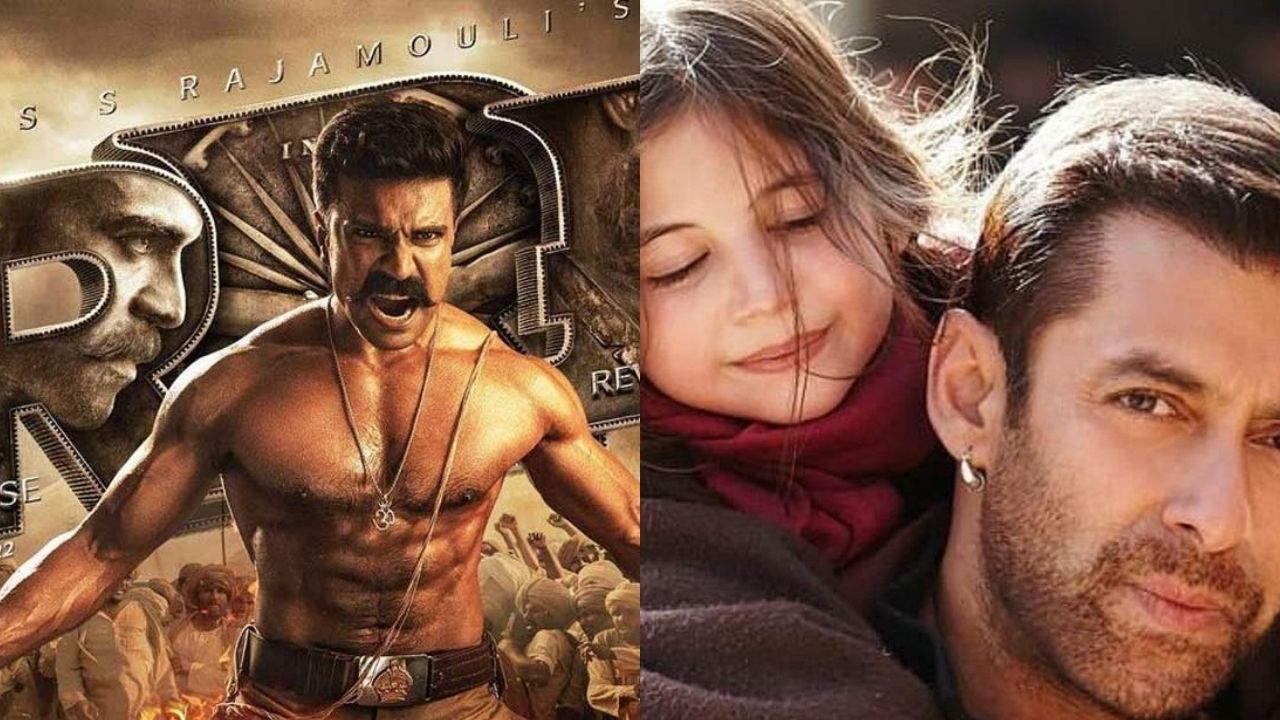 Salman Khan has been trending on the internet for the past few hours after casually announcing the sequel to his box office smash Bajrangi Bhaijaan, which broke multiple records. Fans were already pleased to see Salman supporting the film's crew and actors during the pre-release event in Mumbai, fueling even more excitement for the film's grand premiere. Suddenly, he stated that S S Rajamouli's father, K. V. Vijayendra Prasad, who also wrote the original film, will write the sequel to Bajrangi Bhaijaan. Meanwhile, Ali Bhatt, Jr. NTR, Ramcharan Teja, and Ajay Devgan were present at the ceremony.

During the event Salman Casually spoke a bit about a sequel and even host Karan Johar asked him if he is officially announcing the film right now. “Can we say..here goes the official announcement of the film?” to which Salman replied ‘yes’. As soon as the news surfaced Salman started trending on the internet and fans lauded him for not keeping any suspense about his upcoming projects. For the unversed Bajrangi Bhaijaan is still Top 5 highest-grosser of Box office collection in Bollywood.

"I don’t know which is bigger for me is #RRR event or is it standing next to SALMAN KHAN @BeingSalmanKhan, for me it’s been a fan moment sharing the stage with(#SALMANKHAN) him”.-@tarak9999 #NTR #RRRMoive #BajrangiBhaijaan2 #SSRajamouli pic.twitter.com/eGhzNN8Pv6