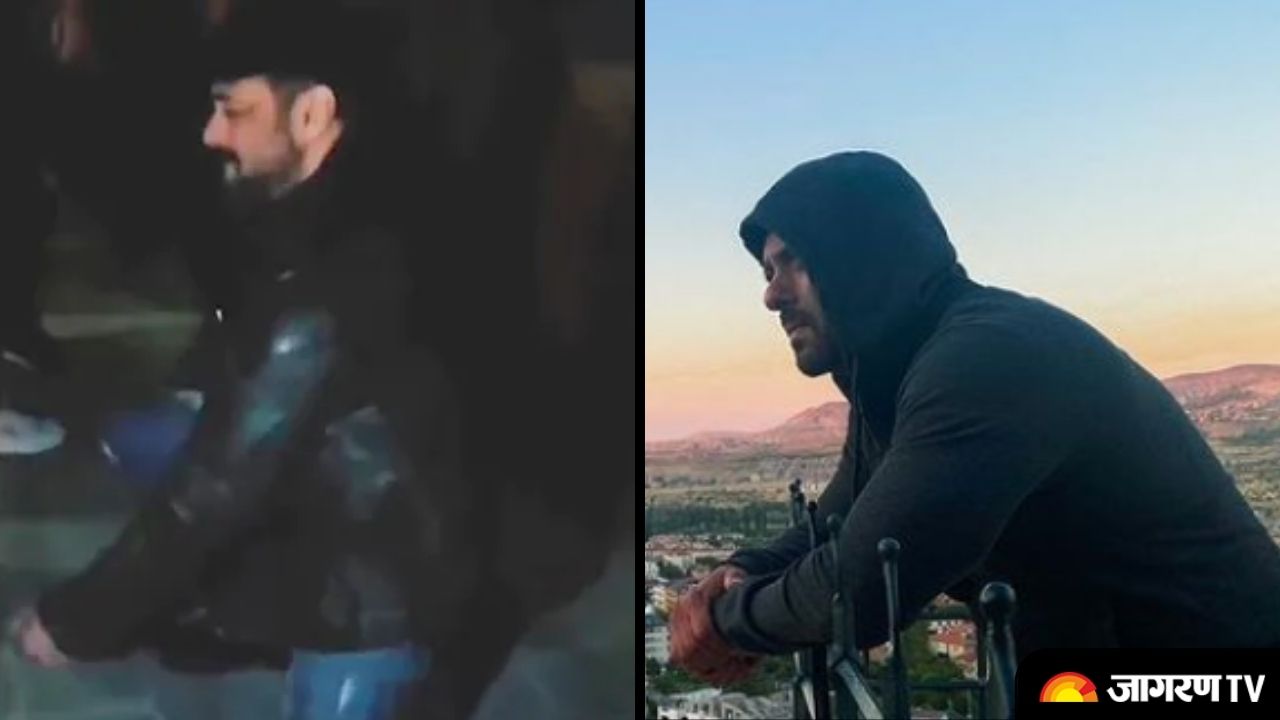 Bollywood superstar Salman Khan is currently wrapping up his schedule for Tiger 3 in Turkey. The film has completed its shooting and ahead of its wrap, the crew had a big bash to celebrate the film. Salman Khan himself took all the limelight of this party as he set the stage on fire by dancing to his most popular song ‘Jeene Ke Hain Chaar Din’. The video of Salman Khan dancing on this song is going viral on social media and fans just can’t get enough of Bhai's Fun dancing steps

In the wrap-up party of ‘Tiger 3’, Salman Khan was seen grooving on his iconic song ‘Jeene Ke Hain Chaar Din’. He even does his iconic towel step lighting the mood of the party. Just after the release of Salman Khan’s impromptu Dance, social media got flooded with reactions. One of his fans called him the ‘Best Entertainer’.

Let us tell you that Salman Khan, Katrina Kaif, and the crew of Tiger 3 departed for Turkey last month for shooting. Salman even met Turkish Tourism Minister Mehmet Nuri Ersoy a few days ago. Now the shoot has finished and the team will soon come back to India.

Talking about Salman Khan’s work front, Salman Khan has a packed schedule of shooting. Apart from Tiger 3, he is also busy with the film Antim opposite Aayush Sharma. A new song ‘Vighnaharta’ from the film was recently released on ‘Ganesh Chaturthi. Apart from that, Salman Khan will be seen hosting the upcoming season of Bigg Boss 15.