Samrat Prithviraj Twitter Review: Netizen hails the story, urge people not to judge the film by its trailer. 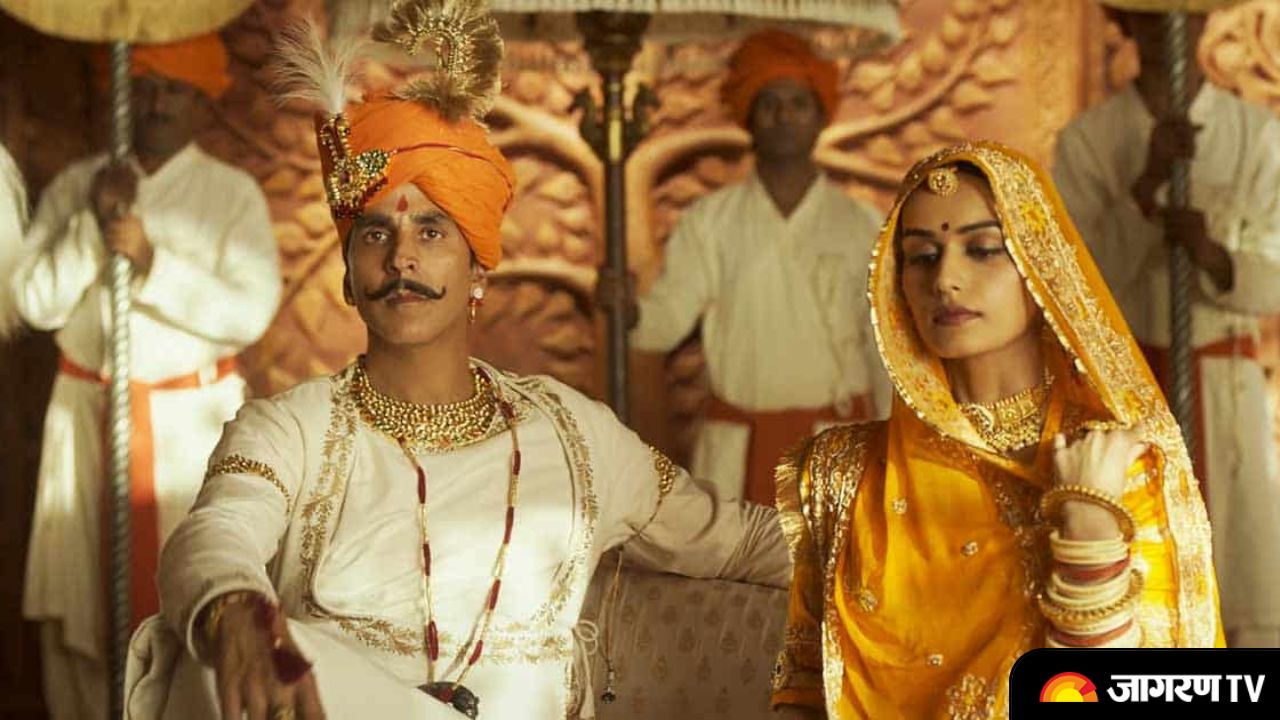 Samrat Prithviraj, Akshay Kumar's most anticipated and important film of his career, was released in theatres on June 3. This is Akshay's first film in which he has played a character from the Medieval Era. Akshay has previously made films about historical events, but this is the first time he has gone so far back. Emperor Prithviraj Chauhan holds a unique place in Indian history and culture. Such a depiction of bravery and might is uncommon in history.


Dr. Chandraprakash Dwivedi, who directed the classic serial Chanakya and the popular film Pinjar, directed Prithviraj. As a result, there are high expectations for historical facts in the film. Yash Raj Films is producing the film. This is also the banner's first history-themed film.

Samrat Prithviraj, Akshay Kumar's long-awaited film, is now in theatres. Manushi Chhillar's feature film debut. The public is enthusiastic about the film. It has been dubbed a masterpiece. The most important thing is that the film's screenings are selling out. Discover how the people reacted to Samrat Prithviraj.

#prathviraj Fire Fire Fire 🔥 🔥🔥🔥🔥🔥. Best cinematic experience l’ve ever had in recent times
Our historical movie #SamratPrithviraj after long time from @akshaykumar paaji
My side 9.7/10
a treat to watch all these powerful performers in this film 🙏 pic.twitter.com/RxvCO9fCBj

One word : Average (One time Watchable)#AkshayKumar paji looks bad. He wasn't suitable for this role.Dialogue delivery wasn't upto the mark.