Samuel L. Jackson, Danny Glover and 2 others to be honored with Oscars 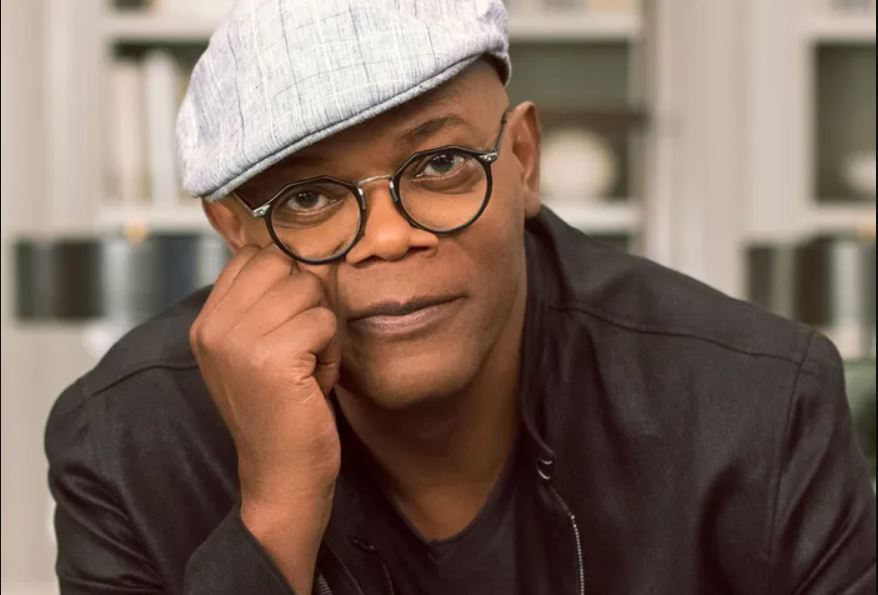 Governors Awards: The Academy of Motion Picture Arts and Sciences is all set to honour veteran actors Samuel L. Jackson, Ellen May and Liv Ullman with honorary Oscars. The announcement was done by the Academy in a statement posted on its official website on Thursday. The awards to the four receipts will be presented at the Academy’s 12th Governors Awards on Saturday, January 15, 2022, in Los Angeles.

The Academy President David Rubin says that “We are thrilled to present this year’s Governors Awards to four honorees who have had a profound impact on both film and society,”

“Sam Jackson is a cultural icon whose dynamic work has resonated across genres and generations and audiences worldwide, while Elaine May’s bold, uncompromising approach to filmmaking, as a writer, director and actress, reverberates as loudly as ever with movie lovers.  Liv Ullmann’s bravery and emotional transparency have gifted audiences with deeply affecting screen portrayals, and Danny Glover’s decades-long advocacy for justice and human rights reflects his dedication to recognizing our shared humanity on and off the screen.” He further added.


The Governor's Award is given as a lifetime achievement for exceptional contribution to cinema. Meanwhile, the veteran Hollywood actor Danny Glover is to be honoured with the Jean Hersholt Humanitarian Award. The award is presented to the person who is from the field of cinematographic arts and sciences, whose humanitarian work has brought laurels to the movie industry.