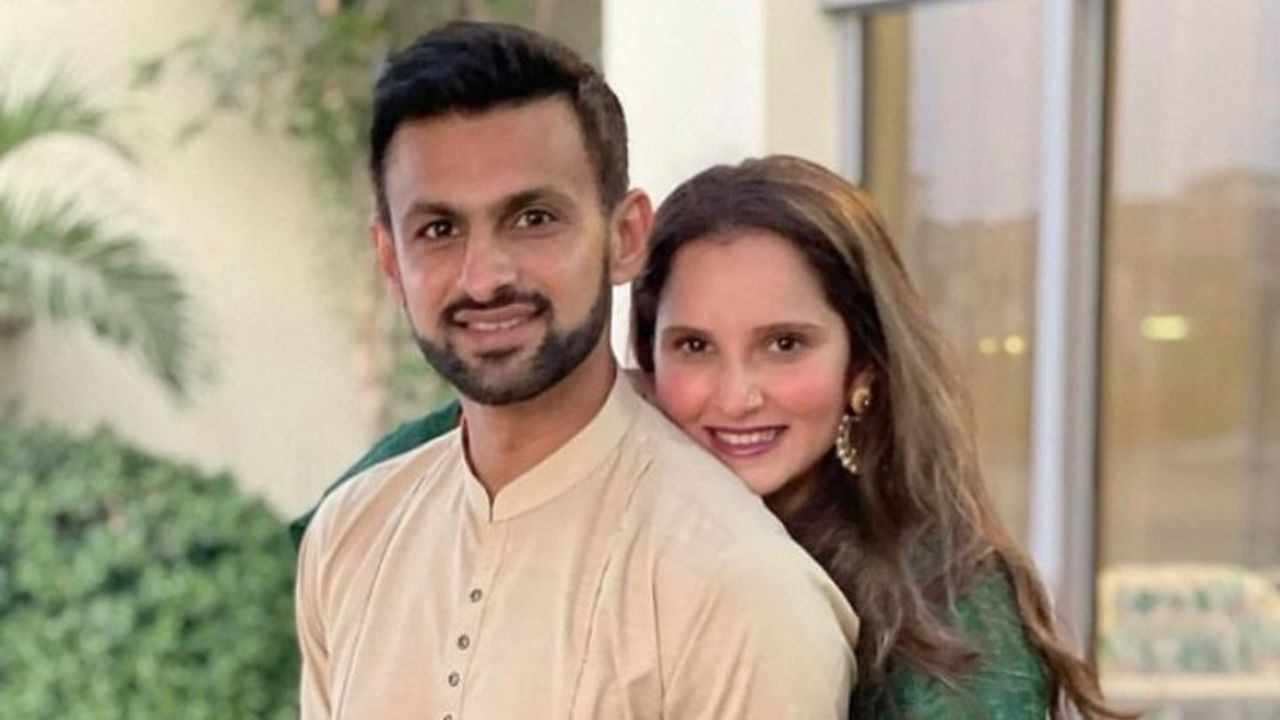 Sania Mirza the leading tennis superstar of India who got married to Pakistani cricketer Shoaib Malik recently shared a cryptic post on social media which became a burning discussion among the fans of both the sides. As per a few media reports in a shocking turn of events even the lovebirds Sania and Shoaib have parted their ways and the couple is heading towards filing a divorce. There had been rumours of trouble between the two lovers for a long time. Sania Mirza also posted some puzzling messages that went viral online and only contributed to igniting the flames of the separation report. However neither Sohaib nor Sania has spoken a word about the controversy.

Sania Mirza and Shoaib Malik to divorce amid cheating reports

If media reports are to be believed then from the past few days Pakistani media outlets were full of ‘Trouble marriage’ comments for Sania and Sohaib. According to several reports, Sania and Shoaib's separation may be due to adultery. Sania Mirza allegedly caught Shoaib Malik cheating, however there is no confirmation for the same but the social media is already burning with issues with fans indulging in a hot debate over the same.

Sania recently shared a post on social media which read ‘Where do broken hearts go. To find Allah’ The news of Sania and Shoaib's marriage generated a lot of controversy even at the time of their April 2010 nuptials because Shoaib is Pakistani and Sania is Indian. A few days ago the couple were clicked celebrating their son Izhaan Malik’s birthday in Dubai. Recently Sania shared a post with her son captioning it as ‘The moments that get me through the hardest days’.

Rumor is spreading fast on the internet that all is not well btween #SaniaMirza & #ShoaibMalik & both are on their way to parting ways.
This all started aftr Sania keeps sharing posts about bad times on her social media these days.Nothing has been officially confirmed about these pic.twitter.com/TK6EG5S7k7