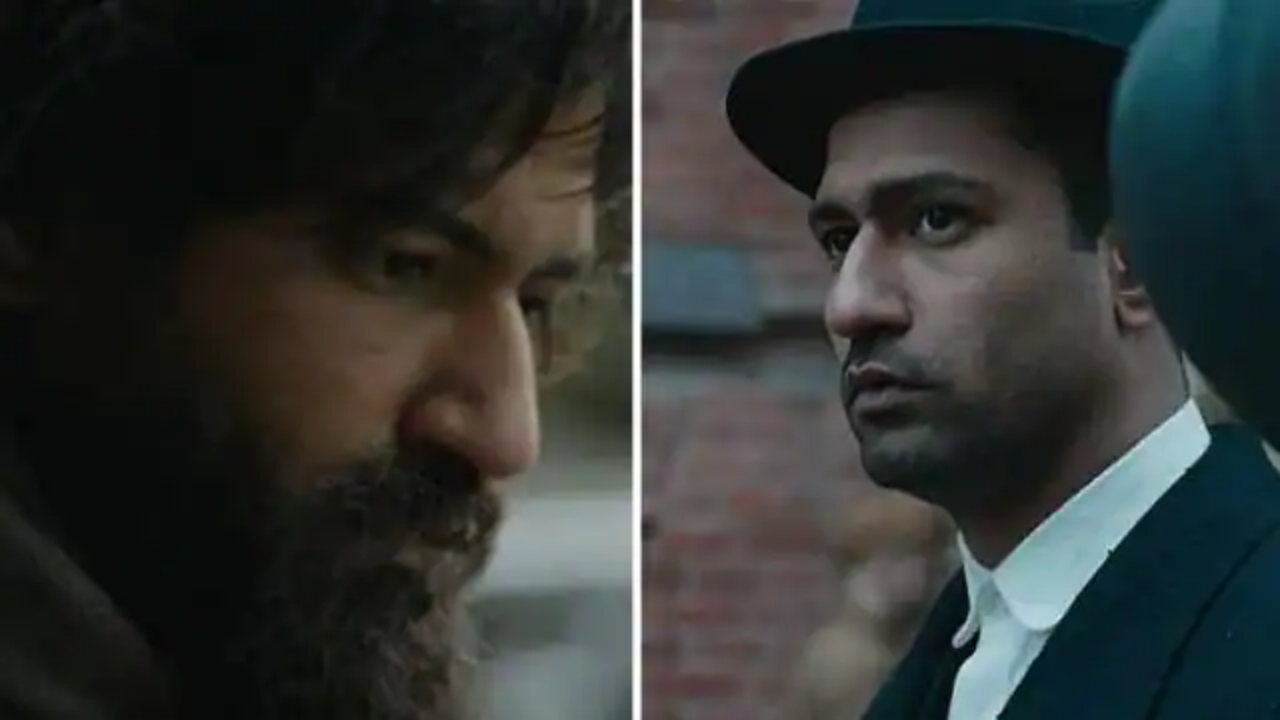 Vicky Kaushal’s upcoming biopic on Sardar Uddham Singh is stealing all the headlines these days by its promising screenplay and powerful act. In the film, Vicky Kaushal is portraying the role of the ‘Man Unforgotten’ Sardar Udham Singh, an Indian rebel who fought for independence from the British. While the teaser of the film was released earlier, it soon became a topic of discussion on social media and now the makers of the film has decided to fuel the excitement even more by dropping the trailer of the film.

The story of Uddham Singh revolves around a revenge on the British lieutenant governor of Punjab at that time Michael O'Dwyer, the key person responsible for the tragic incident of Jallianwala Bagh massacre regarded as one of Indian history's darkest chapters. Earlier, the actor took to his Instagram to share the trailer among his fans and followers and wrote alongside “Sardar Udham | Official Trailer The story of a man unforgotten. The story of a journey unmatched. This is the story of a revolutionary. Trailer out now! #SardarUdhamWatch #SardarUdhamOnPrime, Oct 16, @primevideoin.

The trailer of the film is so intriguing in itself that no one can avoid Vicky Kaushal brilliant acting skills and the way he did justice to the Uddham Singh Character. The trailer is enough to  give you goosebumps and a glimpse of the dangerous life Sardar Uddham Singh lived. The action packed movie reaches out the emotions just right. The trailer starts with a statement saying Indian’s never forget about their enemy, they strike them down even after 20 years, and simultaneously Jallianwala Bagh incident gets mentioned. His character also challenges the status quo, asking them what the difference is between a murder and a protest. While it ends with an emotional yet proud statement “tell them that I was a revolutionary” It won’t be unfair if we say that the URI actor has put in all he has got to make this film an example of what true dedication and passion looks like.

Directed by Shoojit Sircar and Produced by rising sun films in collaboration with Kino works, starring Vicky kaushal in the lead role, the film ‘Sardar Uddham’ will have an OTT release and will be released on 16th October 2021 at Amazon Prime Video. The film’s cast apart from Vicky Kaushal includes Amol Parashar as Bhagat Singh, Banita Sandhu as Shruti Tiwari, Shaun Scott and Stephen Hogan in key roles.