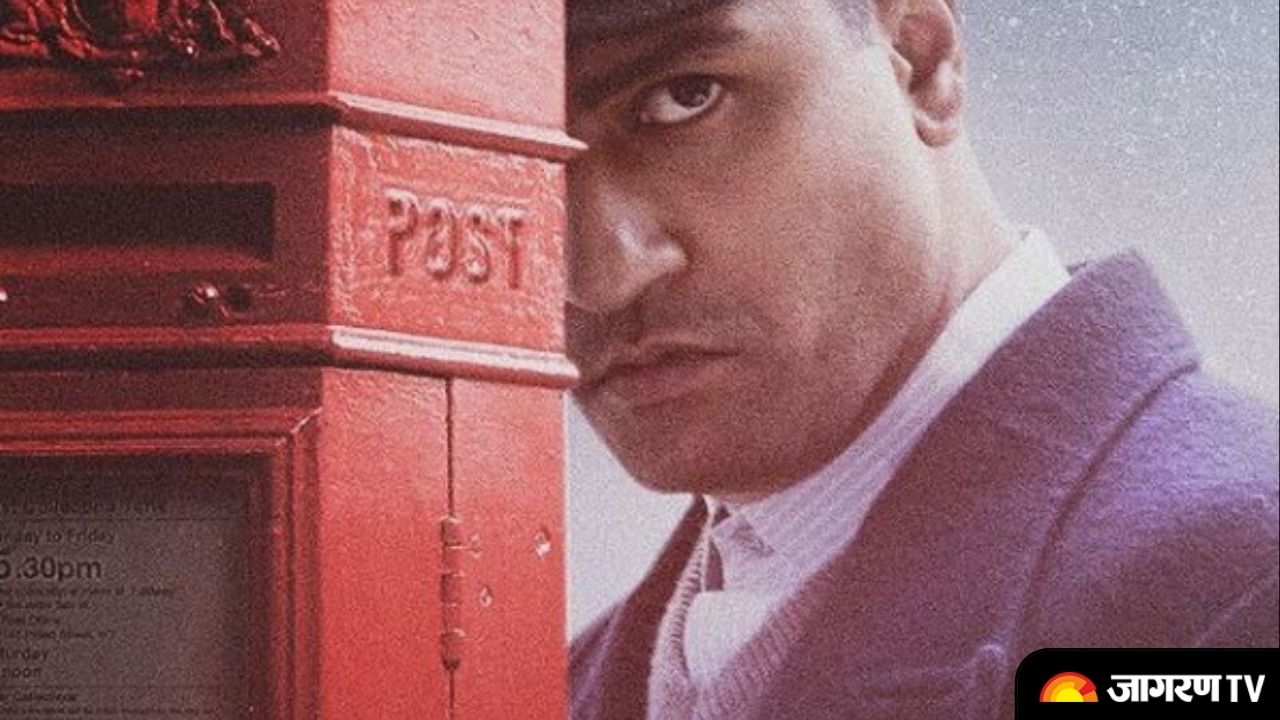 Sardar Udham: After much wait, finally Vicky Kaushal’s most awaited film ‘Sardar Udham’ is getting released digitally on Amazon Prime. The film is based on the life of revolutionary freedom fighter Sardar Udham Singh who is famous for the assassination of O’Dyer. Dyer was the commander of the British Army who was behind the Unfortunate Jallianwala bagh massacre of 1919.

Sharing the date of the trailer release of the film, Vicky posted a new poster from the film and wrote, “With a racing mind and a clear vision… He came. He saw. He conquered… in their own territory. The journey of #SardarUdham begins. Trailer out tomorrow.”

Earlier, Vicky shared a small teaser from the film which showed the real picture of Sardar Udham Singh which transformed into the look of Vicky Kaushal as Sardar Udham. Sharing the teaser and release date Vicky posted on Instagram and wrote, “His name etched in our history, his mission shook the entire nation. It's an incredible honor to step into the shoes of Sardar Udham Singh. Watch #SardarUdhamOnPrime, Oct 16.”

The Shoojit Sircar directorial is all set for a digital premiere on Amazon Prime Videos on October 16.  The biopic film Sardar Udham is a heart-wrenching story of retribution, Sardar Udham assassinated Michael O'Dwyer, the former lieutenant governor of Punjab in India who gave command to before the Jallianwala Bagh Massacre of 1919.