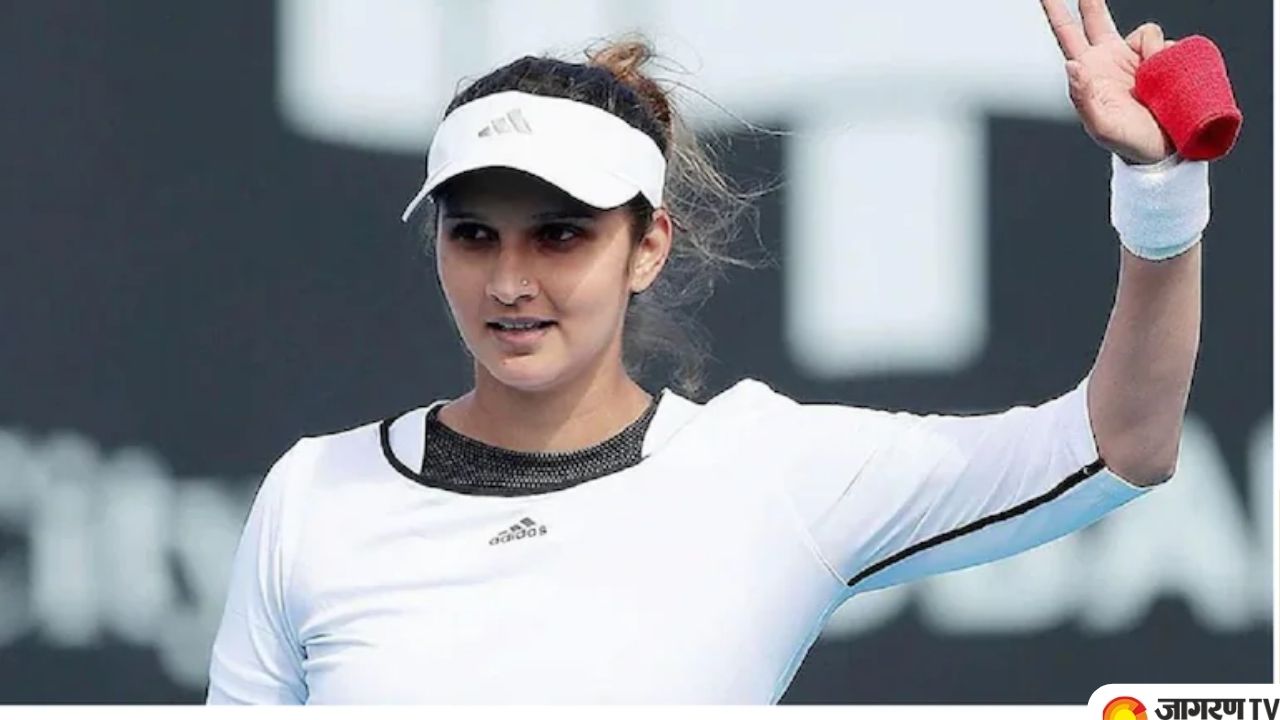 Sania Mirza Retirement: On Wednesday, Indian Tennis Star, Sania Mirza announced her retirement plans after defeat in the first round of women’s doubles at the Australian Open 2022.

"I’ve decided this will be my last season. I’m taking it week by week, not sure if I can last the season, but I want to," Mirza was quoted saying.

The 35-year-old after her match said: "There's a few reasons for it. It's not as simple as 'okay I'm not going to play'. I do feel my recovery is taking longer, I'm putting my 3-year-old son at risk by travelling so much with him, that's something I have to take into account. I think my body is wearing down. My knee was really hurting today and I'm not saying that's the reason we lost but I do think that it is taking time to recover as I'm getting older."

After this news broke out, the Internet is full of reactions. People were in shock about tennis marvel’s retirement plans see all reactions here.

Veteran Indian players @rohanbopanna and #SaniaMirza have been knocked out of the men's and women's doubles events of the Australian Open respectively, after losing their first-round matches.#AustralianOpen #DeccanHerald

Body is beat: Sania Mirza says this season will be her last https://t.co/YLbkIKeCE2

Sania Mirza retires. Changed the landscape of women's Tennis and in many aspects women's individual sport through the 2000s. Not to mention the wins in three Grand Slams and World No. 1 rank. pic.twitter.com/kqe0CBBZ5x

A legend who forced India to look beyond cricket! An inspiration for a generation! #SaniaMirza @MirzaSania https://t.co/R2FuIKD1Wy

We wish two-time #AusOpen champion 🇮🇳 @MirzaSania the very best as she confirms 2022 will be her last season on tour ❤️ #AO2022 pic.twitter.com/2SAmox7bRN

It's been a a remarkable career, @MirzaSania. You've made us proud multiple times. Thanks for the memories. https://t.co/0x8dkfGS8E

Lakhs of Indians believe they can compete in the big league because of your effort 🙏 pic.twitter.com/HKHccFPOle