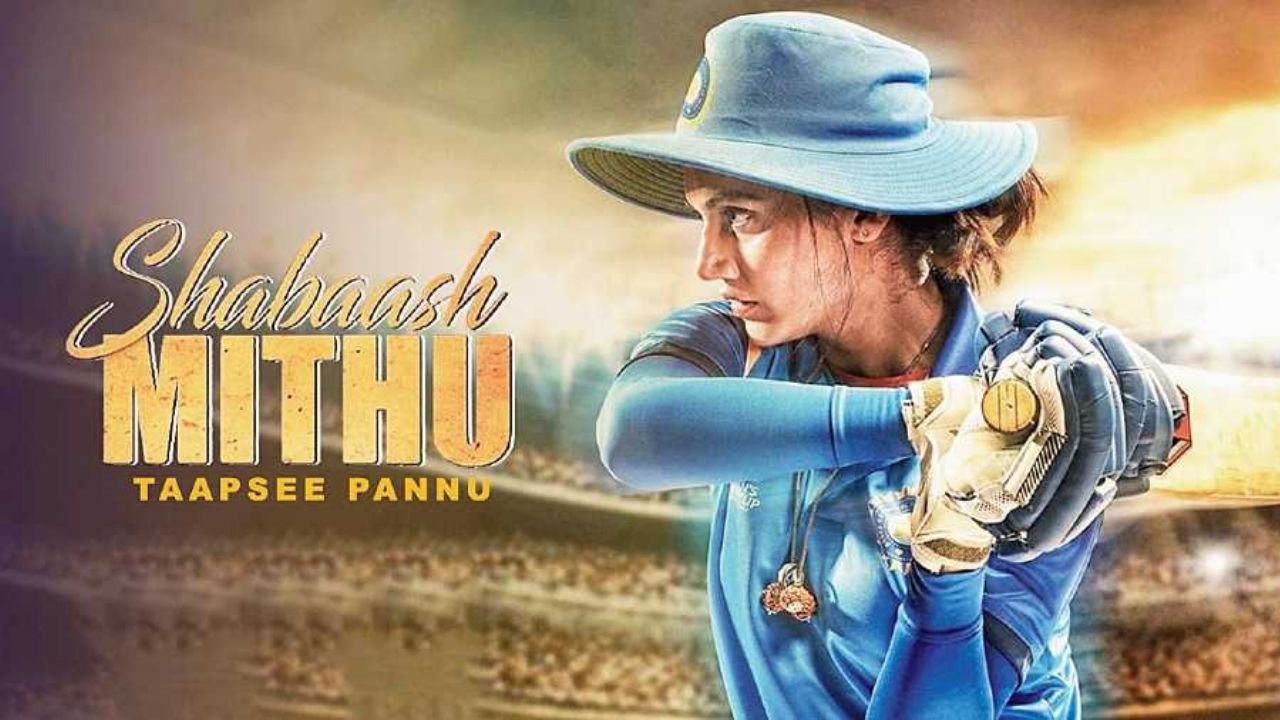 The teaser of Taapsee Pannu starrer biopic film Shabaas Mithu released on Monday. The film is based on the journey and life of the cricketer Mithali Raj. the Captain of the Indian Women's team to the big screen with her next outing 'Shabaash Mithu'.


The film Shabaash Mithu will portray the life of the Captain of Indian Cricket Team Mithali Raj. The filmmakers recently released the teaser, portraying the character of Mithali Raj, played by Tapasee Pannu. With the huge stadium shots and other montages, it has built the enthusiasm for the characters already. The film also seems to be an exciting treat for the cricket lovers. Watch the trailer here:

Helmed by the director Rahul Dholkia, the film Shabaash Mithu will feature Taapsee Pannu in the titular role along with the ace actor Vijay Raaz in a pivotal role. The film Shabaash Mithu has predominantly been shot in India, however some of the production took place at the Lords Stadium in London. The film will be released soon, however there is no official release date announced yet.