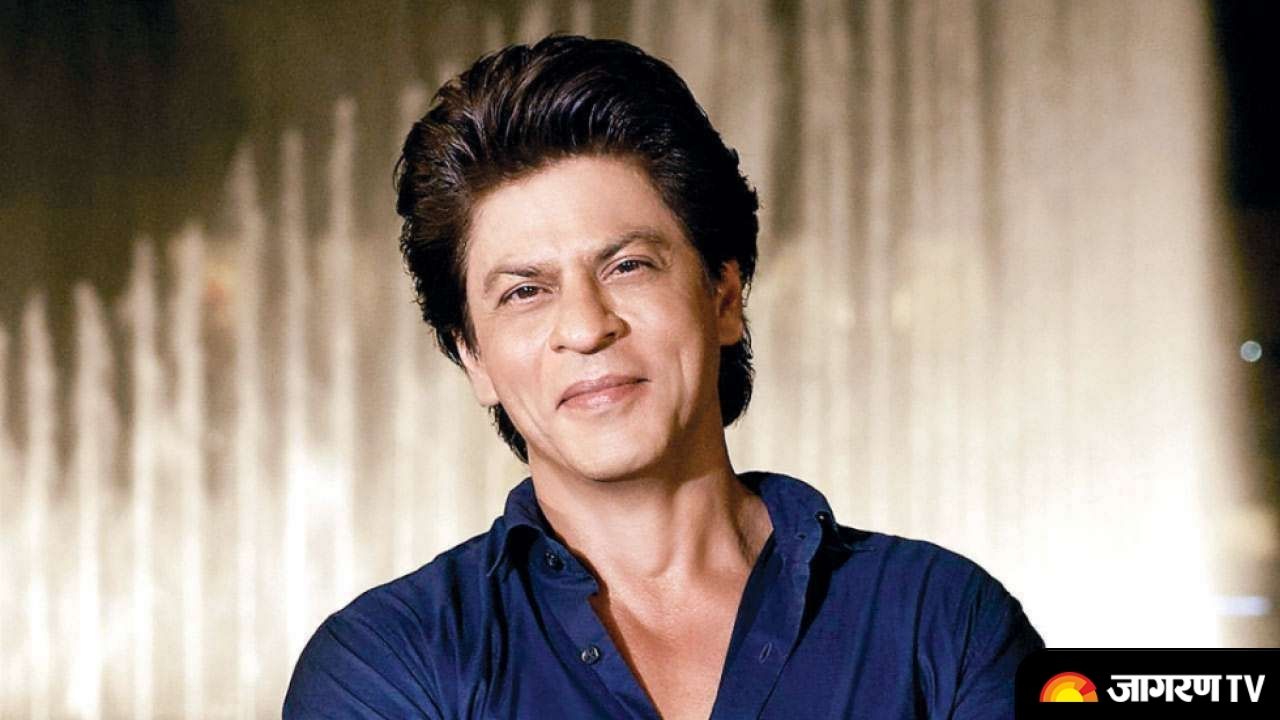 Famous south film director Atlee Kumar is gearing up for his next big project. This big filmmaker is collaborating with Bollywood's King Khan aka Shah Rukh Khan. Yes, you heard it right you may get to see Shah Rukh in Atlee Kumar's upcoming pan-India drama.

According to recent reports, Anirudh has finished the background teaser of this big announcement by Atlee and Shah Rukh.

The announcement of this film will be followed by a brief teaser.


AR Rehman to give music score

It has been reported that AR Rahman is anticipated to score the tracks of this film and Anirudh Ravichandran will be giving the background score to it.

Anirudh has revealed that he has finished the scoring for the teaser and the film will be unveiled soon.

It has been further revealed that Shah Rukh is expected to play a double role in the film and actress Nayanthara will be opposite as the female lead. Director Atlee also did a photo shoot of these lead actors earlier in the year.

Title of the Shahrukh Khan film

As per the speculations the film is expected to be titled 'Jawaan' of 'Sanki'. However, no official statement has been released related to the same.

The film will be titled ‘Jawaan’ or ‘Sanki,’ according to the rumors. However, nothing about the title has been confirmed so far.


The cast of the film

Along with Shah Rukh Khan and Nayanthara, the film will also likely feature Priyamani, Sunil Grover, Sanya Malhotra, and others.