Shahrukh Khan sets the 'Light….Camera and Action!' for the debut of his daughter Suhana Khan, Pens emotional note 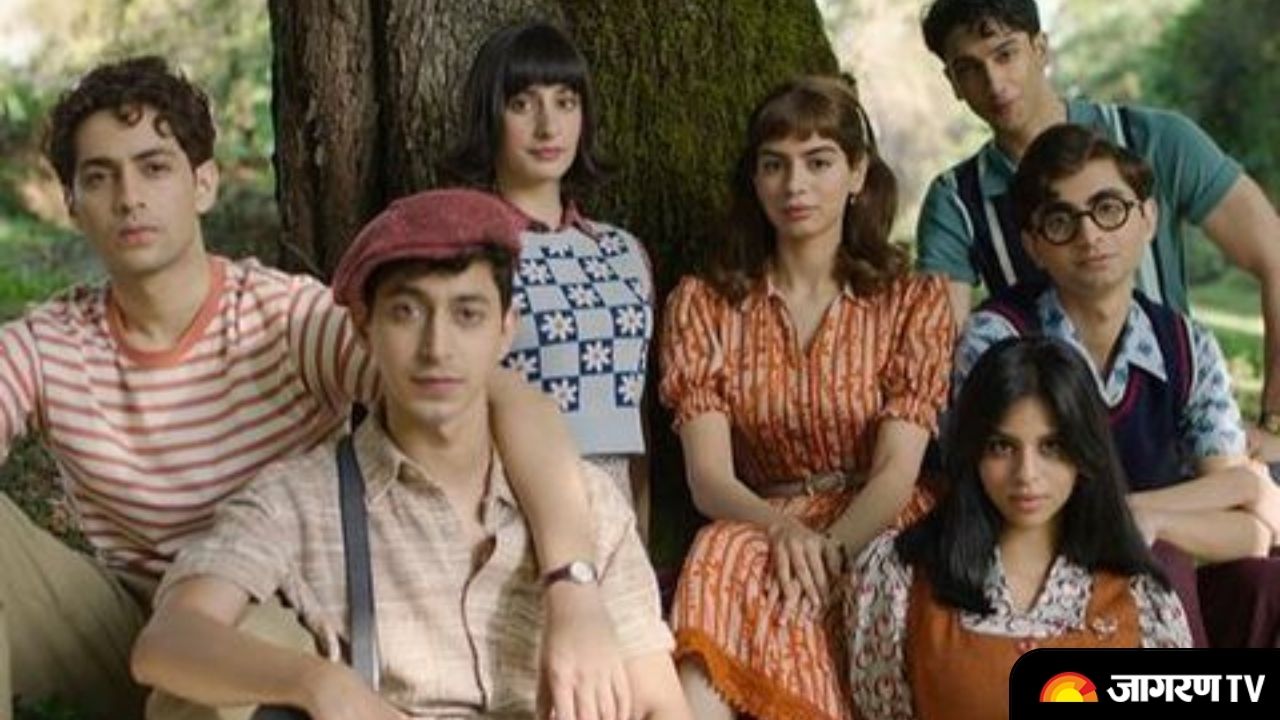 The teaser of Shah Rukh Khan's daughter Suhana Khan, Jhanvi Kapoor's sister Khushi Kapoor and Amitabh Bachchan's grandson Agastya Nanda, one of the most awaited films 'The Archies' was released on Saturday, May 14. Directed by Zoya Akhtar the film is the bollywood adaptation of famous American fictional comic The Archies. Celebrating the big break of his daughter Suhana, even King Khan SRK poured his heart out and penned a special note.

Giving all the courage and welcoming her in the industry, SRK posted the poster of Archies Instagram and wrote, “And remember @suhanakhan2 you are never going to be perfect….but being yourself is the closest to that. Be kind and giving as an actor….the brickbats and applause is not yours to keep….the part of you that gets left behind on screen will always belong to you….u have come a long way baby….but the road to people's heart is unending…..stride forth and make as many smile as you can. Now let there be Light….Camera and Action! Signed Another Actor.”

Iet us tell you that Zoya Akhtar's directorial is one of her most ambitious projects. She is directing the film while Reema Kagti is producing the film. However The film which is marking the Bollywood debut of many Star Kids will not get released in Theatres. The Archies will be released on OTT platform Netflix.

Meanwhile, after the release of the teaser and cast announcement,  congratulations have been pouring in on social media for the new actors. Amitabh Bachchan has also joined this list and showed his excitement for his grandson Agastya Nanda. He wished Agatya Nanda all the best for the beginning of his film journey.