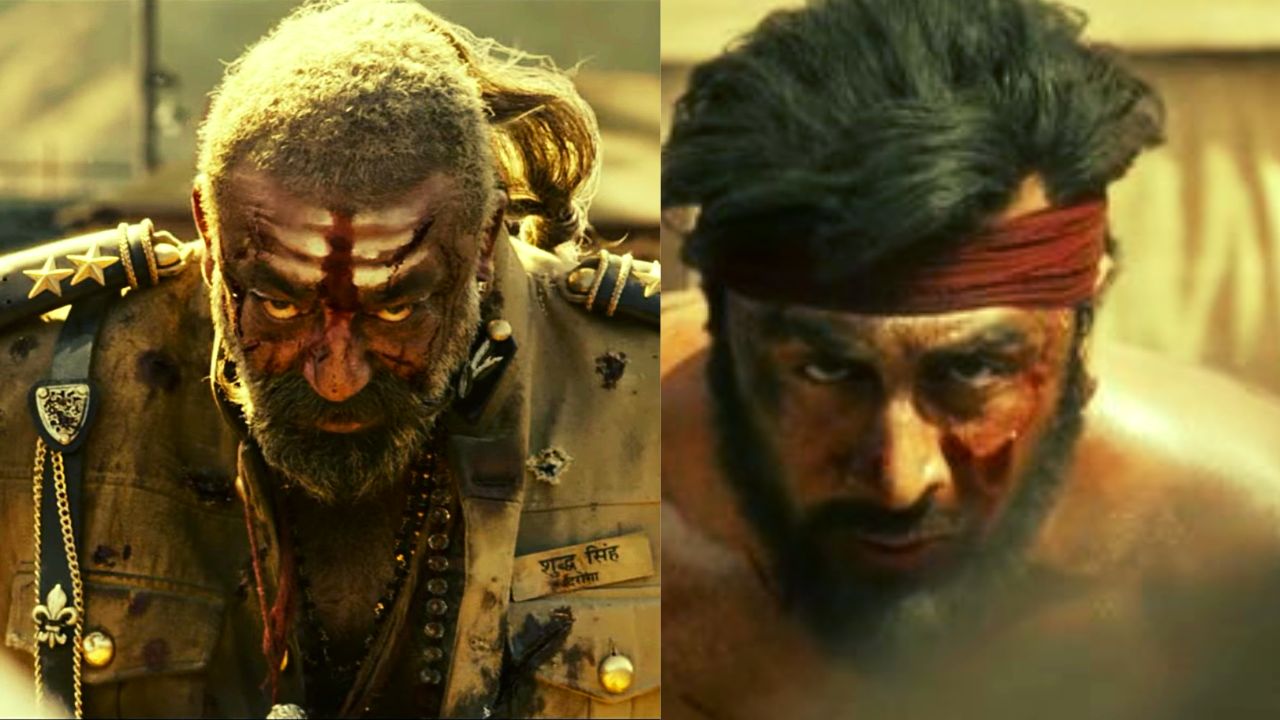 Shamshera trailer : Ranbir Kapoor and Sanjay Dutt's much awaited trailer of the month is here. After releasing back to back intriguing posters and glimpses of the movie, Ranbir’s never seen dacoit avatar in the trailer has left fans impressed and stunned. Sanjay Dutt in the lead antagonist comes just as a perfect combination for the film and fans think no one could have done the justice to the character of Shuddh singh other than the Khalnayak actor. After over 4 years since the release of the last Sanju, the movie will be Ranbir Kapoor's comeback to the big screen. In the midst of all the excitement, we're here to discuss the trailer review and response of the audience.

Taking to the internet YRF wrote ‘A father’s legacy. A son’s destiny. The legend of SHAMSHERA is here, watch the #ShamsheraTrailer NOW. Celebrate #Shamshera with #YRF50 only at a theatre near you on 22nd July.

The trailer of Shamsehra revolves around the pre-independence era and focuses on the rise of a legend named Shamshera who carries his Father’s legacy and writes the upcoming destiny of his people. To put it straight, Ranbir Kapoor's performance as Shamshera is captivating. The two minutes, fifty-nine second trailer makes his acting talent abundantly visible and the hard work deserves praise. On the other hand Sanjay Dutt as always didn’t take a moment to disappoint his fans in the role of Shuddh Singh an Indian man who serves for the Bristishers and helps them in taking down Shamshera who is on a hunt to bring justice with his gang. Vaani Kapoor’s role in the film is going to be Shamshera’s love interest, we see a blend of urban and tribal India as their chemistry gets intense.

The Train Scene VFX was so good 🥳

#Shamshera teaser was about the father, trailer is focused on the son. The father’s side hasn’t been shown properly yet as to what happens with him which is good as it’s not good to reveal it all in the trailer.

I think #Shamshera trailer really hit that right balance for a MASSY film. It has checked off all the boxes !!!