Shark Tank India 2: Release time, date, judges, when and where to watch 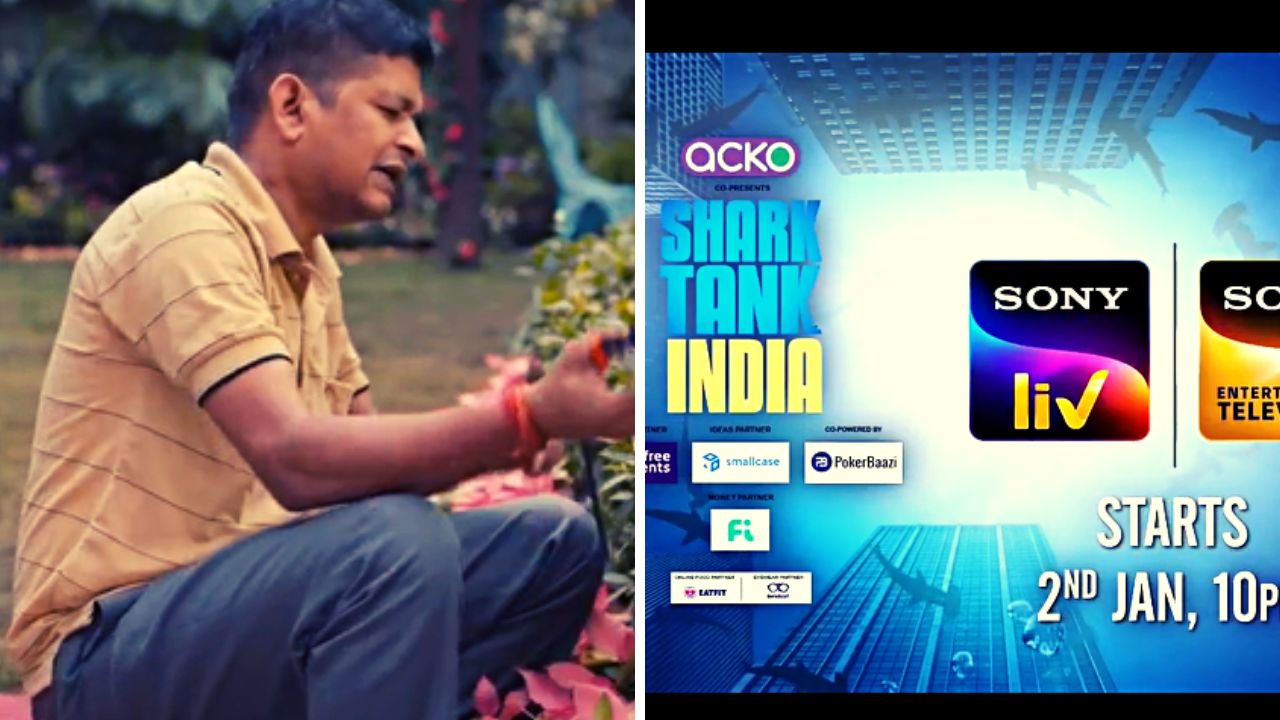 Shark Tank India 2 release date, time: Following the success of first season, India’s beloved business reality show inspired from American series Shark Tank is back with the second season. Being the first of it’s kind on the television sets of millions of Indians, Shark Tank India has undoubtedly changed thousands of lives and people’s mindset of understanding business, entrepreneurship and investments. Shark Tank India has provided people with a platform to explore their ambitions and access to effective ideas from all parts of the country. So, without further adieu let’s tell you when and where you can watch the second season of the show.

For all the business enthusiasts Shark Tank India 2 will debut on the television screen from January 2nd 2023.

Where to watch Shark Tank India 2

The ‘Sharks’ of Shark Tank India 2