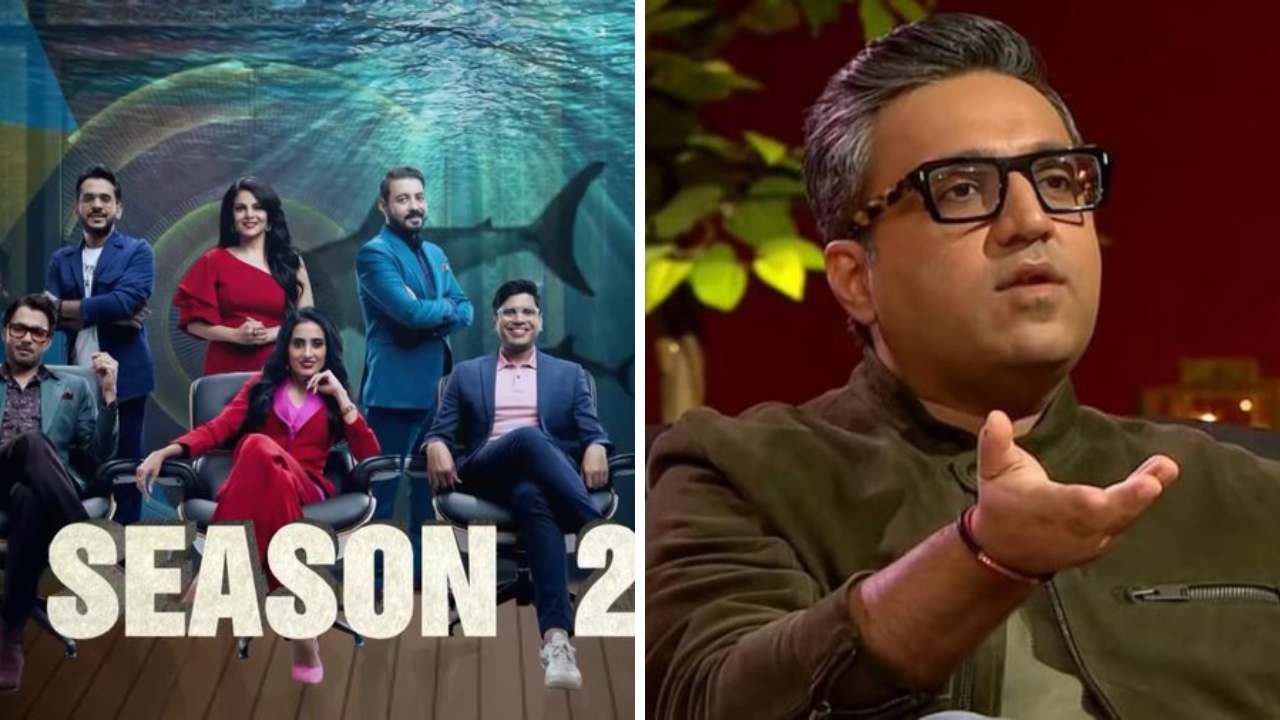 Shark Tank India S2 reviews: ‘Ab India samjhega Business ki Value’ and with this Shark Tank India season 2 finally made it’s much awaited comeback on Sony TV and Sony Liv.  Shark Tank India was the first show of its kind to run on the televisions of millions of Indians, and it definitely changed thousands of lives as well as how people thought about business, entrepreneurship, and investing. Although the first episode of the show managed to garner most of the positive reviews and seems like the second season of Shark Tank India is heading just in the right direction, there were also a section of fans who were genuinely missing Ashneer Grover among the sharks and thus it triggered a meme frenzy on social media.

Amit Jain, the co-founder of Cardekho, Peyush Bansal, the CEO of Lenskart, Anupam Mittal, the co-founder of Shaadi.com, Aman Gupta, the CEO of boAt, Vineeta Singh CEO of Sugar cosmetics and and Namita Thapar, the head of Emcure Pharmaceuticals were the Sharks present in the first episode of Shark Tank India 2 that aired on Sony Tv on Monday.

In the opening episode, there were three pitches. The first was for Hoovu fresh, a company owned by Yeshoda and Rhea Karuturi. Ishaan and Sparsh, the second entrepreneur duo, made a pitch for their Darjeeling-based tea company, Dorje Teas. The owners of the company Recode, Rahul Sachdeva and Dheeraj Bansal, were among the third duo of the entrepreneurs seeking investment from the Sharks. Overall the episode was a good mixture of varieties and we got a good taste of what the Sharks this time are actually expecting.