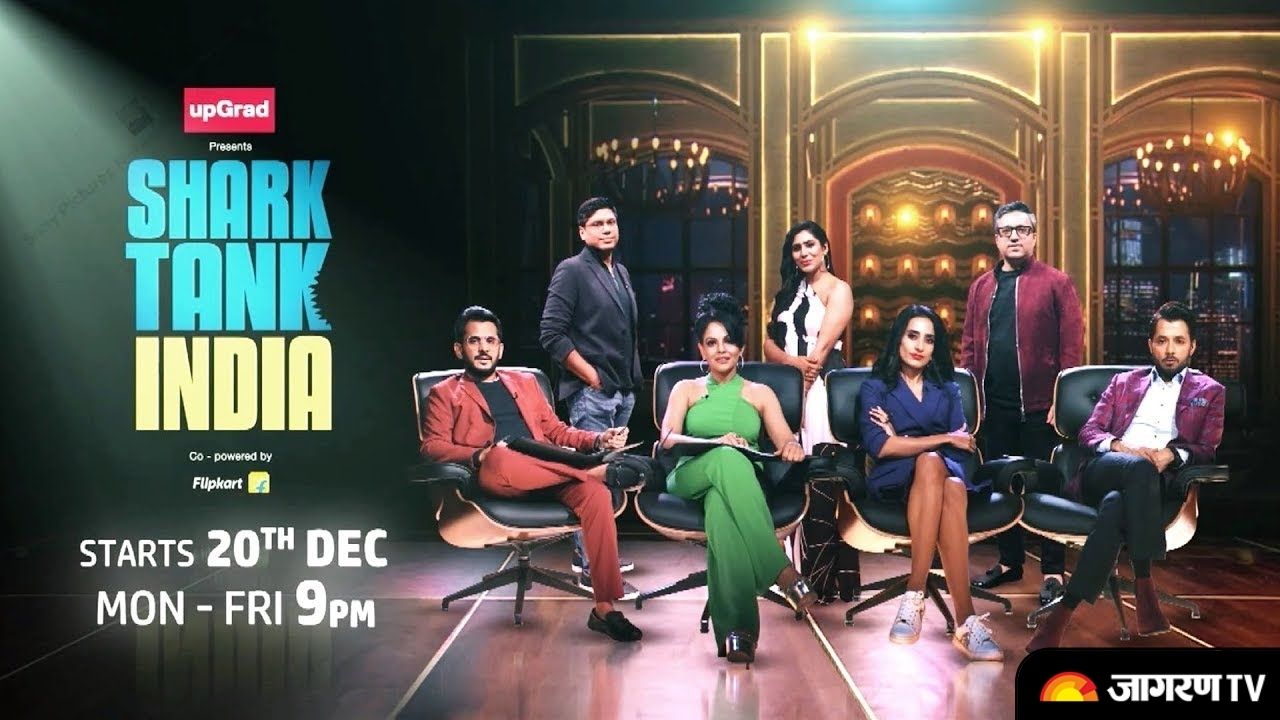 Sony entertainment television is all set to give it’s audience something totally out of the box which never happened in Indian television before. The channel is soon going to present India’s first ever business reality show, Shark tank India. Shark Tank is an American reality show about investors that look at fresh business proposals and assess them before deciding on which one to invest in. The Indian version of this business reality programme is now intended to provide a platform for Indian entrepreneurs with the same mindsets, boosting new startup plans in the country.

As reported by Indian television the channel has signes 6 sponsors for the upcoming season which includes UpGrad, Acko General Insurance, and Black Dog Drinking Soda are the 'co-presenting' sponsors, Cashfree Payments, flipkart, and Dell technologies as well.

Senior vice president and head of Ad department, Sony television Ranjan Mangala said “Shark Tank India offers India’s entrepreneurs an incredible opportunity to propel themselves into the world of business. The show has a unique proposition that has attracted brands from across categories such as e-commerce, Edtech, beverages, consumer durables, handset, auto and BFSI. Currently, we have managed to sell over 75% of our ad inventory and on-boarded six sponsors for the show.