Shefali Shah Biography: Everything about the OTT queen leading in Netflix Delhi Crime and soon in Darlings. 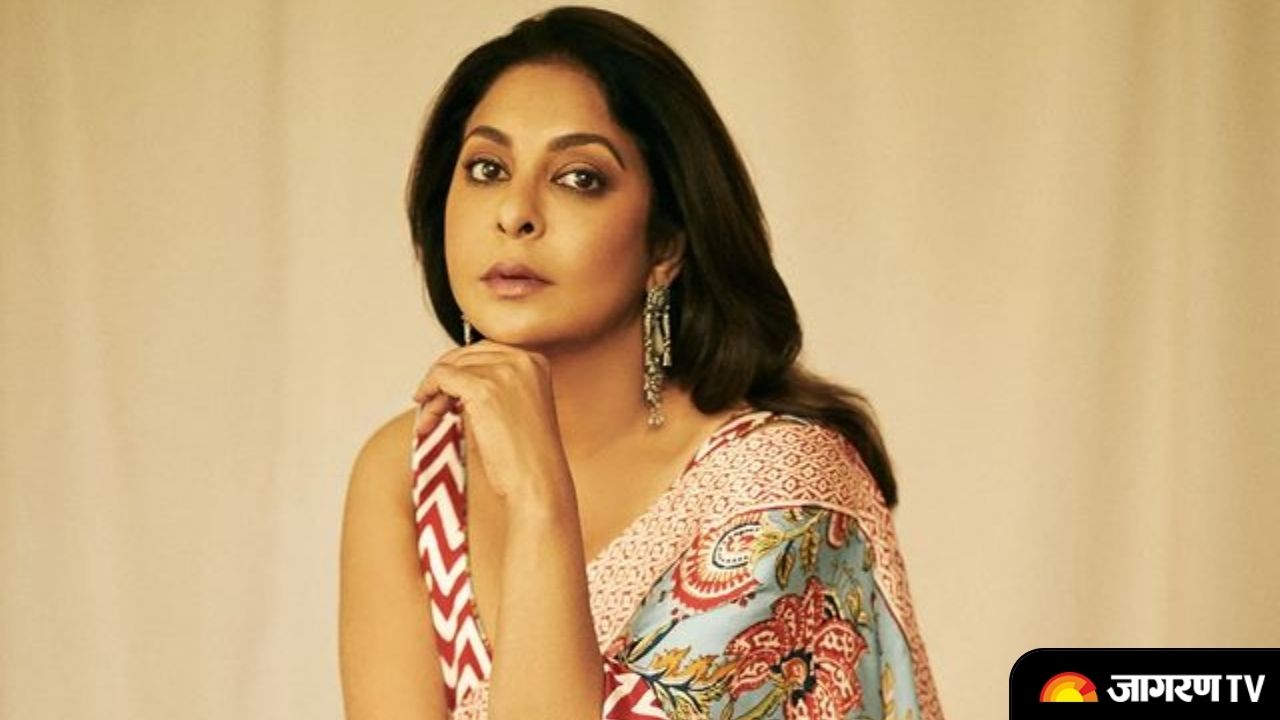 Shefali Shah Biography: Shefali Shah is an Indian actress who has appeared in Hindi films, television shows, and web series. After making her film debut in the 1995 drama Rangeela, she went on to play a supporting role in the crime film Satya. She has received numerous awards, including a National Film Award, two Filmfare Awards, and two Screen Awards.

Shefali Shah (née Shetty) was born on May 22, 1973 in Mumbai. She is the only child of Mangalorean Sudhakar Shetty, a banker at the Reserve Bank of India (RBI), and his Gujarati wife Shobha, a homoeopathy doctor. Shah is fluent in Tulu, Hindi, English, Marathi, and Gujarati.

Shah grew up in the RBI quarters in Santa Cruz, Mumbai, where she attended Arya Vidya Mandir School. While she was drawn to the arts as a child, including singing and dancing (she is trained in Bharatanatyam), she was not drawn to acting. Her first acting experience occurred when she was 10 years old, when her schoolteacher's playwright husband asked Shah's mother if she would allow her daughter to play a character based on Damien Thorn from The Omen (1976). Shah took the part with her mother's permission and would not act again for several years. After finishing school, she enrolled at Mithibai College in Vile Parle, where she studied science but spent the majority of her time working.

Shah was married to television actor Harsh Chhaya from 1994 to 2000. In December 2000, she married director Vipul Amrutlal Shah, with whom she has two sons, Aryaman and Maurya.

In 2021, Shah opened Jalsa, a restaurant in Ahmedabad, Gujarat that serves both Indian and international cuisines and offers customers a variety of cultural and recreational activities ranging from pottery and henna decoration to musical performances such as Garba. She oversees its cuisine, some of which is based on her family recipes, as well as its decor, having designed some of its interiors, including hand-painted walls. Lifestyle Asia gave the restaurant's second location in Bangalore a positive review.

Here is the list of Films starring Shefali Shah.

Here is the list of Television Series starring Shefali Shah.