Shehnaaz Gill is unstoppable as she signs the film with Rhea Kapoor; Shehnaazians react 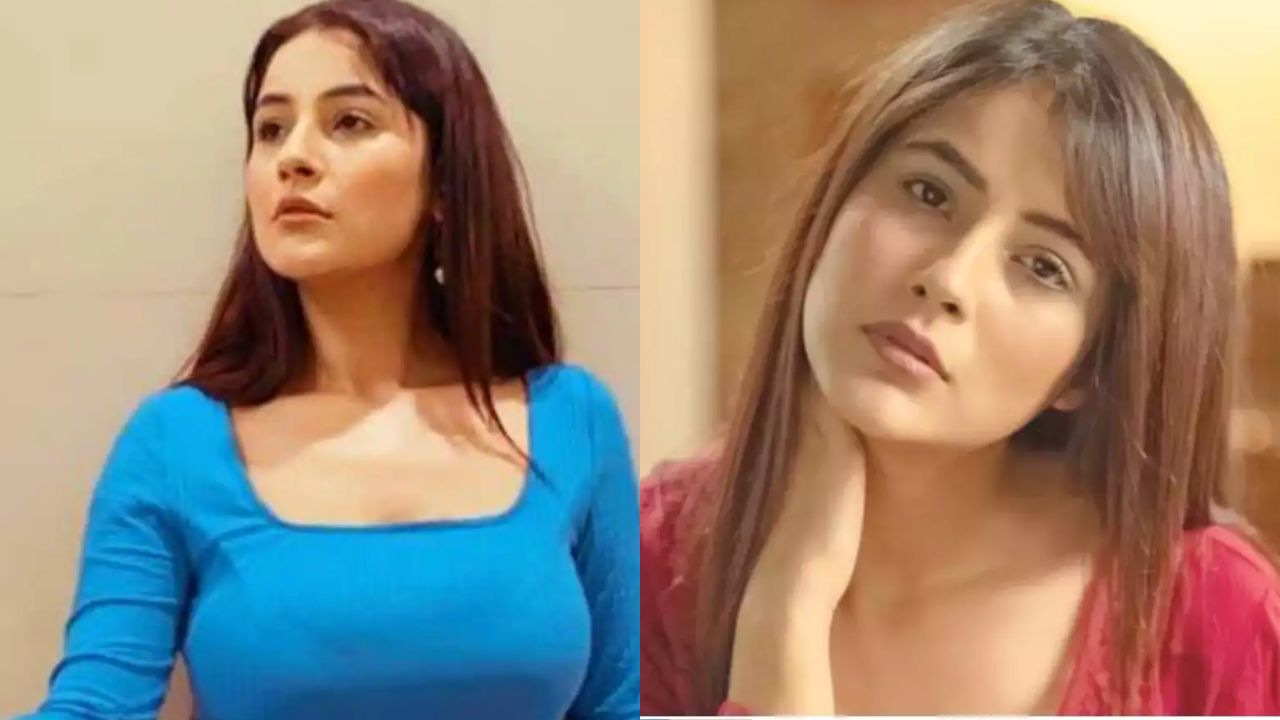 It’s raining projects for Shehnaaz Gill. The diva of Bigg Boss 13 house who took the television industry by storm with her irresistible cuteness and bubbly personality has been headlining a lot these days owing to her drastic transformation and recent photoshoots. Shehnaaz has been dropping some high town fashion goals with her B'town event appearance as the Punjab ki Katrina Kaif prepares to debut in Bollywood with Salman Khan’s Kabhi Eid Kabhi diwali. But for every shehnaazians here is more to it. Reportedly, Shehnaaz will also sign a film with Rhea Kapoor.

Shehnaaz Gill to sign up for Rhea Kapoor next

We all know Rhea Kapoor the ace director of B town even credited for successful films such as Veere Di wedding, Aisha, Khoobsurat and more. As per Bollywood LIFE Shehnaaz will star alongside Anil Kapoor and Bhumi Pednekar. The film's director will be Rhea's husband, Karan Boolani. A source told the website that Shehnaaz would play a completely different character in this movie. So far no official confirmation have been made yet.

Ever since Bigg Boss 13 wrapped up Shehnaaz has been climbing the stairs of success. The model and actress first appeared in a Punjabi film Honsla Rakh alongside Diljit Dosanjh. Post which she signed Salman Khan’s Kabhi Eid Kabhi Diwali. Despite the fact that Shehnaaz Gill endured a setback as a result of Sidharth Shukla's passing, she is now entirely focused on her career. Recently, rumours have also been reported that she may appear in a movie alongside Sanjay Dutt, apart from rhea Kapoor’s next.

Shehnaazians reacts at Shehnaaz Gill starring in Rhea Kapoor’s next

So @viralbhayani77 posted this Reel on his Instagram with caption I hope it’s just true now crying in buckets heart is so full now 😭💖🤲🏽#ShehnaazGill #Shehnaazians pic.twitter.com/NfoT8WM7Nc