Shehnaz Gill Filmfare Covershoot alarms for the 'The Next Big Thing', See pictures 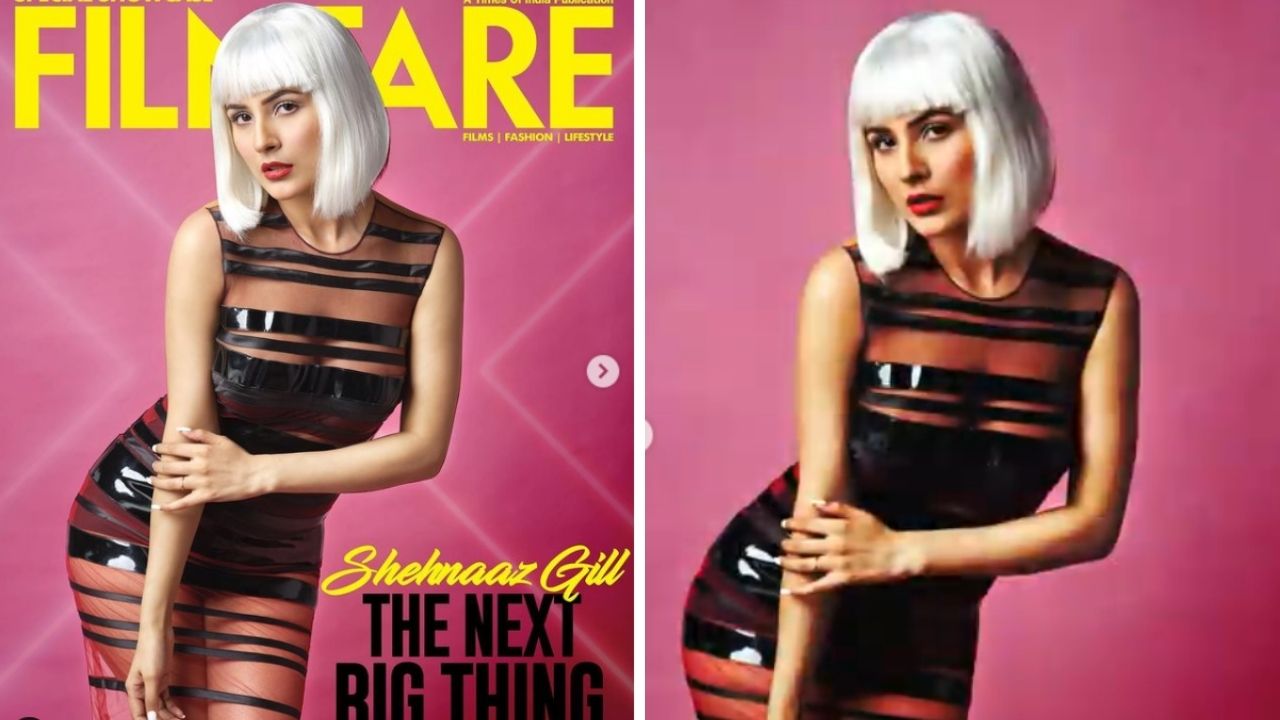 Actor/Model/Singer Shenazz Gill’s popularity graph reached the highest after appearing in Colors TV’s celebrity reality show Bigg Boss 13. There is no single day that you will not find her trending on Twitter, and her fan base to is getting bigger and bigger. With the rising popularity, Shehnazz is also unfurling her wings in B’Town. The actress got her special feature in this month's Filmfare digital issue and her Cover shot is blowing everyone's mind.

Giving a major Hollywood fashionista vibe and inspired by some Lady Gaga looks, Shehnazz’s cover shoot of Filmfare’s digital issue is grabbing all the headlines. Sharing her digital debut, Filmfare shared her cover shoot and wrote, “You cannot scroll down social media without finding either a picture or a video of Shehnaaz Gill or someone recreating one of her famous dialogues from her reality TV show.”

Toasting to her rising success the caption further reads, “Her fame and her rise to becoming one of the most loved celebrities on social media is commendable and she’s set the internet ablaze with her candid personality and adorable looks. Shehnaaz is everyone’s favourite girl-next-door who’s already taken the world of Punjabi cinema by a storm and is all set to achieve bigger things in the future. Here’s lauding her success as a newsmaker with our latest digital cover.”

Bringing the magic of her auro, the cover shoot has been clicked by the lenses of ace celebrity photographer Dabboo Ratnani. While her sheer black sex outfit is from designer Gavin Migeul. Shenaaz white bob wig is also giving major Lady Gaga vibes, bringing the inner goddess of her in front of everyone.

The new cover shoot literally got all the heads turned and her fans just can’t get enough of their queen. Twitter is flooded with the Shehnaa’s army tweets making her trend on social media once again.