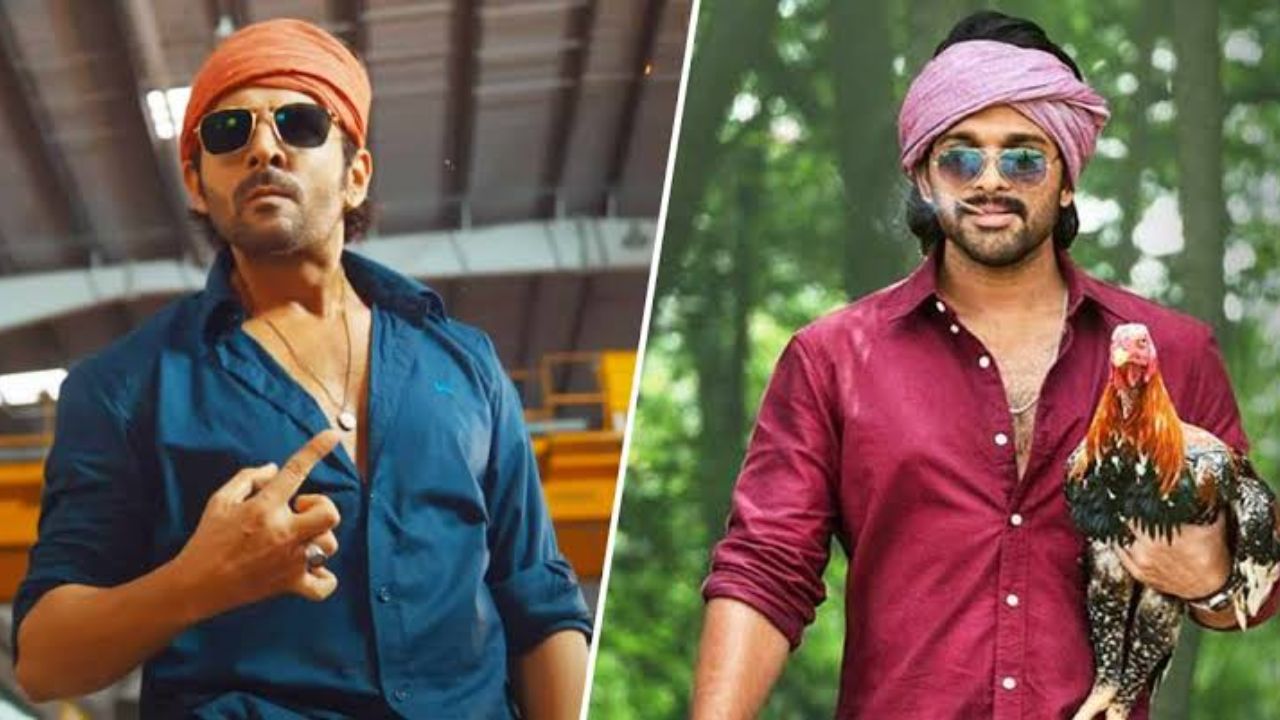 Shehzada trailer out: The trailer for Shehzada, starring Kartik Aaryan and Kriti Sanon was recently dropped by the makers and the first look at the movie is surely setting some masala mass entertainment goals. Kartik Aaryan is now nearly synonymous with superhit movies. The actor, who most recently starred with Alaya F in the movie "Freddy," will now appear in the official Hindi remake of the Telugu movie Ala Vaikunthapurramuloo,which starred Allu Arjun, as leading actor and Internet users have already dubbed Shehzada as a Blockbuster. Look into.

Going by the trailer of Shehzada we can definitely bet that Kartik has given his best to resemble the character of Allu Arjun from the original with a touch of his own comic timing and charisma. Kartik is shown thrashing the baddies in the opening action scene of the trailer. Next, the other characters including Kriti Sanon are introduced in the trailer. In the trailer Kartik’s life turns upside down when he realizes that he actually is a prince and belongs to a very rich family despite being raised by a middle class family, he then meets his love interest Kriti Sanon who already is engaged to his brother who was raised by the rich family. The trailer of the film highlights some amazing fight sequences in addition to comedy and the love tadka.

Well, Shehzada is currently in the hot trending on twitter and fans are busy gushing on and about Kartik’s charm. Well, there are few comparing Kartik with south superstar Allu Arjun too. Watch reaction.

#Shehzada trailer has BLOCKBUSTER written in bold in every frame.There is no stopping @TheAaryanKartik

#Shehzada trailer has BLOCKBUSTER written in bold in every frame.There is no stopping @TheAaryanKartik

Just can't hold my excitement to watch this great film of Kartik Aryan#ShehzadaTrailerpic.twitter.com/BhmVbvmLtp

I don't hate #KartikAaryan but he can never compete with Stylish Star #AlluArjun's charm in #AlaVaikunthapurramuloo.

Over confident Bollywood need to stop remaking & should create some original, bcoz in the end #ContentIsKing otherwise #BoycottBollwood.#ShehzadaAaRahaHai pic.twitter.com/JOO4sOipmO