Top 5 upcoming biopics in Bollywood, from Shershah to Maidaan. Everything you need to know. 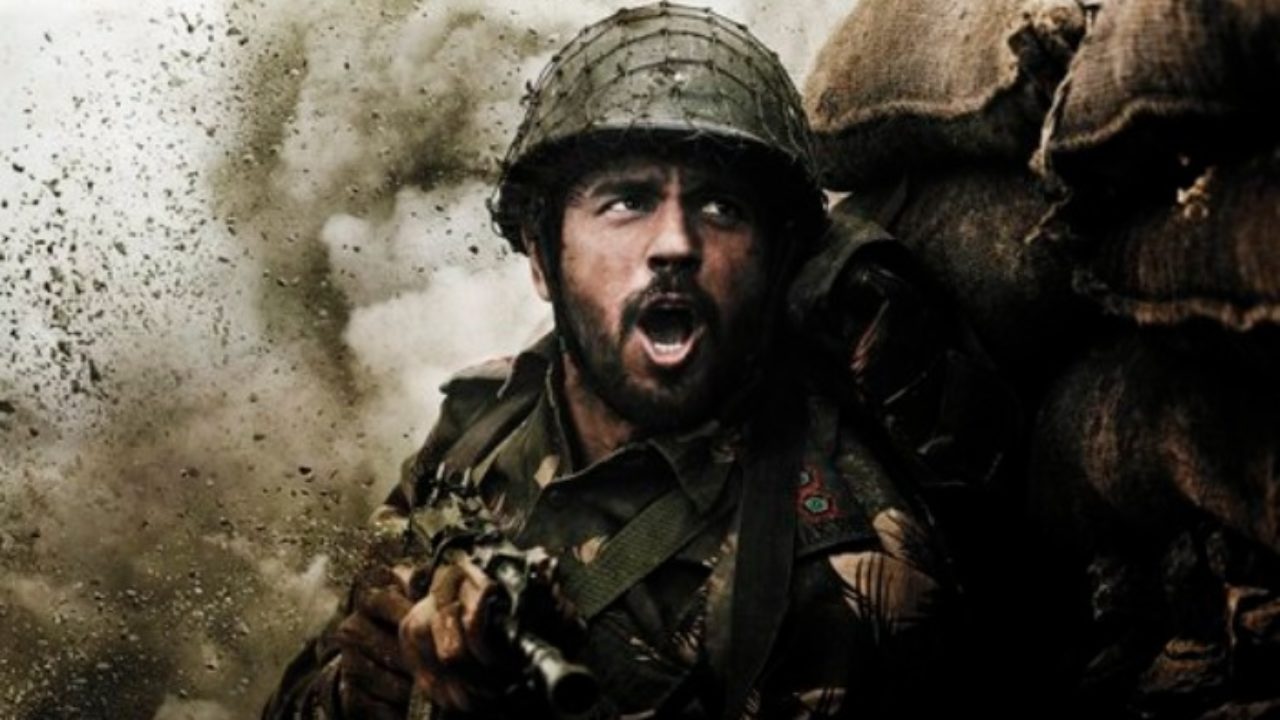 To all the biopic lovers out there, this is for you! The success stories of real-life heroes have always attracted enthusiastic movie lovers, be it sports stars, politicians or war heroes.

Here are five most awaited upcoming biopics in Bollywood:

Spending Independence Day without watching a war movie is pretty much incomplete. This year, spend your Independence Day with Sidharth Malhotra and Kiara Advani starer Shershah. It is an upcoming Hindi movie, based on the biography of Param Vir Chakra awardee and army Captain Vikram Batra. It stars Sidharth Malhotra in the lead role who plays a double role of Captain Batra and his twin brother Vishal. Kiara Advani plays the role of Dimple Cheema. The movie is directed by Vishnuvardhan. Shershah will release on August 12 on Amazon Prime Video OTT.

Captain Vikram Batra reporting on duty!
The wait is finally over, I’m honoured to present to you the legendary story of our Kargil War Hero. https://t.co/A1Q8voZTzz#ShershaahOnPrime releases on 12th August. Jai Hind🇮🇳#Shershaah @advani_kiara @vishnu_dir @karanjohar

A much-awaited biographical sports film directed by Kabir Khan, '83' stars Ranveer Singh as Indian cricket legend Kapil Dev. The movie chronicles the glorious moments of the 1983 cricket World Cup, which India had won for the first time under the captaincy of Kapil Dev.

The film is based on the book 'Mafia Queens of Mumbai', which is a biographical crime drama written by S. Hussain Zaidi. In the tease, Alia Bhatt is looking fabulous and we can't wait patiently for the release date to be announced! The Raazi actress is all set to blow our minds!

'Thalaivi' is an upcoming biographical movie on the life of the former Tamil Nadu Chief Minister and late actress J. Jayalalithaa.

The talented 'Queen'actress Kangana Ranaut, who plays the lead role, has dazzled everyone with her convincing look as Thalaivi. It'll be fascinating to see how the actress, essays the role of one of India's most powerful women politicians who was a lioness in her prime. 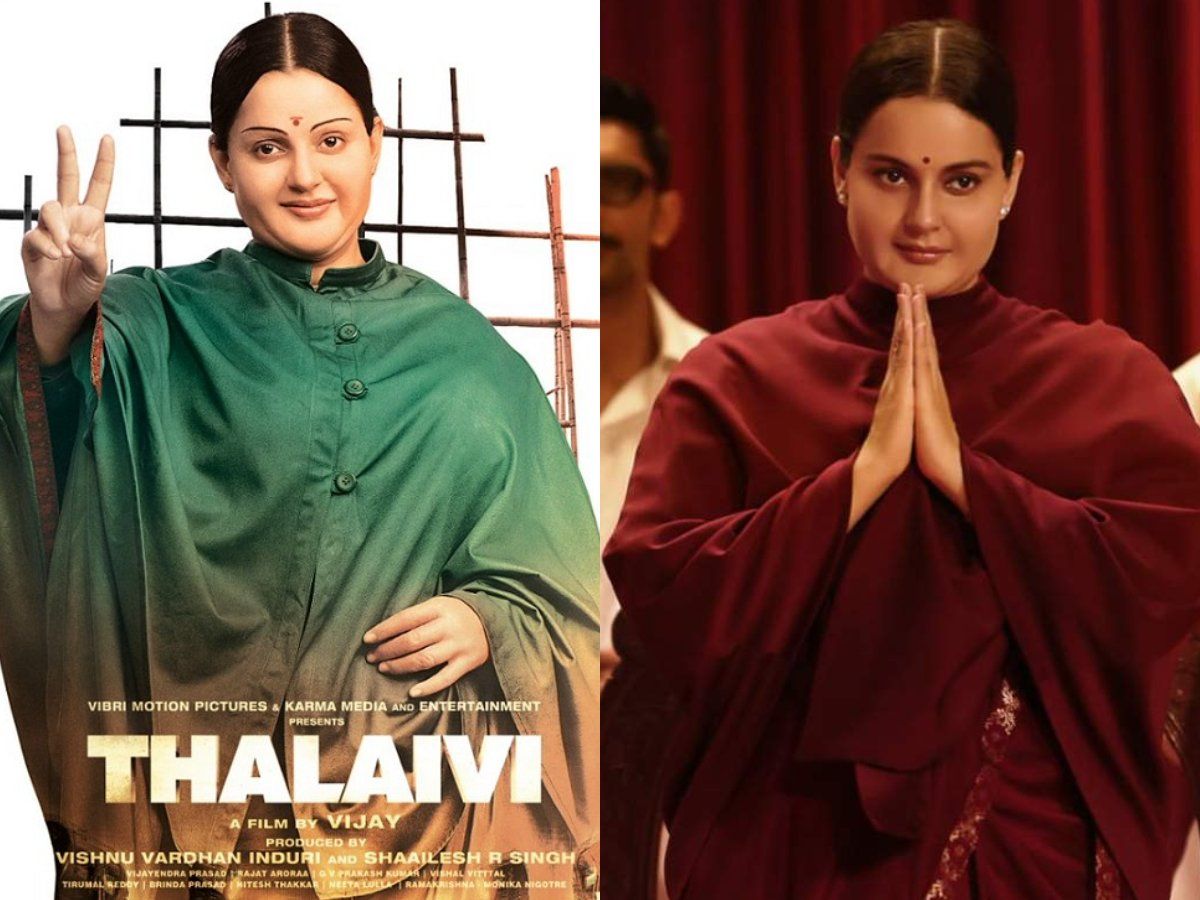 Ajay Devgn 'Singham' is all set to bring back the golden period of Indian football (1952-1962) with the upcoming biopic 'Maidaan'. The film is based on the legendary football coach Syed Abdul Rahim, played by Ajay Devgn, who coached the Indian football team from 1950 to 1963. The movie set to release on 13 August 2021, will definitely give you goosebumps!