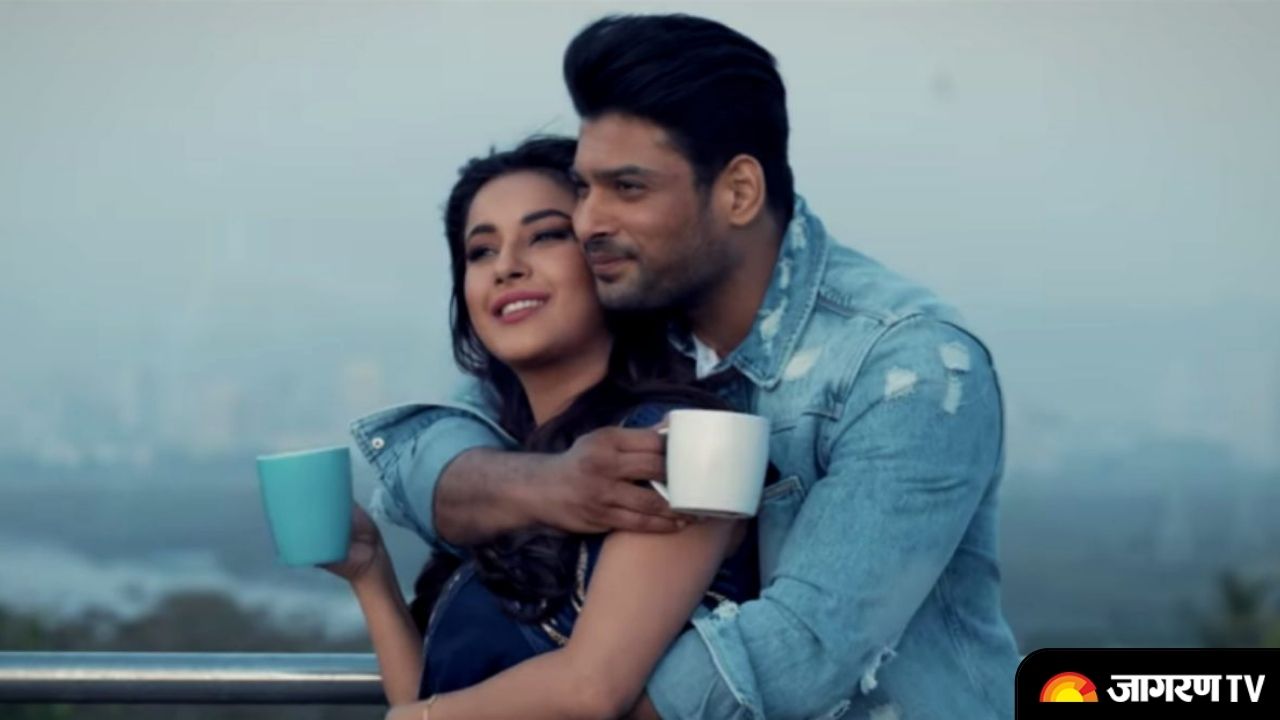 Actor/Singer Shehnaaz Gill is devastated after receiving the news of the demise of her alleged boyfriend Sidharth Shukla. Shehnaaz’s father Santokh Singh Sukh informed that the entire family is in shock and couldn't 'believe whatever has happened. Santokh also revealed that  'she's (Shehnaaz) not fine'.

The popular television celebrity Sidharth Shukla who was also a known name in Bollywood died at the age of 40. As per the news, Sidharth was brought dead to Cooper Hospital in Mumbai's Juhu by family members. Reported News agency PTI. The actor is supported by his mother and two sisters.

According to a report by SpotboyE, Shehnaaz’s father Santosh informed, “I am not in the condition to talk right now. I cannot believe whatever has happened." When the reporter asked him about Shehnaaz he revealed, "I spoke to her. She is not fine. My son Shehbaaz has left for Mumbai to be with her and I will be going later."


Sidharth was brought dead to the hospital

Let us inform you that Cooper Hospital Dean Dr Shailesh Mohite has given a statement to PTI and stated, "He was brought dead to the hospital. The cause of the death will be known after the post-mortem is conducted... it will take some time." The hospital's Dr Jitten Bhavsar told PTI that Sidharth Shukla was declared dead by the principal medical officer when he was taken to the hospital by family members.