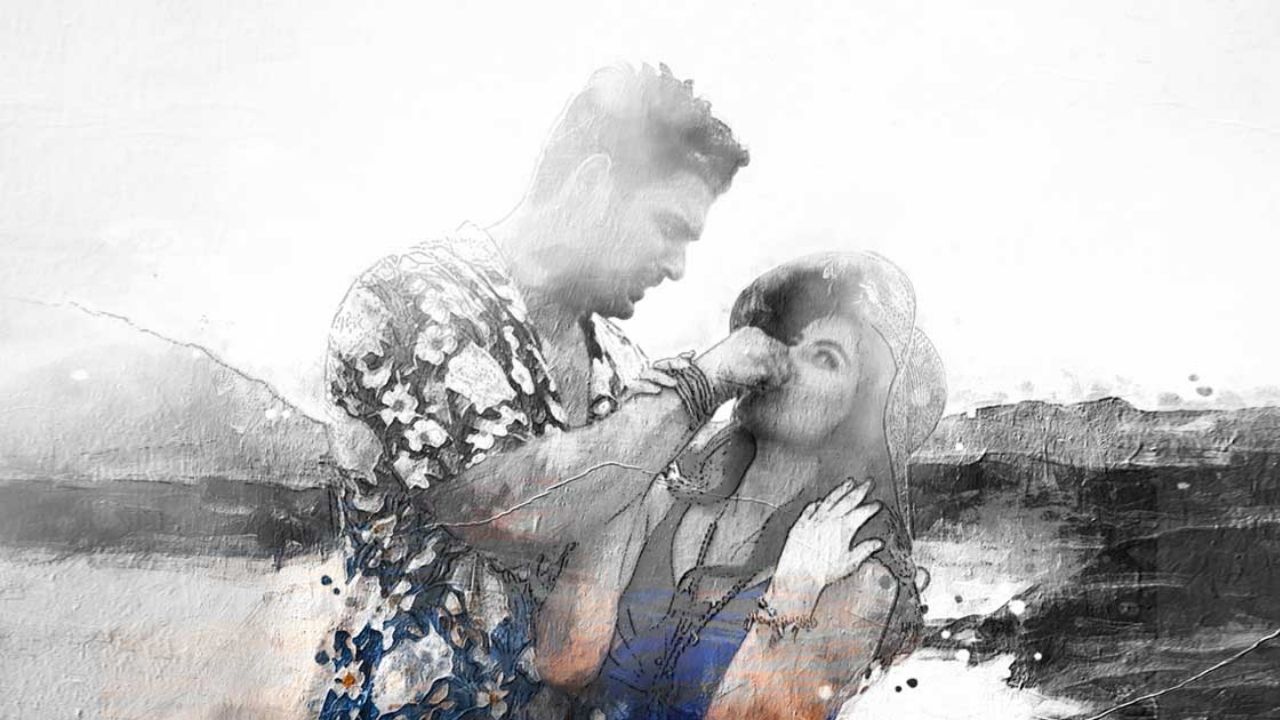 Sidharth Shukla and Shehnaaz Gill much awaited music video has finally made it ways to the screen and fans just can’t stop admiring the most adorable couple ever Sidnaaz. Today Sidharth may not be here with us to celebrate the release of this album, but he will always live in our heart forever. The fans of Sidharth were eagerly waiting for the song to release as it is not just a normal music album for them but a way through which they wanted to pay tribute to the late actor. The song ‘Habit’ is currently streaming on YouTube with Sidharth in the spotlight, alongside his partner Shehnaaz Gill.

The song has been beautifully edited by adding a few clips of Sidharth and Shehnaaz which was earlier shot on a beach of Goa. Although the song was unfinished, but memories of Sidharth was enough to fill those spaces. Additional clips of Shehnaaz singing the song while recalling her time with the actor and few behind the scene clips have been also added to the mix. Singer Shreya Ghosal who gave her voice in the track also took to her Instagram  to share a glimpse and wrote “Thousands of #SidNaaz fans wanted the song immediately. Who are we to come in the way ?#HABIT OUT NOW ♥️

The song title, which earlier changed to ‘Adhura’ was changed back to ‘Habit’ after the fans of Sidnaaz demanded to keep it original. In the video Shehnaaz can be seen sitting near a mic and singing, and later we see glimpse of Sidharth-Shehnaaz enjoying on the beach looking extremely adorable having fun behind the scenes and as the song progress it starts becoming hard to believe that the actor is no more with us.