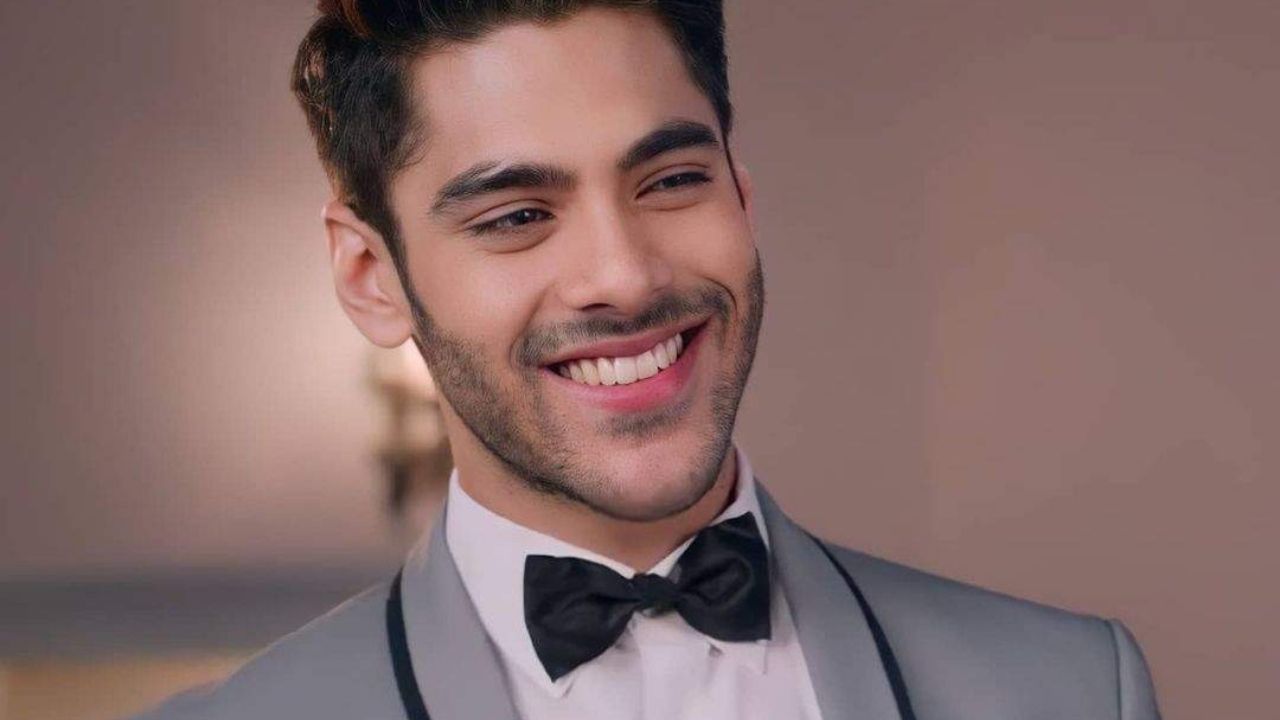 The 15th season of TV's world's most controversial reality show 'Bigg Boss' has started. One of the most talked about contestants in the show is cool dude Simba Nagpal. As Salman Khan said on the show's stage, Simba Nagpal is a famous actor in the world of TV. He also does modeling. He has taken part in 'Roadies' to 'Splitsvilla'. Along with his body physique, he is often in discussion about his love life. But the most interesting thing is that this boy is from Delhi.

His Net worth is not available.

Simba Nagpal made his TV debut at the age of 22 with 'Splitsvilla 11'. In this dating show, his attractive personality made many beauties crazy. Not only this, Simba was compared to Salman Khan in this show. Simba's physique was compared to that of Salman Khan. After 'Splitsvilla', Simmba auditioned for MTV's show 'Roadies Real Heroes' in 2018. He was also selected, but his journey in this show was not very long. A year later, in 2019, Simba entered the character of Virat Singh in TV's popular show 'Shakti: Astitva Ke Ehsaas Ki'. However, now he has said goodbye to the TV serial to participate in 'Bigg Boss 15'.