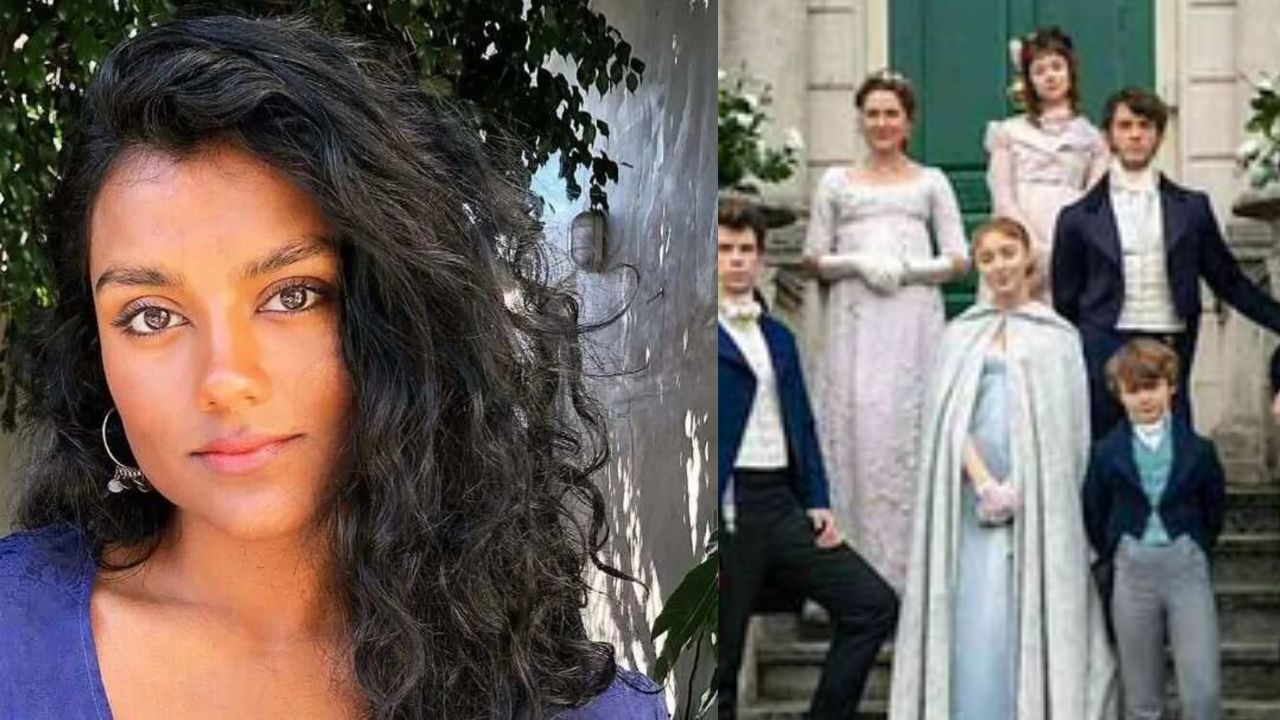 Bridgerton, the famous web series on Netflix which continued grabbing the trending spot with it’s amazing storyline focused on England’s regency era, is back with it’s second season on Netflix again. As per the reports the makers have welcomed onboard Simone Ashley, a british actress of Indian origin to play the female lead role in the second season. The actress rose to fame with her previous appearance in Netflix another show Sex education. In the series Simone will play the love interest of Anthony, the eldest Bridgerton sibling.

Based on a novel of Julia Quinn. Bridgerton second season will introduce the new character of Kate Sheffield but, to give the character an Indian touch, the title was changed to Kate Sharma. She is portrayed as a new arrival from India in the with her sister Edwina, who is also a British Indian actress and holds an oxford degree.

While the first season of the show was entirely focused on Daphne Bridgerton’s love story with Duke of Hastings, we also got a glimpse of a sea-saw relationship of the eldest Bridgerton and opera singer Siena. In the forthcoming Kate will, be portrayed as a new arrival from India in the with her sister, Edwina, who is also a British Indian actress and an Oxford graduate.


As per the web magazine Insider “"In keeping with creator Chris Van Dusen's rebuilt, varied version of early 19th-century London, the show's writers chose to give Kate an Indian heritage in the screenplay, dropping the nickname Sheffield in favor of Sharma, a prevalent surname in India." This is also done to embrace the relationship between India and England during the 19th century.
Hansal Mehta marries Safeena Husain after 17 years, know his age, career, family, relationships, children and more.
यह भी पढ़ें