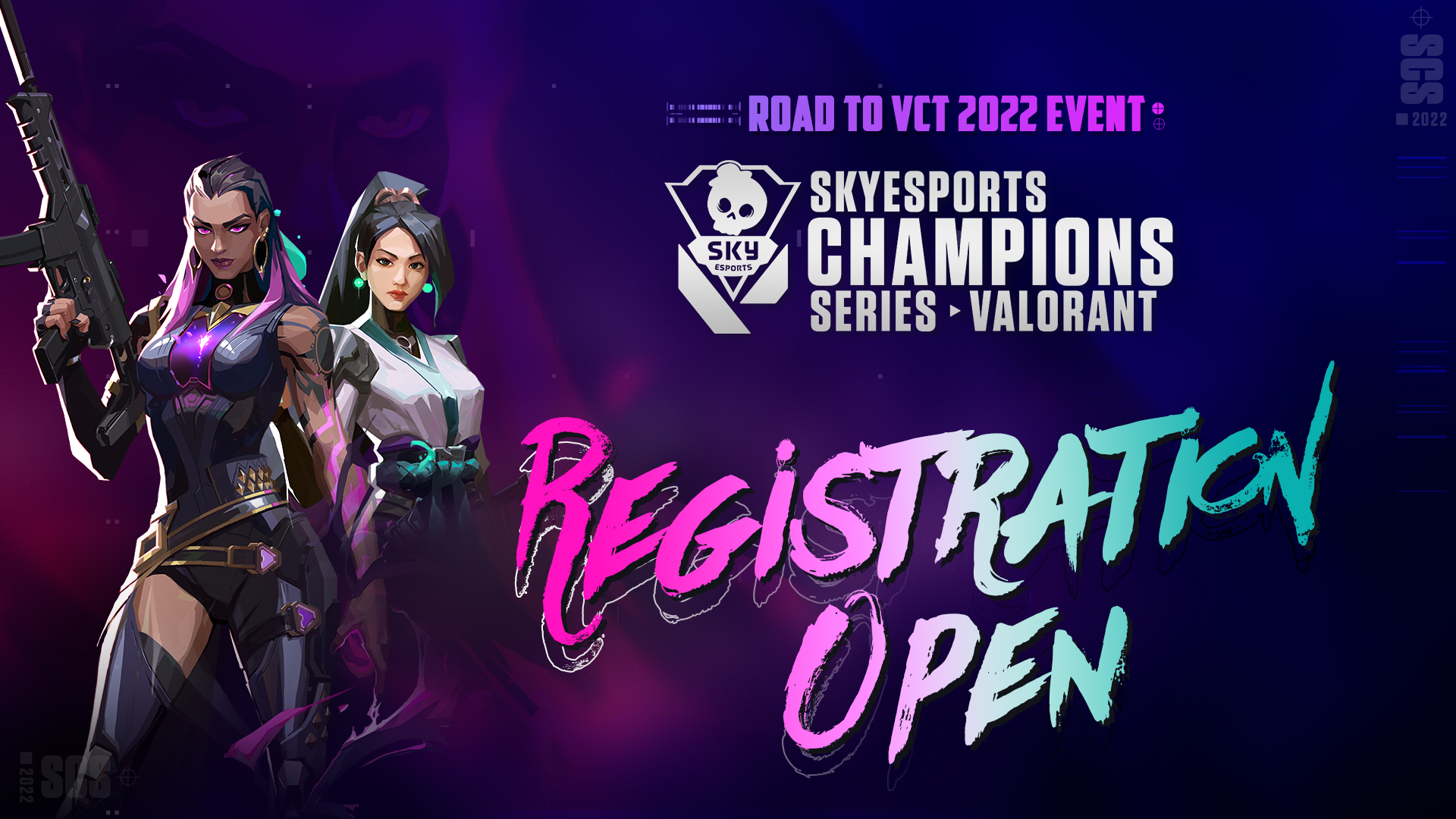 Skyesports has partnered with Riot Games to bring the Skyesports Champions Series (SCS) 2022, a top-level Valorant league in South Asia that leads into the Valorant Champions Tour (VCT) 2022 Stage 2. The top two teams from the SCS will qualify for the VCT Stage 2 APAC Challenger. The SCS has a total prize pool of $30,000 and its last stage will happen as a LAN event in Chennai, India.

Commenting on this tournament, Shiva Nandy, the CEO and Founder of Skyesports, said, “We are thrilled to be a part of VALORANT’s tremendous growth in South Asia and are beyond excited to be providing a path to the teams into the VCT APAC Challenger Stage 2. The Skyesports Champions Series will set a new benchmark for VALORANT esports in South Asia with top-notch production and live streams in several regional languages.”

Sukamal Pegu, Publishing Leader, India and South Asia at Riot Games, said, “We’ve been supporting Skyesports’ VALORANT events for the past two years, and we are thrilled to be finally associating with them for the Skyesports Champions Series (SCS) 2022, for our VCT 2022. The SCS will provide a platform to all players across South Asia for a chance to progress

to the next stage of the VCT, the APAC Challengers Stage 2. I wish the participating teams from the region the very best of luck.”

“Our aim at JetSkyesports has always been to provide an exclusive avenue for avid gamers to engage with the ever-growing gaming community on an expansive platform. It’s a pleasure to host the Skyesports Champion Series tournament and lay out an extension to the widely renowned game of VALORANT. We welcome the high-octane contenders from across the South Asian region to the SCS and wish them the best of luck!” said Rajan Navani, VC & MD of JetSynthesys Pvt Ltd.

The SCS will happen across the months of May and June in three phases. These are as follows:

● Phase 1: Open Qualifiers for India and the Rest of South Asia

Registrations for the SCS 2022 are currently live on the official website until May 7th for all players from across South Asia. This includes India, Pakistan, Afghanistan, Nepal, Bhutan, Sri Lanka, Maldives, and Bangladesh. The registrars will compete across two open qualifiers that will be held separately for India and the Rest of South Asia.

Skyesports will be hosting a Draw Show before Phase 2 (Group Stage League) to divide the 12 teams into two groups of six teams each. The show will be broadcasted on YouTube and Rooter to provide transparency on the group selection process with the fans and all teams. In the Group Stage League, the teams will compete in a single-robin format. The top three teams from each group will make it to the playoffs.

Phase 3 will be the playoffs in which the six teams will face-off in a double-elimination bracket to crown the South Asian champion. Stay tuned to Skyesports’ Instagram, Twitter, and Facebook handles for more information.

Select matches from the open qualifiers along with the entire phases two and three will be broadcasted live on Skyesports’ YouTube and Rooter channels.