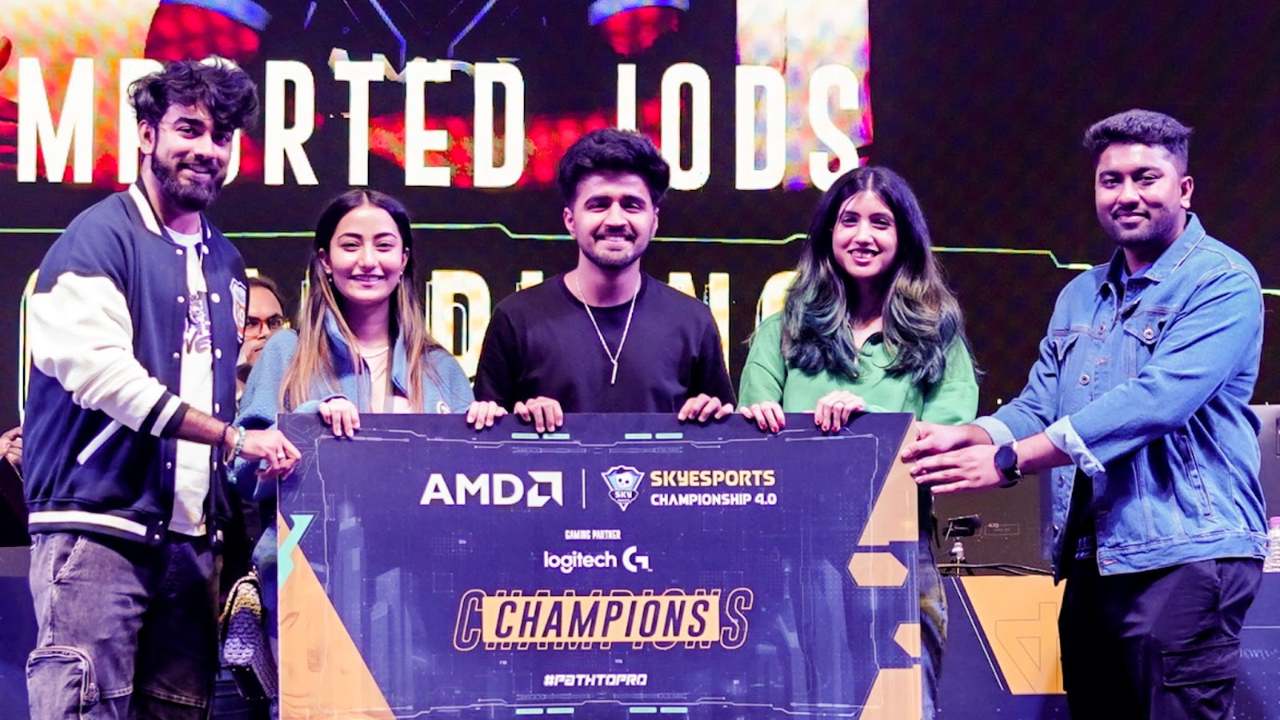 The Skyesports Championship 4.0, a one-day gaming and esports event held in Mumbai's Bombay Exhibition Center, has come to a close. More than 5,000 people came out to witness.

The Streamers Showdown for CSGO, featuring 15 of the nation's top content creators, was the highlight of the Skyesports Championship 4.0. Three teams of creators battled for the trophy in front of an overflowing audience. 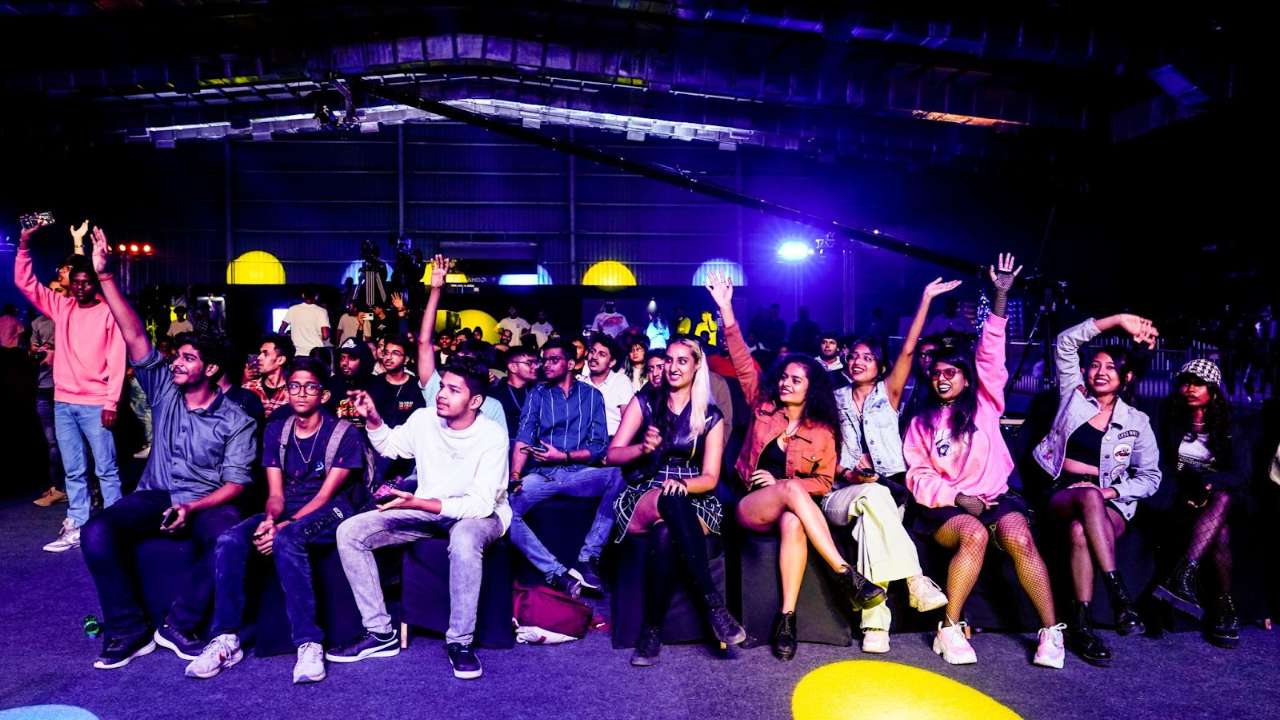 Ultimately, Team Imported Jods, consisting of Paradox, Sway, Xyaa, Euphoria, and Jimmy Gaming finished on top. Besides the huge crowd at the Bombay Exhibition Center, The Streamers Showdown CSGO has more than 350,000 views on YouTube – an indication of the revival of the esports scene of the game which was once the epicenter of the huge gaming cafe culture in India.

The Pokemon UNITE India Open National Finals, with a prize pool of Rs. 22,50,000, also happened at the event. God's Reign took down the reigning Indian champions Revenant Esports to take first place and the lion’s share of the prize pool.

The fourth edition of the Skyesports Championship featured teams from across SEA and South Asia with CSGO and Dota 2 in the fray. Filipino organization Neon Esports were the Dota 2 champions while SEA’s Team NKT become the CSGO winners. 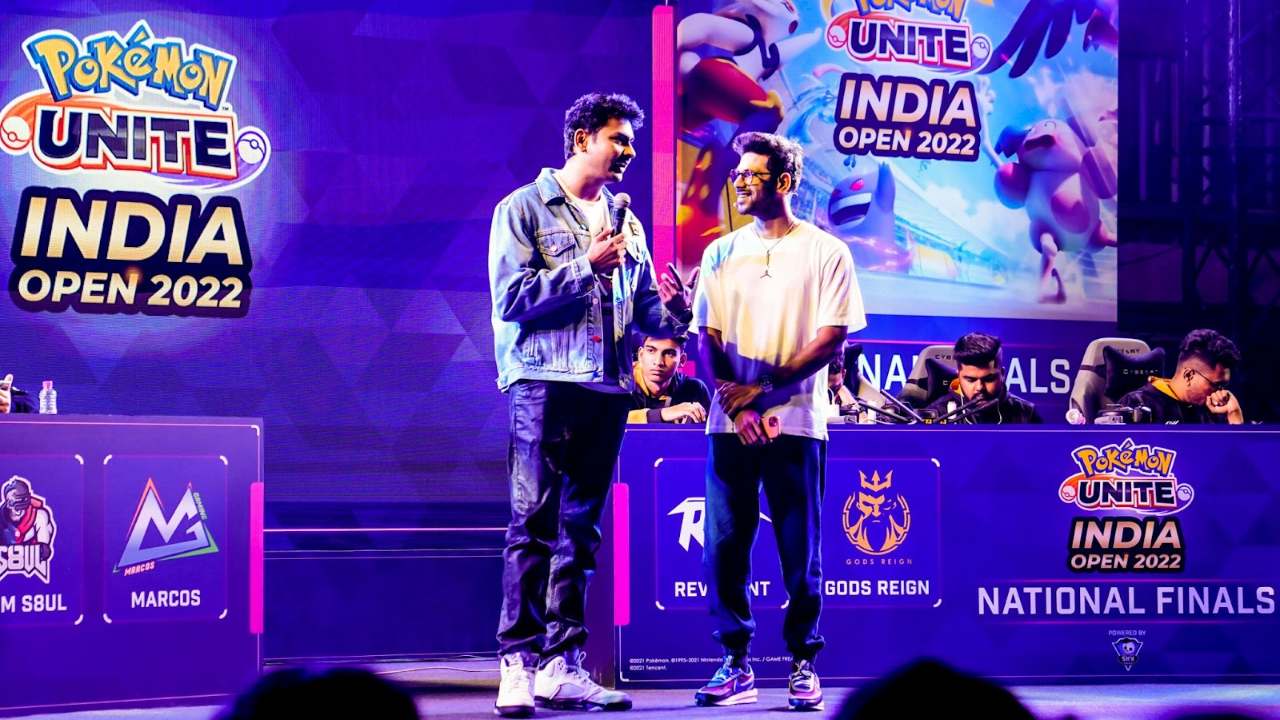 Commenting on the exciting event, Shiva Nandy, Founder and CEO, Skyesports said, “CSGO and Dota 2 will be a huge part of our 2023 plans and as we look to revive the scene for both games, this event with 5,000 plus attendees was an indication that we are on the right track. Pokemon UNITE is also an up-and-coming MOBA title in the country. As the esports scene continues to mature in India, I am confident that these games will play a central part in its growth in the coming years.” 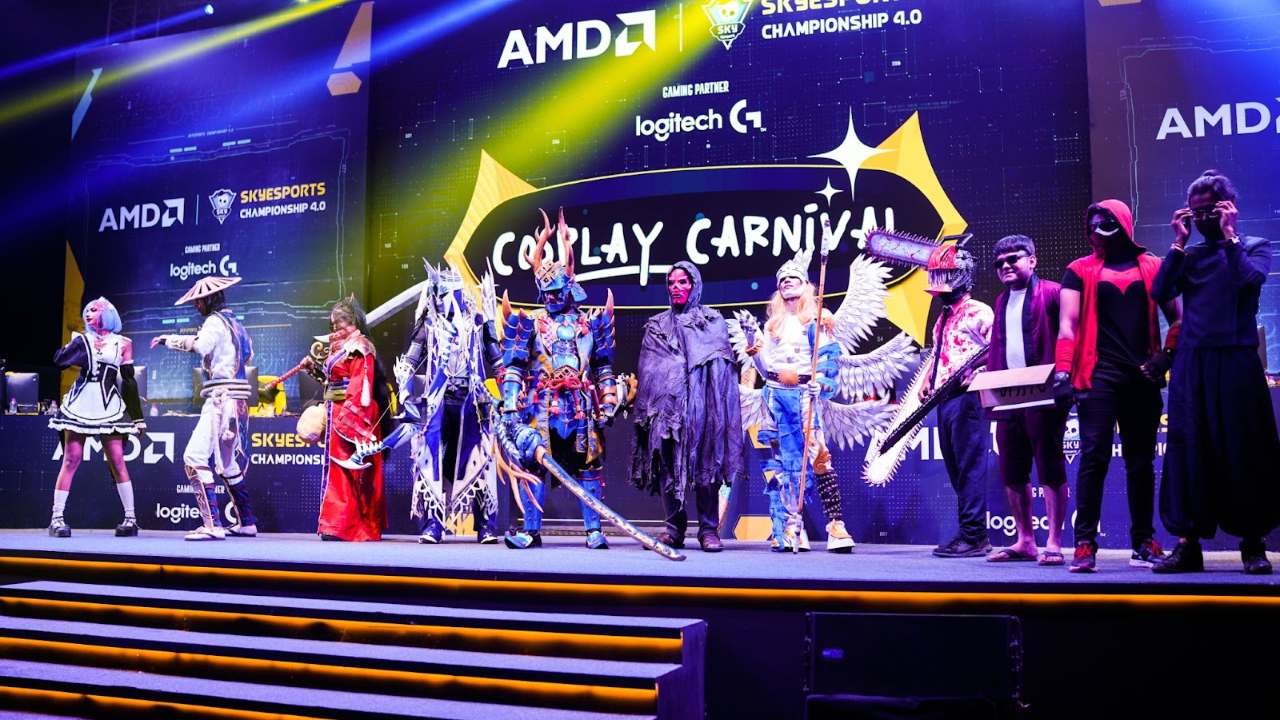 Skyesports also organized meet-and-greets with the creators for the fans attending the event. With Dynamo Gaming, Xyaa, Tbone, Fa2, Ankkita C, and more attending – it was a truly star-studded day in Mumbai. Lastly, several cosplayers graced their presence at the event and put up a show for the attendees.


The Skyesports Championship 4.0 was presented by AMD while Logitech G was the gaming partner. Cybeart was the official gaming chair partner.