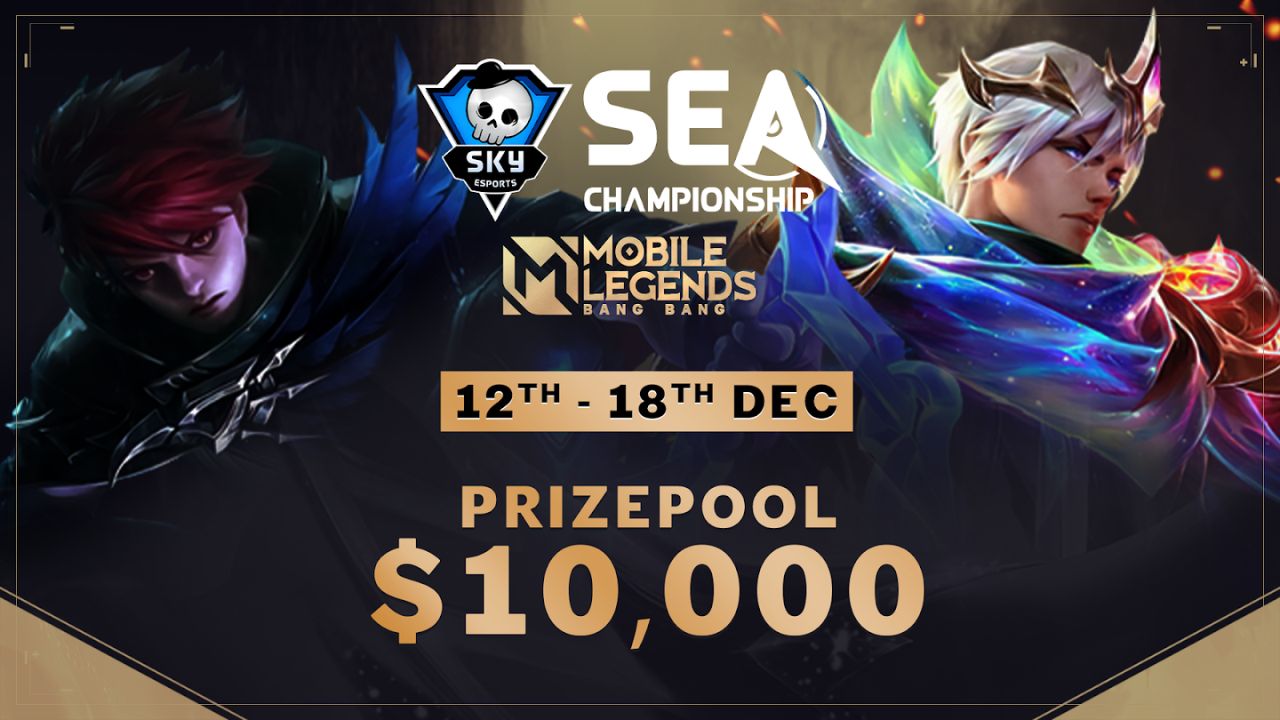 Mobile Legends: Bang Bang will mark the Skyesports SEA Championship's comeback. The best 10 female MLBB teams from all over Southeast Asia will face off from December 12 to December 18 in a battle for a share of the $10,000 prize money and the championship trophy.

Ten teams have been directly invited to this online all-female tournament. These are as follows:

The 10 teams will compete across the group stage and the playoffs to determine the champions. For the group stage, they will be split into two groups (A and B). Each group will feature a single round-robin BO1 with the top three teams advancing to the Playoffs.

In the Playoffs, the winner of each group will receive a bye to the second round. The teams will compete in a double-elimination bracket to determine the champions. All matches will be a best-of-three, except for Grand Finals which will be a best-of-seven.

Commenting on the tournament, Shiva Nandy, Founder and CEO, Skyesports said, “Skyesports has always focused on diversification and this tournament adds a new and exciting game to our portfolio. We are excited to support the female teams of the region with this competition and look forward to bringing more MLBB events for SEA soon.”