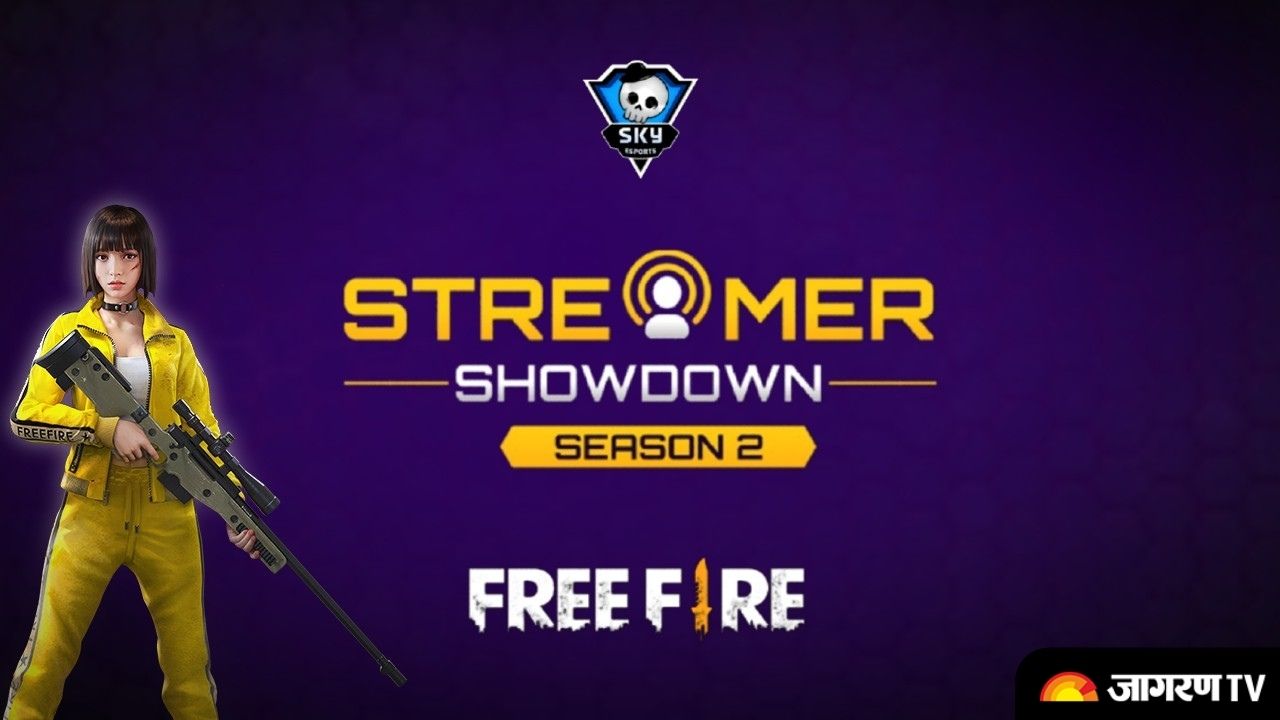 Skyesports Streamer Showdown is back with its season 2 bringing the biggest battle in Free Fire. This will be the first ever event for the battle royale title by the organisation. Scheduled from December 6 to 10, the battle royale competition will be held between India's top twelve creators.

For the biggest battle royale competition in Free Fire, Skyesports has invited Twelve influencers who will be competing across five days from Dec. 6 to 10.

The 5 days competition has been set on a whopping prize pool of Rs. 300,000 and the matches are scheduled to take place in Bermuda, Purgatory, and Kalahari. 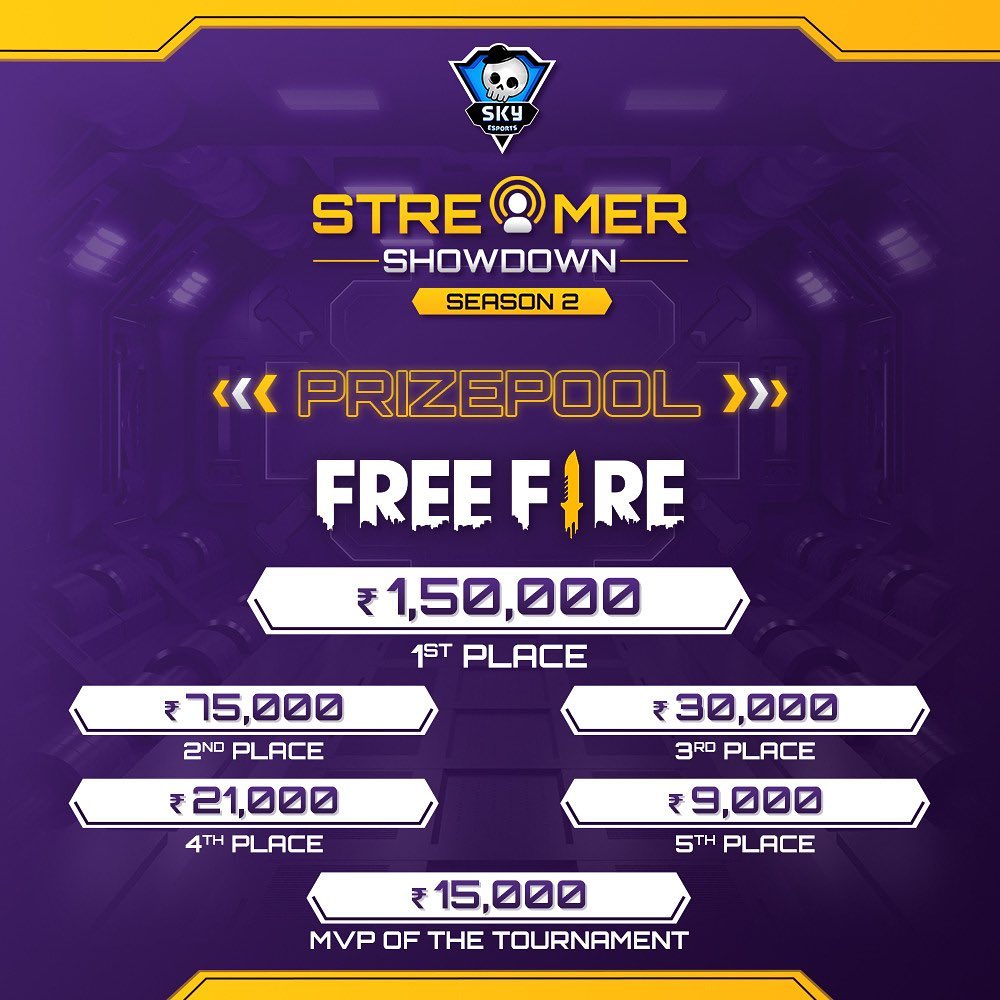 The 12 influencers who have been invited are- 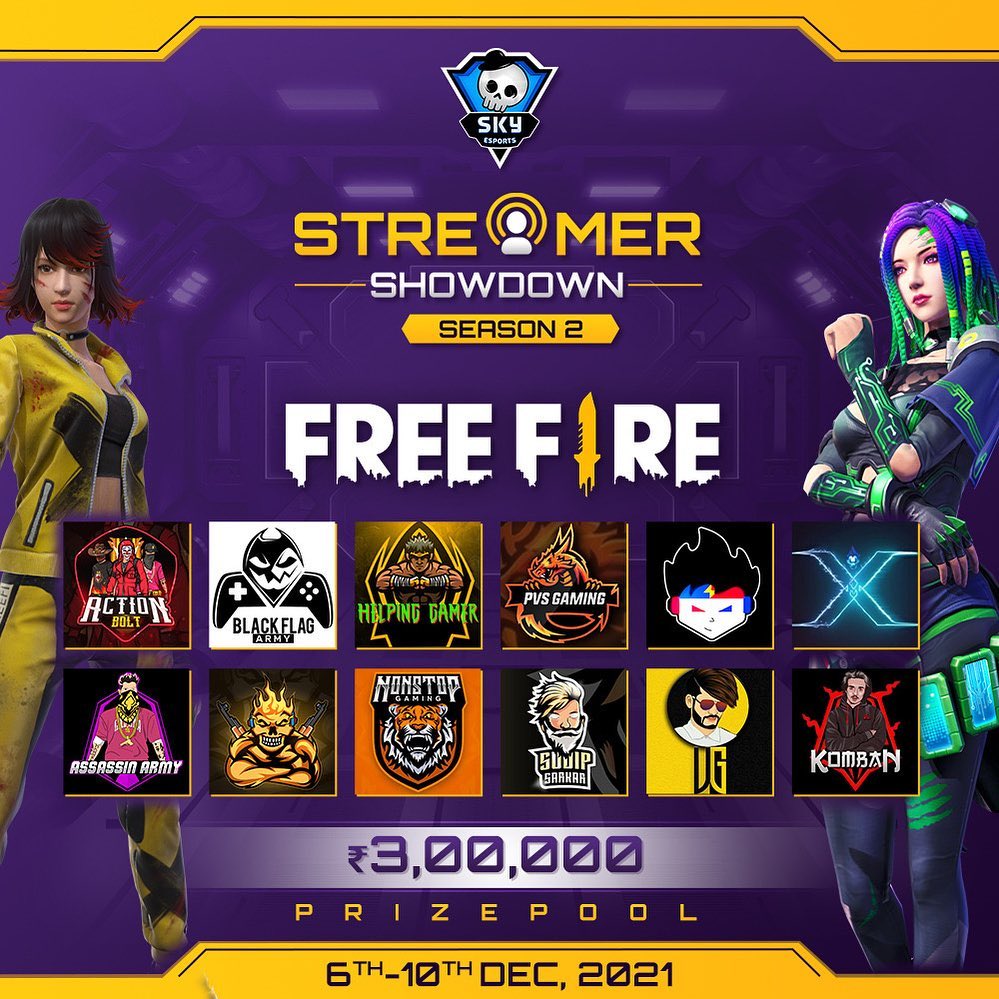 With a combined following of more than 10 million across all 12 creators on YouTube, the Skyesports Streamers Showdown for Free Fire is set to be one of the biggest events for the battle royale Free Fire. in India. It will be livestreamed on the Skyesports YouTube channel from 6 PM IST onwards on each day. 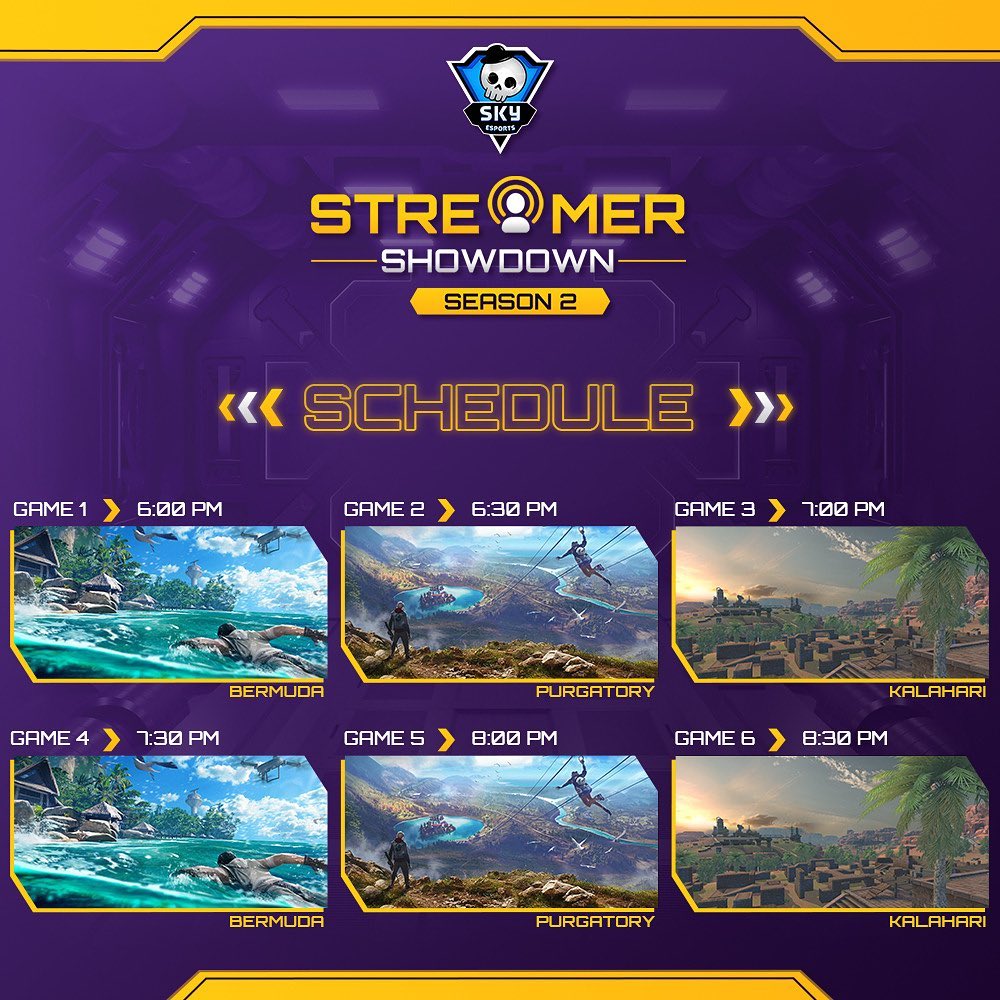 “Skyesports was able to sustain constant growth even during the PUBG Mobile ban last year due to the wide portfolio of games we include in our IPs,” said Shiva Nandy, the CEO of Skyesports. “Being one of India’s most played games, we are excited to enter Free Fire as well. The Skyesports Streamers Showdown is the first of many tournaments for the game.”


Let us tell you that the first season of the Skyesports Streamers Showdown was held last in July 2021. 16 creators competed in Battlegrounds Mobile India with Marcos Gaming, led by Manty, coming in first place.