Social Media Day 2022: Know the History, Facts and Importance of this day 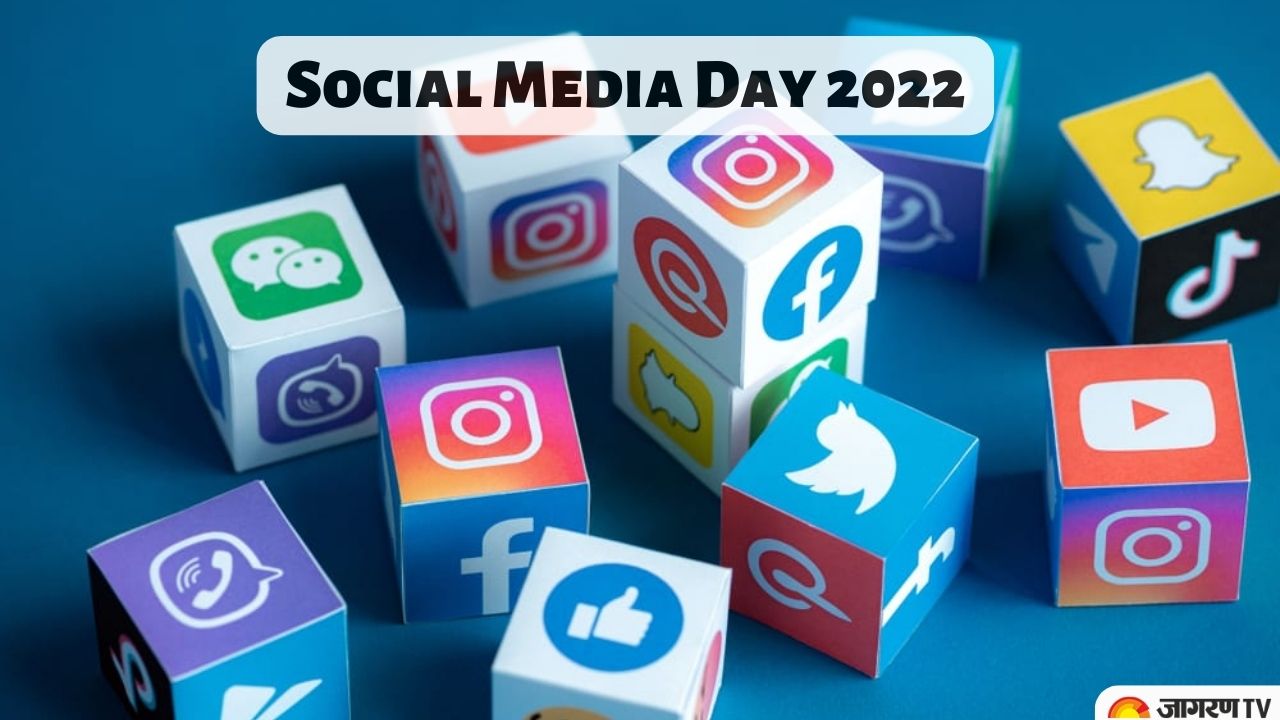 According to a report, the number of Internet users has increased by 7.6 percent in the last one year and has reached 4.72 billion. Now more than 60 percent of the total population of the world are using social media. Currently, Social Media Day is celebrated all over the world to highlight the importance of social media platforms.
Through social media, we can connect with a person sitting thousands of miles away on the messaging service app. At the same time, at the press of a button on the mobile, you can connect to the whole world. You can also promote your brand on social media. By doing this you can grow your business and get help in connecting with customers.

World Social Media Day was celebrated for the first time on 30 June 2010 across the world. At that time, World Social Media Day was celebrated to emphasize the impact of social media in the world and its role in global communication.
The first social media platform Sixdegree was launched worldwide in the year 1997. It was founded by Andrew Weinrich. At the same time, in the year 2001, it was closed after it had more than one million users.
In today's fast-changing times, the mediums of social media are also changing and becoming popular among people very fast. At present, platforms like Twitter, Instagram, LinkedIn, and Snapchat are widely used as sources of information. However, sometimes misinformation is also spread through them.