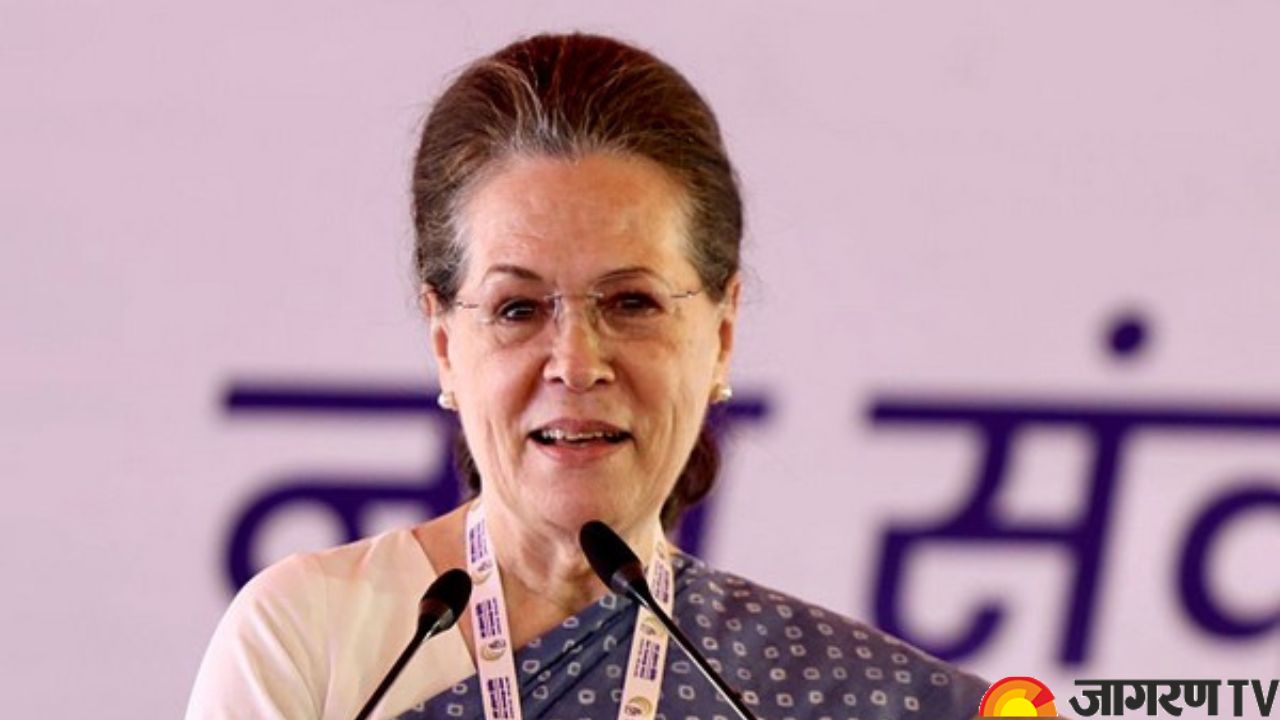 Sonia Gandhi is the longest-serving president of the Indian National Congress, the social democratic party that has ruled India for most of its post-independence history. She became party leader in 1998, seven years after the assassination of her husband and former prime minister of India, Rajiv Gandhi, and remained in office until 2017 after a 22-year tenure. She came back in 2019 to be president for three more years. On her birthday, let’s look at some interesting facts about the President of Congress.

Some lesser-known facts about Sonia Gandhi