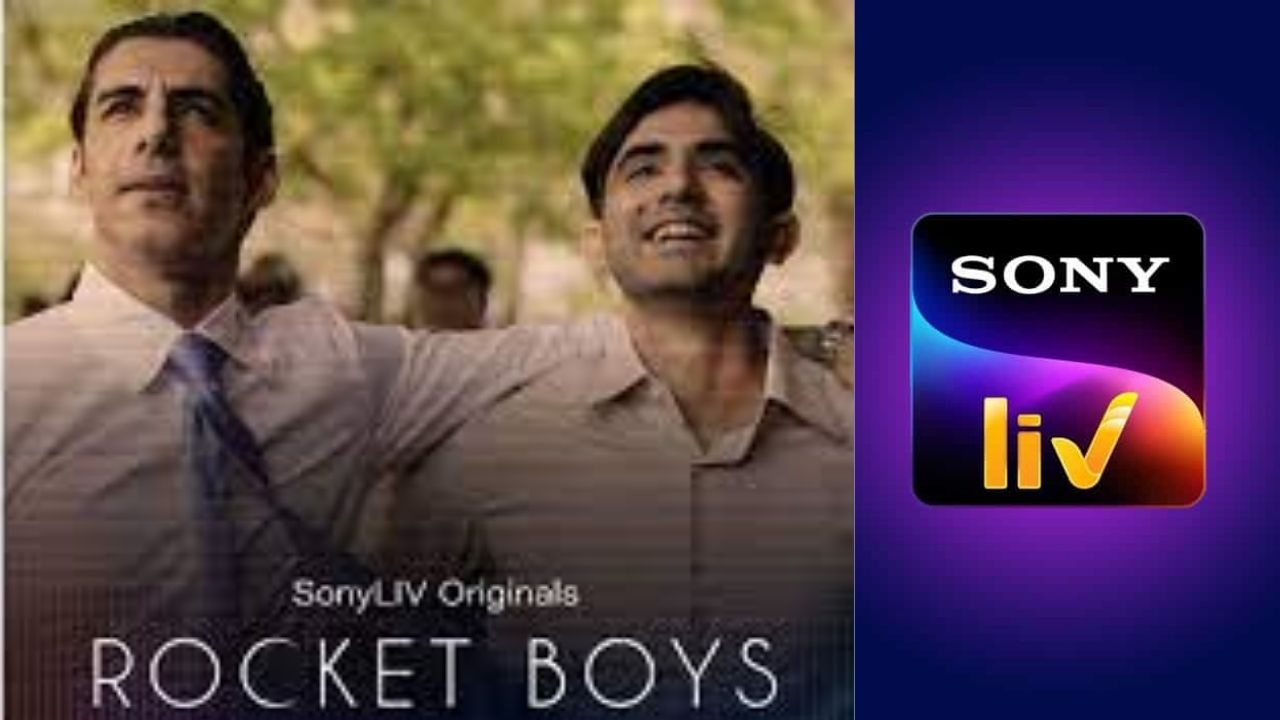 SonyLiv: The OTT world seems to be the new normal and SonyLiv is becoming the most attractive platform when it comes to history inspired drama. The channel is coming up with its latest one called Rocket Boys. The series has  Jim Sarbh and Ishwak Singh in the lead characters. The channel had also made the show Scam 1992, which was not only a commercial hit, but also  inspired from the real event occured in the past.


The new SonyLiv series Rocket Boys is a portrayal of the prominent nuclear physicists of India, Vikram Sarabhai and Homi J Bhabha. The channel recently shared the trailer on it’s social media, Jim Sarbh is seen as Dr Homi J Bhabha, and Ishwak Singh will play the role of Dr Vikram Sarabhai.

The channel posted the trailer and put the caption, "Witness the incredible journey of two extraordinary men Dr. Homi J. Bhabha and Dr. Vikram Sarabhai. #RocketBoys, all episodes streaming from 4th Feb only on SonyLIV. #RocketBoysOnSonyLIV (sic)," read the caption.

Cast, Director,  Release Date and other details of Rocket Boys


Starring Ishwak Singh as and Jim Sarbh in the lead roles, the series will air on the OTT  platform SonyLiv on February 4. The screenplay and direction is led by Abhay Pannu.The cast also includes Regina Cassandra, Rajat Kapur, Dibyendu Bhattacharya, Saba Azad, and Arjun Radhakrishnan. Nikkhil Advani is the creator of the show. The show is produced by Monisha Advani and Madhu Bhojwani under the banner of Roy Kapur Films and Emmay Entertainment.