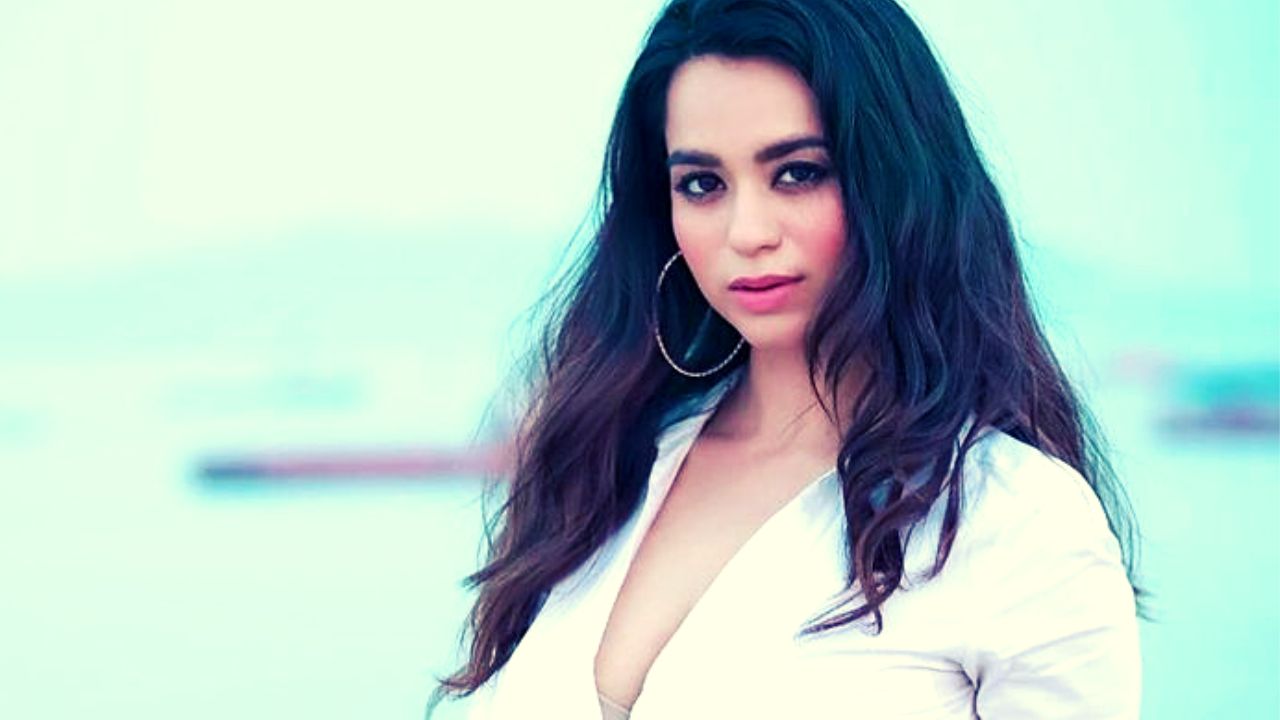 Soundarya Sharma biography: Bigg Boss 16 unquestionably provided its devoted viewers with a number of reasons to binge watch the contentious reality programme this season. Bigg Boss 16th season, presented by Salman Khan, will feature everyone from doctors to politicians, actors, and internet sensations. Talking about doctors we have dentists turned actress Soundarya Sharma who is currently a lot in discussion for a no. of reasons, so let’s try to find out more about the actress.

Who is Soundarya Sharma ?

After quitting her dentistry practice to work in the entertainment industry, Soundarya will participate in Bigg Boss 16. Since appearing in Anupam Kher's Ranchi Diaries, Soundarya has been looking for work (2017). The actor's portrayal on Bigg Boss seems to be her biggest breakthrough.

She grew up in a brahmin family in New Delhi. After completing her dental training, Soundarya applied for residency opportunities at a few Delhi institutions. Additionally, she has a degree in classical voice performance, enjoys acting in plays, and even competes in auto racing.

She was looking for dental career opportunities when she received the auditions that brought her to Mumbai. Once in the city, she came to the realization that she wanted to make acting her career. The ACT 1 theatre company and the National School of Drama provided her with the proper training.

Sharma played the lead part in the Ranchi Diaries film, produced by Anupam Kher. After the release of the film in October 2017, Soundarya was nominated for Best Female Debutant at the Zee Cine Awards. Additionally, she played the role of Roli in the online television series Raktanchal. Her recent show, Karm Yuddh, premiered on Disney Plus Hotstar on September 30, includes Satish Kaushik, Paoli Dam, and Ashutosh Rana as well.

Being a private person, not much information about her dating life is available. However the actress is currently single.