Spider Man no way home extended version release date and time in India, where to watch 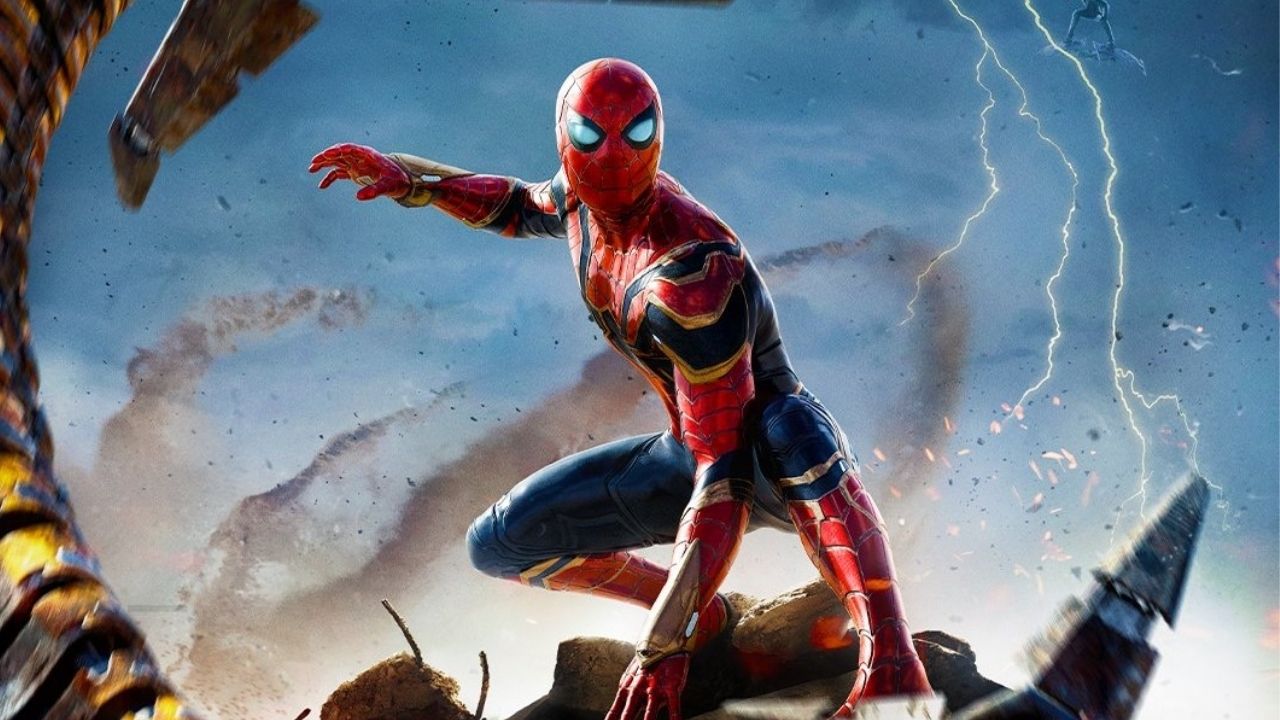 On September 2, Indian movie theatres will host the premiere of Spider-Man: No Way Home The More Fun Stuff Version. On September 1, it will be made available in the US one day earlier.


Taking to their twitter handle the official handle of Spider Man no way home makers tweeted “"Swinging soon to a theater near you! Check out the global releases for #SpiderManNoWayHome – The More Fun Stuff Version and save the date!"

Global release dates for #SpiderManNoWayHome and it’s #TheMoreFunStuff version have been announced! Premiering in the U.S. September 1st. pic.twitter.com/Wdadr7Ji8U

Tom Holland played Peter Parker in the MCU Spider-Man Trilogy, which was directed by John Watts. The movie is a follow-up to Spider-Man: Far from Home, which left its viewers wondering with a cliffhanger.  The acting of Tom Holland and Zendaya, as well as the never-ending saga of the combat scenes, have all dazzled spectators in Spider-Man: No Way Home. Peter sought the assistance of Doctor Strange (Benedict Cumberbatch), Master of Mystic Arts, to undo the harm as a result of the preceding upheaval in his life. The spell splits open the cosmos, exposing Green Goblin, Doc Ock, Sandman, Lizard, and Electro, villains from the first five Spider-Man movies.
Kaun Banega crorepati 2022 start date, time, where & how to watch, new rules, prize money & more
यह भी पढ़ें