Spiritual Places in the Mountains of India- Joshimath, Amarnath, Hemkund and more 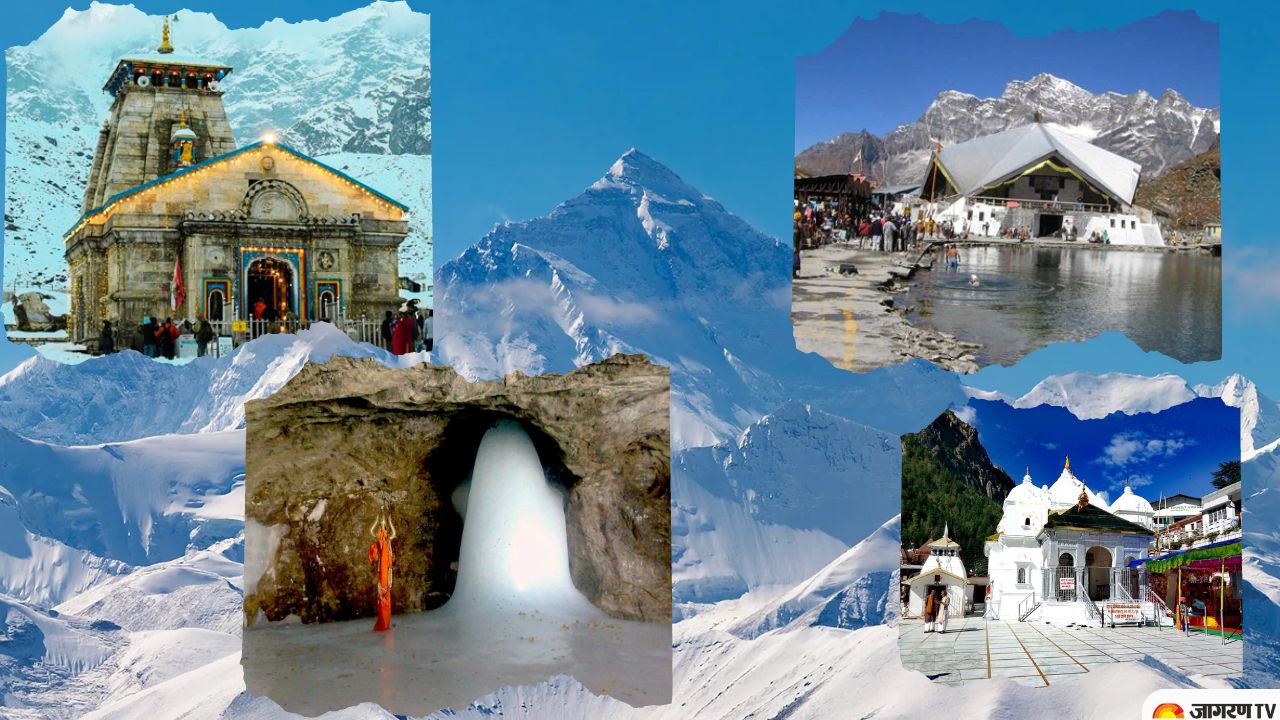 India is famous for many marvellous religious places. From Vaishno Devi to Hemkund Sahib, many splendid religious locations can be explored by tourists. As India is so rich in diverse cultures and traditions, a traveller can take a lot by visiting these places. Our mountains encompass various pilgrimage sites. Check out some of the most famous religious places in the mountains of India

Top 10 Most Famous Spiritual Places in Mountains of India