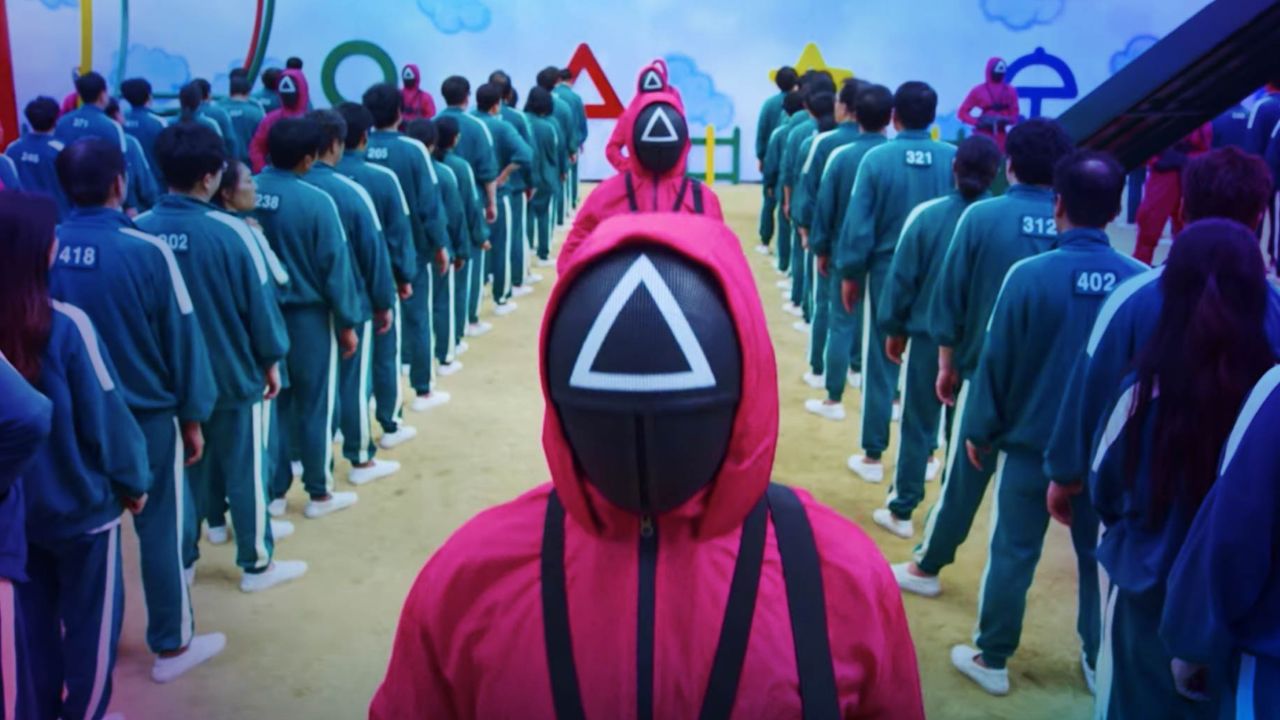 Emmy 2022 nominations: The 2021 released K-drama Squid Game which ventured on netflix has bagged in total 14 Emmy nominations in 2022, making it the first non-english film to do so in the history. The Emmy Awards officially unveiled the nominees for this year Tuesday and although the fans were sure that the K-drama would definitely earn a place in the list they never expected on such a large scale.

September of year 2021 saw the peak of Hallyu wave just when Netflix decided to bring a groundbreaking gaming series titled Squid game to its platform. Within it’s initial days the TV show became a tremendous hit and registered a never seen viewership from the audience making it the first K-drama ever to do so. Not only the series but also the cast including Oh Yeong Su, Lee Jung Jae, Park Hae Soon, Lee Yoo Mi and others became household names.