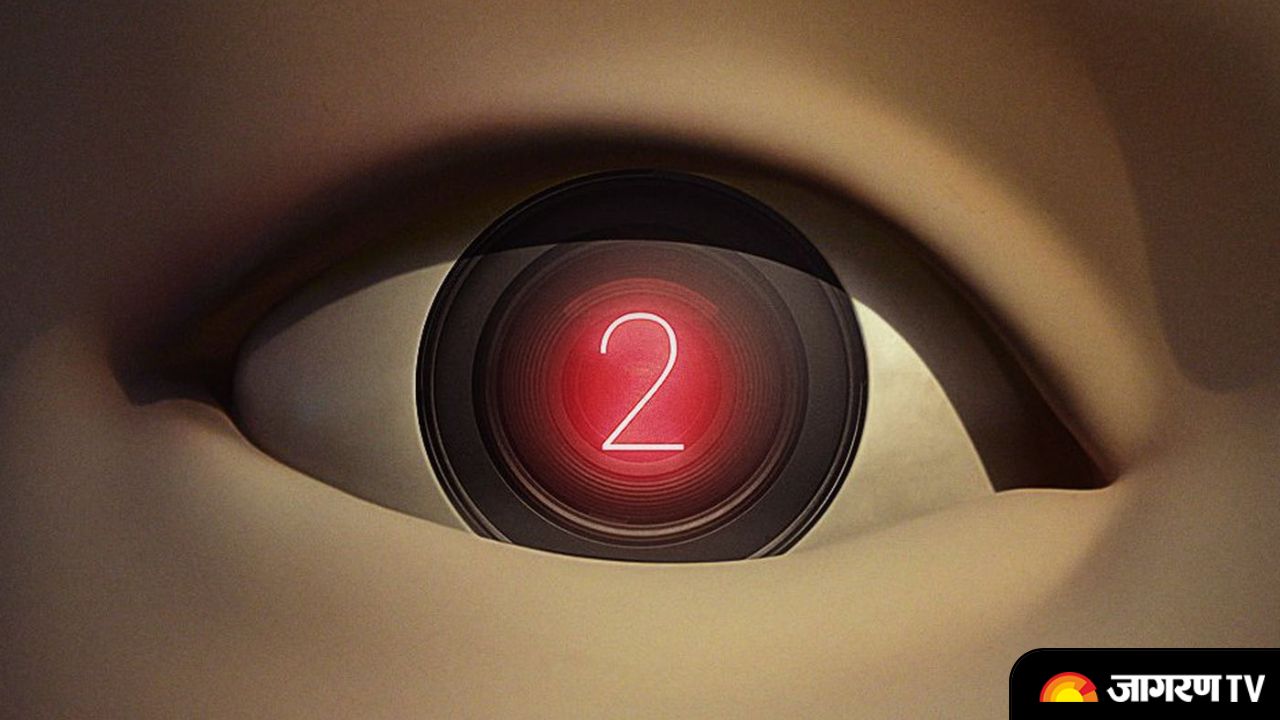 Hallyu wave knocked almost every OTT streamers household as soon as Netflix highly popular show Squid Game made its way on the screens. The 2021 game based K-drama not only was a commercial success but also paved the way for other K-dramas to rise on a global front.  Even though there aren't many K-dramas that have been renewed for a second season, hearing the news of the blockbuster hit's second season was a pleasure for the ears. With this, fans have been impatiently awaiting the release of its sequel, and we now have some recently brewed information about the Squid Game 2 release date.

Reports suggest that the wildly popular K-drama on Netflix will debut in the second half of 2024. The show's creator, Hwang Dong-hyuk, has predicted that season 2 will premiere in late 2023 or early 2024. This suggests that the show's debut date has been postponed by a few months.


The creator and director of Squid Game, Hwang Dong-hyuk, recently disclosed in an interview that he is working on Squid Game Season 2. The programme will begin production early in the following year, 2023.

Season 2 may feature many new characters because the majority of those from season 1 have died in season 1 of the show. There are, however, claims that Wi Ha-jun and Jung Ho-yeon, who played the characters of detective Hwang Jun-ho and Player 067 Kang Sae-byeok, respectively, may make appearances in the second season as per Zoom

The story of money-strapped individuals participating in kid's games for the chance to win a significant sum of money is told in Squid Game. However, the losers are forced to commit suicide. The programme once enjoyed global Netflix acclaim as the most watched programme.
Kaun Banega crorepati 2022 start date, time, where & how to watch, new rules, prize money & more
यह भी पढ़ें