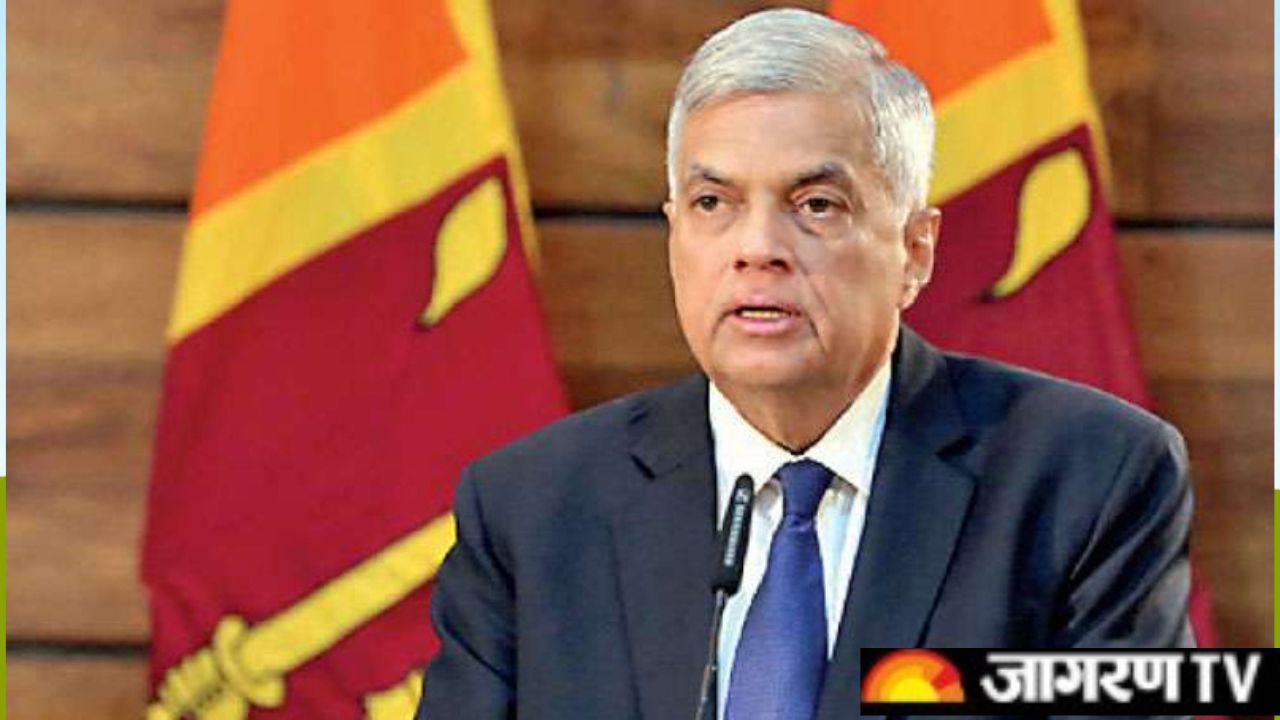 Former PM Mahinda Rajapakse was also present in the Parliament today. Heavy security was seen outside the Sri Lankan Parliament ahead of the presidential election. All parties instructed their MPs to click pictures of their votes.