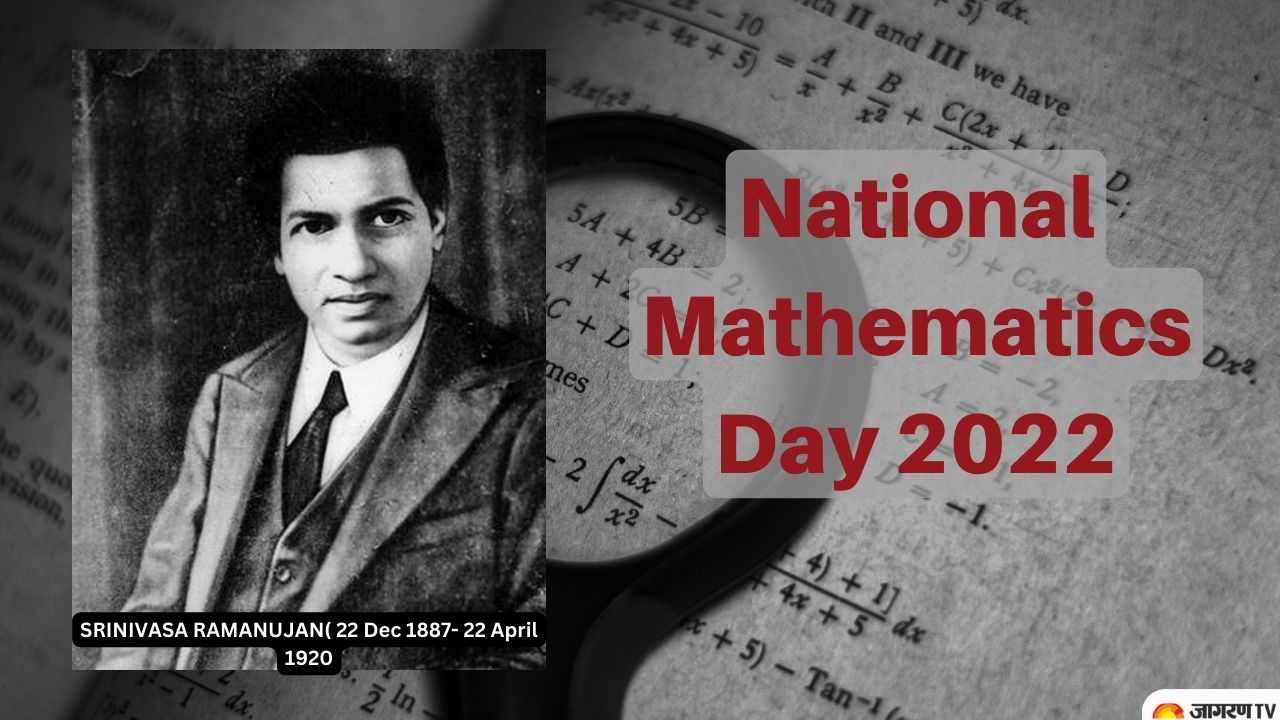 The goal of Mathematics Day is to increase public understanding of the value of mathematics. People commemorate this day to recognise the value of mathematics in daily life. The government takes a number of actions to educate and inspire the populace and the nation's children to adopt a favourable attitude toward mathematics. Through multiple camps organised by various authorities, free training is offered to a variety of pupils and math teachers.