Sriya Lenka unveils the road to K-pop; 5 noteworthy points to save if you are an aspiring K-pop star 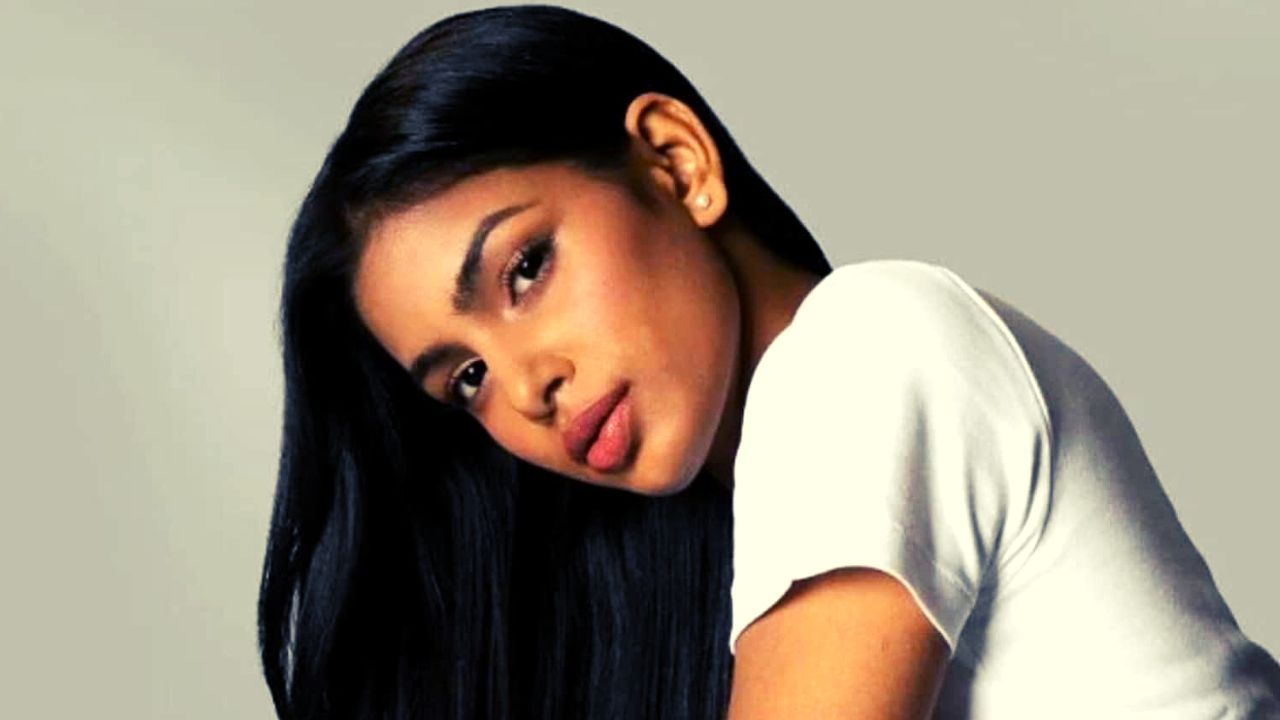 Ever Since Sriya Lenka, an Indian vocalist, dancer and artist entered the world of exceptional K-pop, which has recently kept the entire world at their fingertips, many young people have begun to be tempted to travel the same journey she did to the K world. As everyone is aware, Korean entertainment, whether it be in the guise of K-drama, K-pop, or movies, is quite popular right now. The Hallyu wave has spread to every region of the world, and if you're interested in trying your luck at becoming a K-pop idol, Rolling Stone India recently interviewed Sriya Lenka, a new member of the K-pop group Blackswan whose perseverance and patience helped her enter the world of BTS, Blackpink, Twice, EXO, and other artists. So let’s get started.

In May 2021, Blackswan's record company, DR Music, stated that they would hold international auditions to replace Hyemi, one of its members who had left the group. BP, once known as Rania, is now known as Blackswan. In addition to members from Brazil, Belgium, and Japan, Rania is highly known for having welcomed the first American-African international singer. The YouTube auditioning campaign was being run by the promoter of the K-pop group BlackSwan, DR music. Sriya Lenka and Gabriela Dalcin were officially named as the group's fifth and sixth members, even though DR music was only supposed to choose one successor for Hyeme.

What’s the road to K-pop for Indians