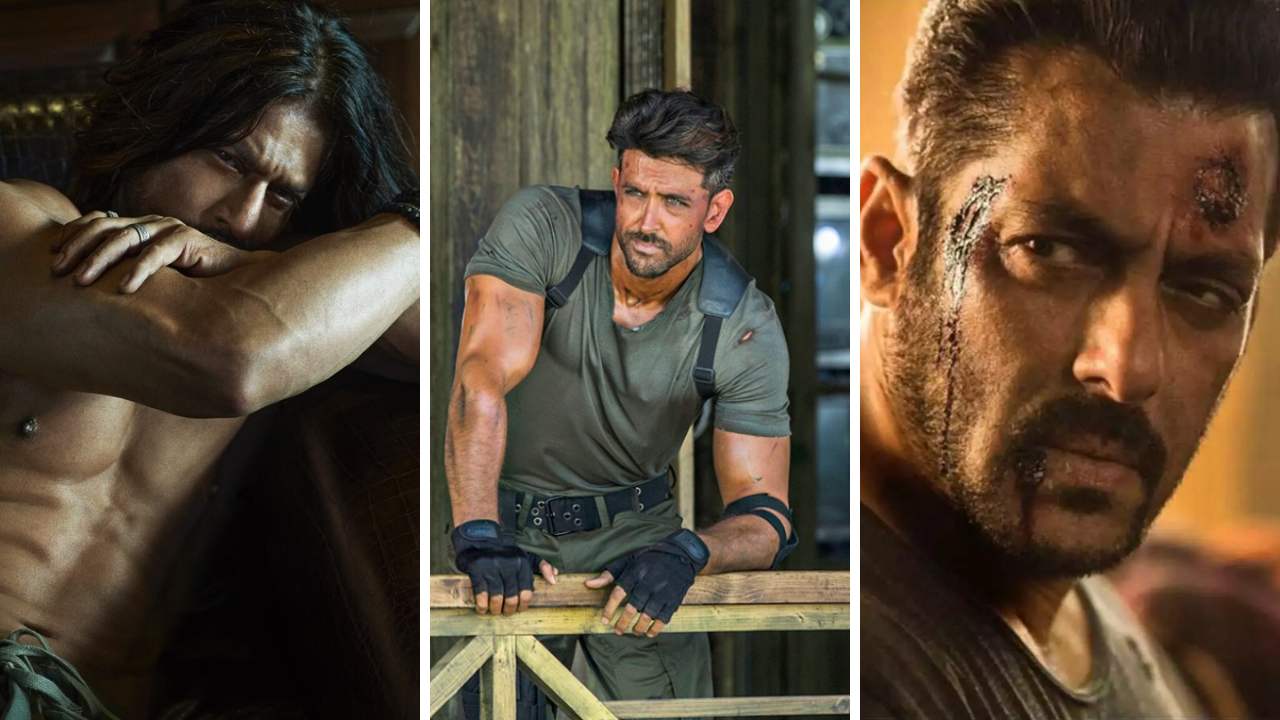 Shahrukh Khan’s high octane spy thriller Pathaan is to hit the theaters in just five days, SRK-Deepika’s starrer is currently on a roar, breaking multiple advance booking records overseas. The film before even making it to the big screen has already been hailed a massive hit by SRKians. But, here is a twist if you are wondering that Shahrukh’s comeback after 4 years will just be a normal comeback then you might be wrong because,the theory suggests that the makers of the film might be eying on a ‘Spy Universe’ just as ‘Astraverse’ and ‘Cop universe’. We have noticed a few hints and special connection of Pathaan with Hrithik Roshan’S WAR and Salman Khan’s ‘Tiger’.  Read the full article to know more.

We have discovered a hint that may suggest a special bond between Pathan (SRK) and Kabir, played by Hrithik Roshan in the film War. It happened when Hrithik Roshan's character, Kabir, grieves losing his partner and close buddy on a mission. Well, we think this friend is none other than Pathaan because in the following sequence Ashutosh Rana’s character of Colonel Sunil Luthra can be seen saying “Pathaan ka chapter close ho chuka hai”, “Pathaan marr chuka hai”.

Now if we go back to the opening sequence of Pathaan, a voiceover mentions that Pathaan was dead on a mission to which Shahrukh Khan replies ‘Zinda Hai’.

Ashutosh Rana reprises his character of WAR in Pathaan

What can take you with an awwe of surprise is that Ashutosh Rana has reportedly reprised his character of Colonel Sunil Luthra in Siddharth Anand’s directorial Pathaan, hinting a significant connection and upcoming spy universe possibility.

As we already know that Salman Khan is going to have a cameo in SRK-Deepika starrer and simultaneously SRK too is going to make a cameo in Tiger 3, this cannot just be a coincidence. Both the film is reportedly slated to be a spy thriller and learning that Pathaan already had a connection with Hrithik Roshan’s WAR, we are sure something big is coming. Till then hold your popcorn tight because Pathaan is coming.

Pathaan is going to have a theatrical release on January 25, 2023. The advance booking of the same will kick start from January 20, 2023.