SRK to fly Qatar at FIFA world cup to promote ‘Pathan’, Here is how & when to watch 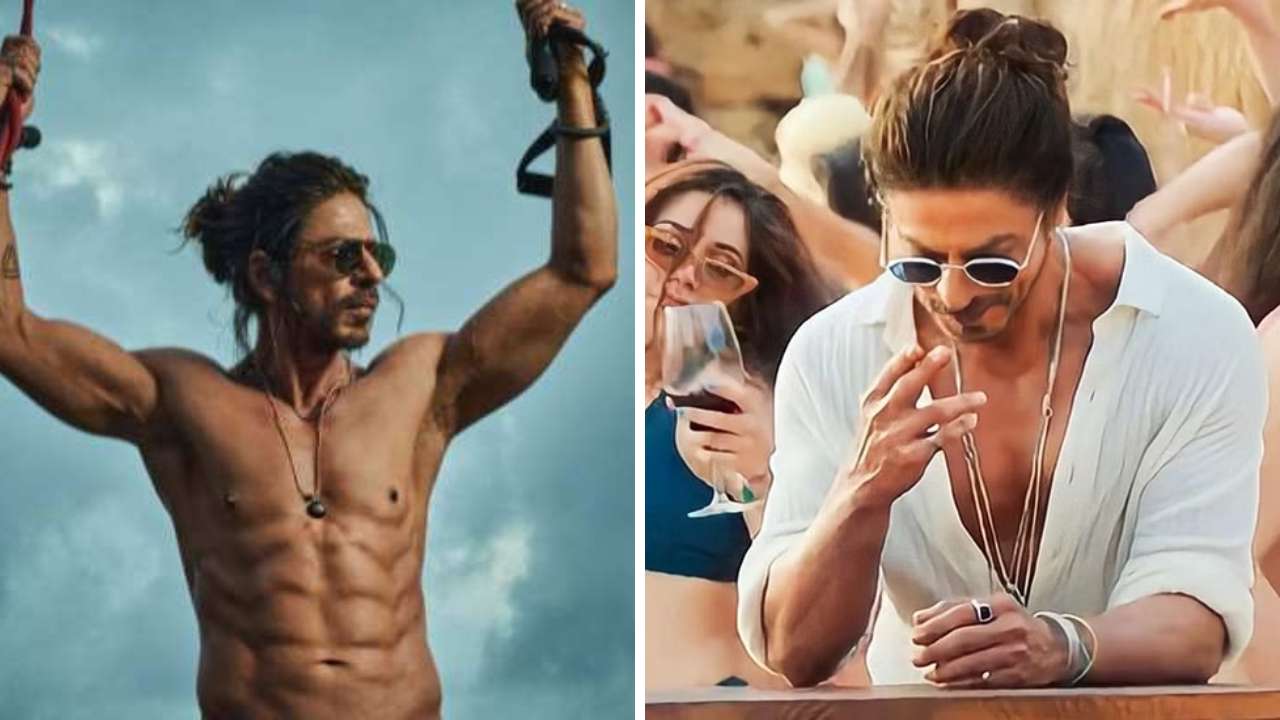 It’s happening!!!! Bollywood’s King Shahrukh Khan is all set to fly Qatar in order to promote his upcoming Pathan at FIFA world cup and fans are definitely losing their calm. Recently Pathan’s new song ‘Besharam Rang’ made it to the screen garnering a huge positive response from the audience waiting for the comeback of the year. Pathan will mark Shahrukh’s comeback on screen after 4 years and now ahead of it’s release King Khan is all packed with the promotional activity with his first stop at Qatar. Here is how you can watch SRK at the FIFA 2022 world cup.

SRK to promote Pathan at FIFA 2022

You can catch Shahrukh Khan live on FIFA 2022 world cup on December 18, 2022 only on Jio Cinema and Sports 18. The star will be in the studio watching Argentina vs. France while simultaneously promoting Pathaan.

Previously, he appeared in the pre-match coverage of the first semi-final between Croatia and Argentina, during which he imparted some fun details about the Lusail Stadium with the audience. Earlier it was also claimed that Pathan’s female lead Deepika Padukone might be revealing the FIFA 2022 world cup trophy however no official confirmation regarding the same has been made public yet. For the unversed Pathan will be released on January 25, 2023.