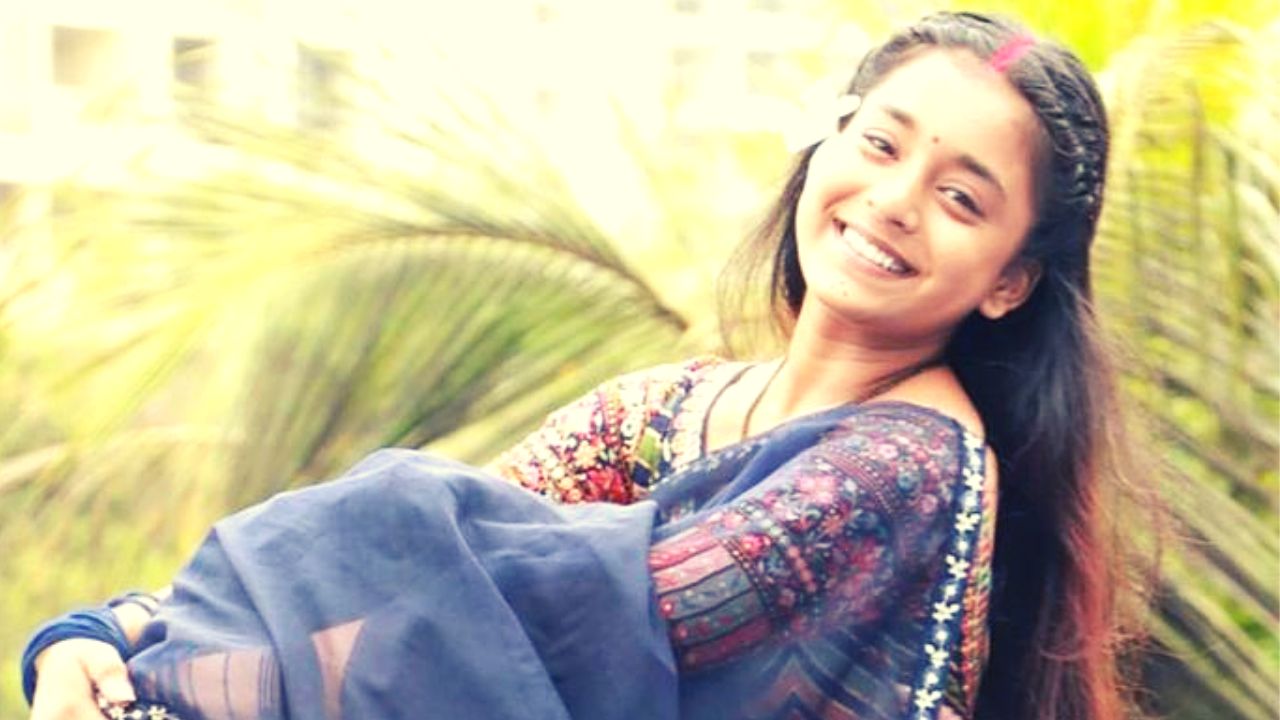 Who is Sumbul Touqeer

Sumbul Touqeer, who recently wrapped up filming her television series Imlie,has made a stunning entry into Bigg Boss 16. She is an Indian actress who primarily appears in Hindi-language movies and television shows.Since playing Imlie's title character, Sumbul has become a household name.

In 2003, Sumbul was born into a Muslim family. When she was just six years old, her parents separated. She was raised by her father. In a televised interview, Sumbul claimed that her father, who is a choreographer by profession, went to great lengths to ensure that she and her sister pursued their goals.

Sumbul made her television acting debut in 2011 by taking on a role in the Chandragupta Maurya show. Later she  played Mehtab (Akbar's neice) in the well-known television series Jodha Akbar.followed by  2016 season of Waaris. She appeared in the hugely successful Hindi film Article 15 the same year she made her Ishaaron Ishaaron Mein debut.

Everyone adores the on-screen chemistry that Fahmaan Khan and Sumbul Touqeer in Imlie following which there have been frequent rumors about the two dating in real life as well but none such news has got confirmation yet.

Reportedly the actress charges around Rs. 50,000 Lakh per episode, her estimated net worth in 2022 is around $1 Million.
Fifa World Cup 2022: History of Fifa world Cup and how it became the biggest sport of the world
यह भी पढ़ें