Summer Solstice 2022: Meaning, Date, Why it is the Longest day, How it is Different from Winter Solstice & more 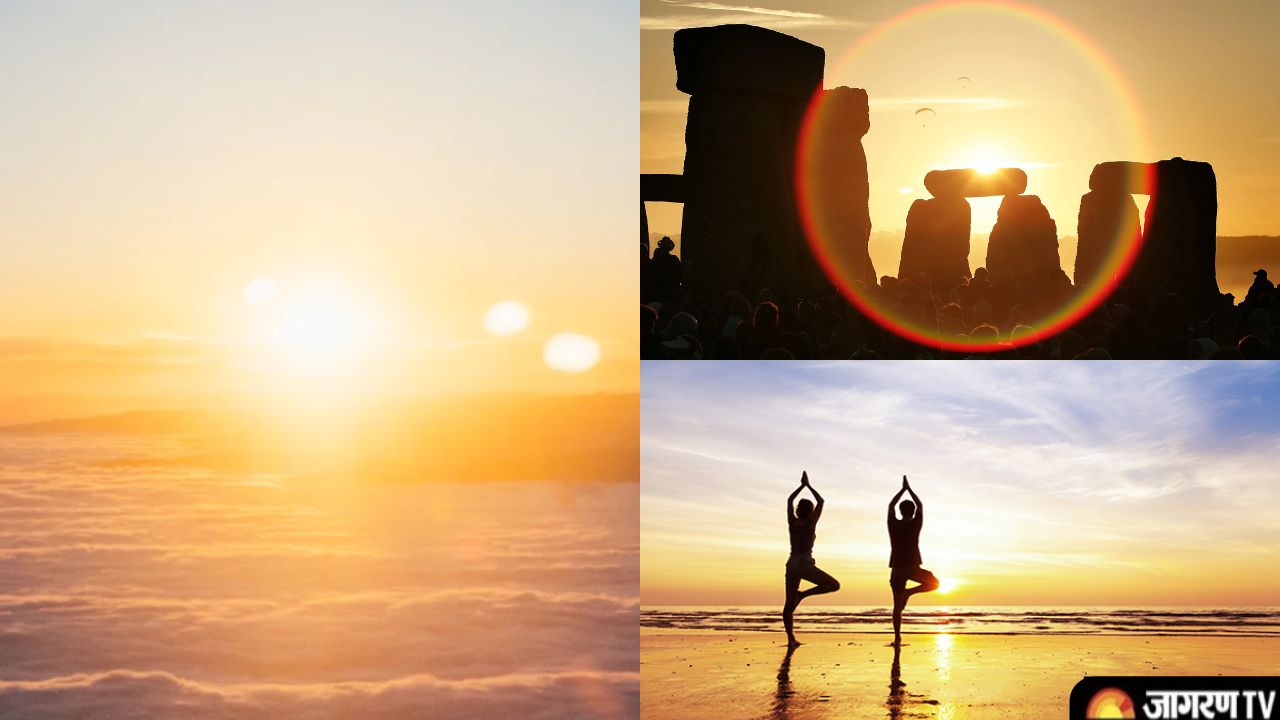 What Is Summer Solstice?

Summer Solstice Meaning: Our planet's orbit reaches the point where the North Pole is most inclined toward the Sun at this time, which is precisely over the Tropic of Cancer. The days leading up to the solstice have the longest daylight of the year since the sun is at its farthest north in the sky.

Stonehenge Summer Solstice Open Access 2022. The summer solstice will be on 21 June 2022: Stonehenge is an ancient prehistoric world heritage site which has been a place of worship and celebration at the time of Summer Solstice for thousands of years. https://t.co/rzf43gdUdW pic.twitter.com/7SvpBXgv7y

The summer solstice, commonly known as the longest day of the year, will occur on June 21 all over the world and will cause longer days in the northern hemisphere.

Why is summer solstice the longest day?

The North Pole of the Earth will tilt closest to the Sun, making it seem at its highest point in the sky this year. This event happens when the Sun is its furthest away from the equator, which makes it the longest day of the year.

Difference Between The Summer And Winter Solstice