Suneil Shetty opens up about Athiya Shetty marriage to the cricketer; Says ‘I love KL Rahul but...’ 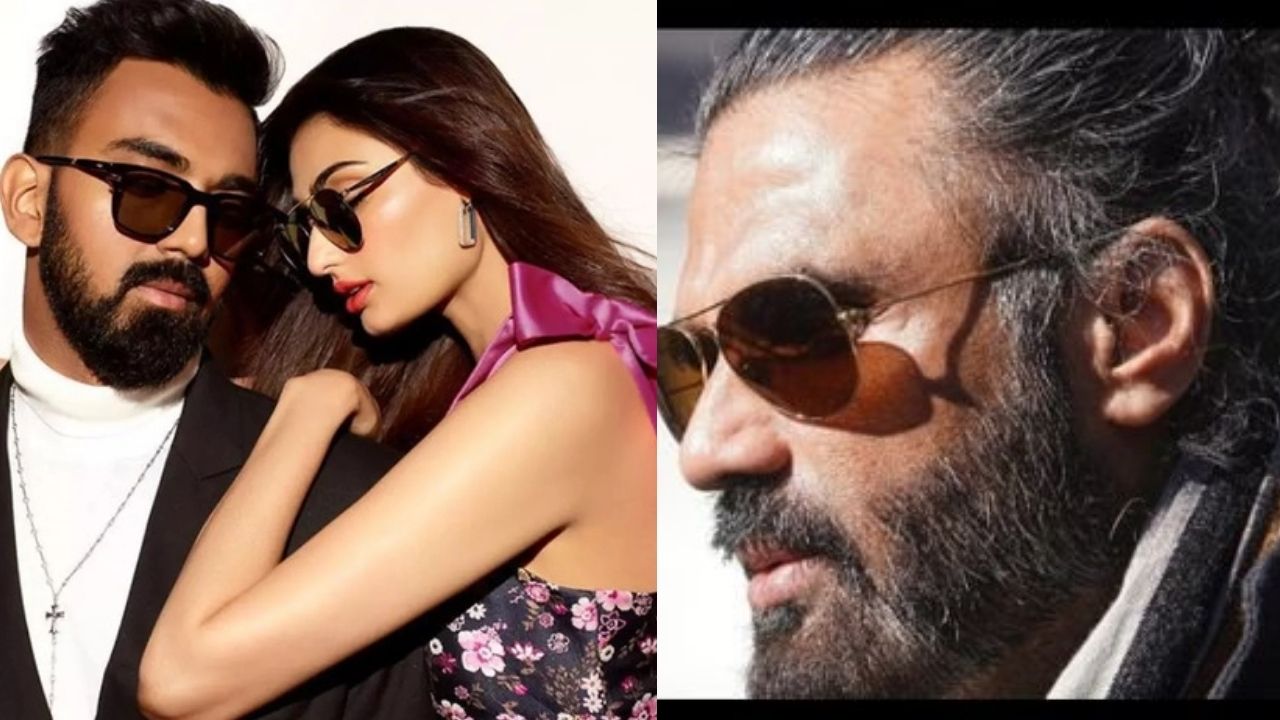 Bollywood’s super star Suneil Shetty’s daughter & her boyfriend and ace cricketer of Indian cricket team KL Rahul has been healinging the news for the past few times owing to their potential marriage by the end of this year. While several reports are claiming that the two of them might get hitched in a South Indian wedding by December 2022, Suneil Shetty in an interview opened up about the whole rumors & said it is their (children)decision on what to do or what not to.

In an interview with ET Times Suneil Shetty mentioned that he too wants his both daughter & son to get married soon but, at last it is upto them to decide. When asked about rumors of Athiya getting hitched to KL Rahul he said “As far as KL Rahul is concerned, I love the boy. And it is for them to decide what they want to do, because times have changed. Beti aur beta dono hi responsible hai..I would like them to take the decision. My blessings are always there for them.”

Recently a twitter user wrongly tagged Suneil Shetty in a post where he was bashing Shahrukh Khan, Ajay Devgn & Akshay Kumar for promoting Gutkha since they are a youth idol & this was not a correct way to influence the society. But, he wrongly tagged Suneil Shetty in place of Ajay Devgn & the actor himself gave him a savage reply about the mistake he made. Suneil was then questioned about his take on Celebrities endorsing tobacco brands openly he said “As far as tobacco is concerned, people have asked me you are 61 now and still not growing old. Buddha nahi ho raha hoon issi wajah se ki na hi tambaaku na hi paan, har woh cheez jo mujhe lagta hai galat hai woh main consume nahi karta”


He later added that these things are sold (Alcohol &  tobacco)because people buy it otherwise it won’t get advertise, if people want they can avoid consuming it on their own.”Bollywood industry mein bahut kucch hota hai (A lot of thing happens in Bollywood), I refrain from it. That doesn’t mean I am a saint.”
Malaika Arora & Arjun Kapoor to get married by the end of the year?; deets inside
यह भी पढ़ें