Surbhi Chandna Biography: Everything about the Naagin 5 and Ishqbaaz fame actress who came as quest in Bigg Boss 15 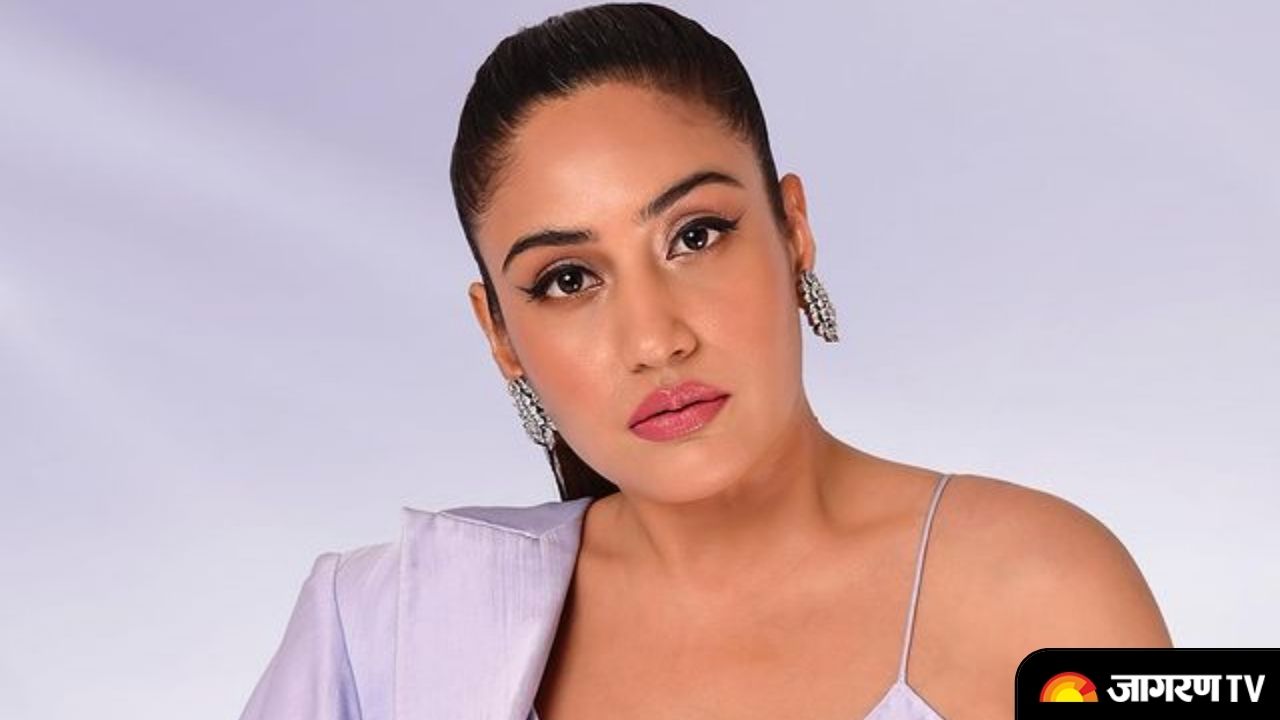 Surbhi Chandna Biography: Real fans know her as the Annika Oberoi of Ishqbaaz and Bani from Naagin 5. One of the hottest actresses of Indian Television, Surbhi Chandana never fails to impress her fans and audience with her quirky acting and steamy personality. She has recently entered the house of Bigg Boss 15 as a fake contestant and brought the needed dose of twists and drama in the show. Her appearance was also a hint for the upcoming season of Naagin 6.

Though it is not yet revealed whether Surbhi will be in the upcoming season, here is everything you need to know about her.

Born on 11 September, Surbhi hails from Mumbai Maharashtra. As per various reports she is currently dating  Dubai Based businessman Karnn Sharma.

Surbhi became famous with the Star Plus show Ishqbaaz where she played the role of Annika. She was in the lead opposite Nakuul Mehta and got immense love and popularity for her role. Surbhi kept her reign with Star Plus’s next show Sanjivani where she was seen in the role of Dr. Ishani Arora.

The role which brought the fierce and bold side of Surbhi was Ekta Kapoor’s supernatural drama show Naagin 5 on Colors TV where Surbhi played the role of shape shifting snake Bani Singhania.

Here is the list of television shows featuring Surbhi Chandna -