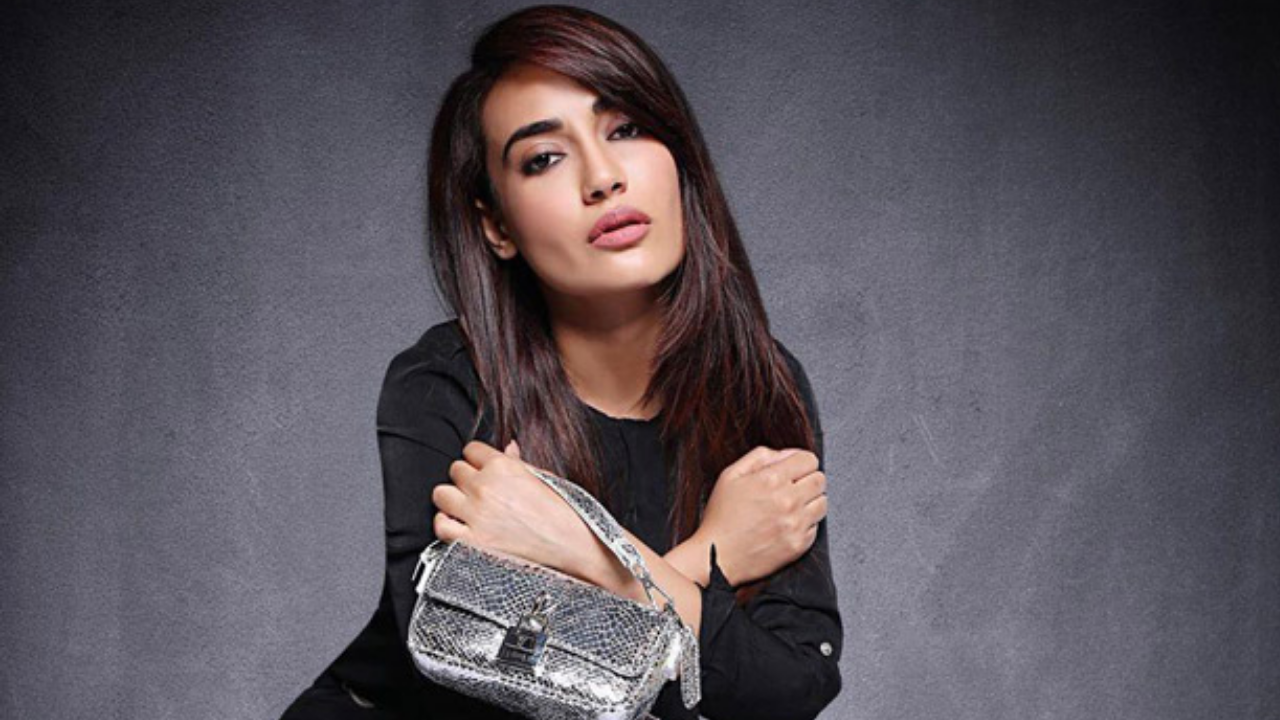 Surbhi Jyoti: Indian television actress who recently appeared in film “Kya meri sonam gupta bewafa hai” currently streaming on ZEE5  is a well known and admired face in the Indian entertainment Industry. Surbhi rose to fame and gained immense popularity after her splendid performance in Zee TV aired “Qubool hai” opposite Karan singh Grover. She is most well-known for her work in television serials and shows. She is a brilliant actor and a voice artist, in addition to being an amazing on-screen persona.

Surbhi Jyoti whose nickname is fruity hails from Jalandhar, Punjab. Her father is a businessman. She completed her schooling at Jalandhar's Shiv Jyoti Public School and then moved on to the Hans Raj Mahila Maha Vidyalaya. Apeejay College of Fine Arts, Jalandhar, handed her a master's degree in English dialect.

Before making her acting debut, she worked as a Radio Jockey, in 2012 she got an offer to work in a Television series “Qubool Hai”. She also appeared in Punjabi films such as "Ik Kudi Punjab Di," "Raula Pai Gaya," and "Munde Patiala De.". After her role of Zoya Farukhi in qubool hai she got many serials lined up in her bucket list including the sequel of “Qubool Hai”.

She is currently unmarried and single. Although there have been many rumors time to time floating around about actress dating her co-star, but none of them were made official.

She is estimated to have a total net worth of $1 million. She charges approx.INR 70-75k,for every scene which is a staggering amount.