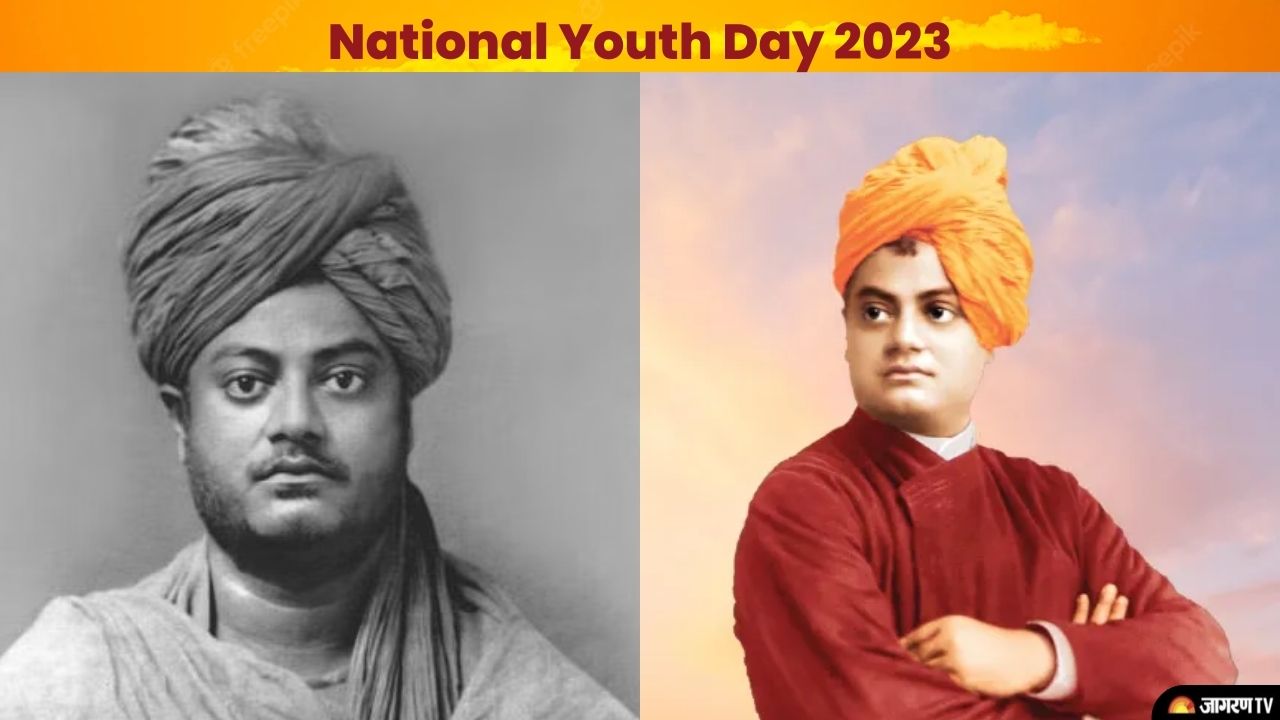 National Youth Day is celebrated to honour Swamiji Vivekananda's beliefs and ideas, who had a great degree of faith in youth. Vivekananda constantly emphasised the importance of young people in the process of developing a nation and encouraged them to keep a positive outlook.

Vivekananda represented India in Chicago in 1893 at the World Parliament of Religions. He emphasised the need to eradicate all types of fanaticism during his remarks. He introduced him to Hinduism's emphasis on love and compassion. The audience had given Swami Vivekananda a standing ovation for his address.