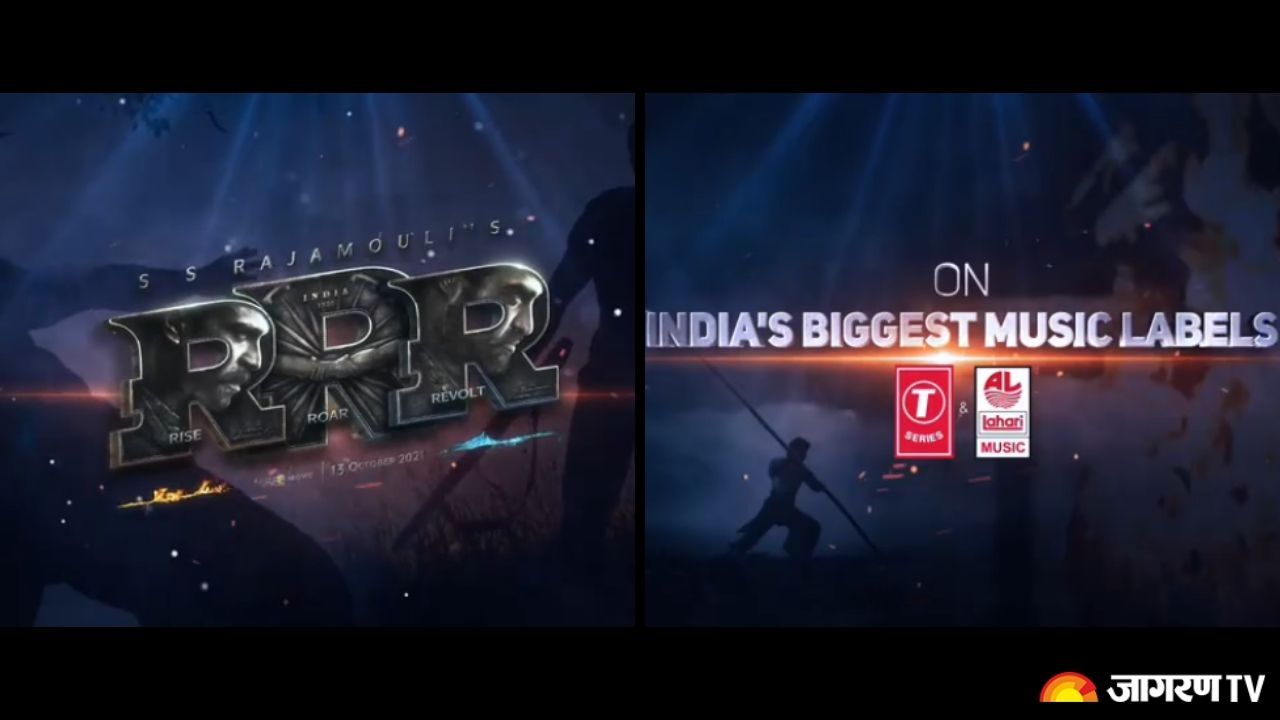 SS Rajamauli’s RRR is the upcoming magnum opus gearing up for breaking all the records. From prerelease collection to hitting millions of views on teaser within hours, RRR is the upcoming blockbuster. While the star cast and sets are grand, Rajamauli is leaving no stone unturned to give the best to his audience. Recently, India’s music giant Bhushan Kumar's T-Series and Lahari Music have come into the collaboration and acquired all the rights of the music for RRR.

Currently, a MM Keeravaani musical’s shoot is going on in Hyderabad starring  NTR Jr, Ram Charan, Ajay Devgn, and Alia Bhatt, and others. SS Rajamauli is backing this project as grand as it could be, leaving behind his own blockbuster creation, Baahubali. Now after the collaboration of India’s biggest music giant T-Series and  South India’s biggest music label Lahari Music, the film is definitely bringing the best musical experience as well. The film will be released in multiple languages including  Telugu, Tamil, Hindi, Malayalam, and Kannada.

Sharing the excitement for the film, T-Series head Bhushan Kumar says, “It is one of the biggest films we are partnering on.  As a viewer, I have always admired SS Rajamouli's body of work and revered MM Keeravaani's music. I'm thrilled to be associated with RRR because it's the biggest film that will be released this year. The music is outstanding and I'm sure the audience will love it, too.”


RRR- Biggest film of the year

Manohar Naidu, head of Lahari Music shares how RRR is the biggest film of the year, and the music will be amazing as well. Manohar quotes, “I have personally admired all of MM Keeravaani’s music from the last 3 decades and have also admired SS Rajamouli’s great body of work. This is by far the biggest film of the year. As a music lover, the music is amazing I am sure the audience will just love it”.