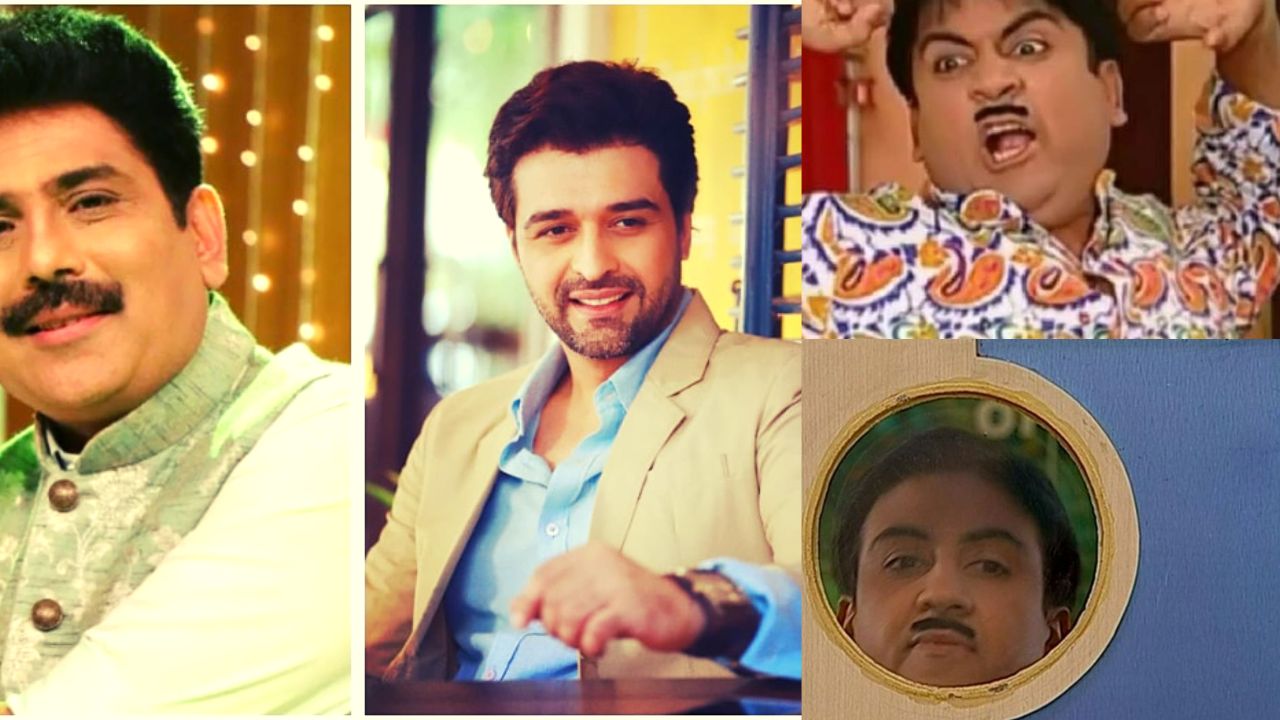 Popular teen show Taarak Mehta Ka Ooltah Chashmah is recently going through a lot of changes with the replacements of prominent characters back to back opening the door for the viewers to discuss, criticize and share memes online. For instance, the characters Dayaben played by Disha Vakani and Gurucharan Singh, played by Sodhi, both left the show in the past. Shailesh Lodha, who portrays Tarak Mehta, the show's star, has since also quit. Sachin Shroff has been chosen to play the show's lead as a result. However, audience reactions for the same seem to be quite disappointing.

For the past 14 years, Taarak Mehta Ka Ooltah Chashmah has been broadcast on Sony's SAB channel. Therefore, it shouldn't come as a surprise that people like it quite a lot. On Wednesday, online users started using social media to troll TMKOC and exchange jokes about Lodha's replacement. Instead of prolonging the show and adding new characters, several viewers advised the show's creators to start rebroadcasting the older episodes. Though the makers of the show are trying hard to maintain the pace of the show, it seems like it’s just not working for their viewers as they are completely irked and think that soon the whole cast of the show will get renewed.

#TMKOC 🥺
All hopes left on Jethalal now , the entire show is on his shoulders ! pic.twitter.com/Lh5EGT1n8Z

Audience after they got to know about Mehta Saab’s replacement.

#TMKOC
My reaction when I saw new mehta saheb😮 pic.twitter.com/zrQ83vxVSg

Audience after they got to know about Mehta Saab’s replacement.

Businessman and TV personality Sachin Shroff has reportedly started shooting for the new episodes of Taarak Mehta.  He dances, acts, and anchors. He portrayed Arjun in Naaginn and Gyan in Har Ghar Kuch Kehta Hai. Shailesh Lodha on the other hand quit the show as he wanted to explore new opportunities, moreover his tight schedule in the show limited him for investing his time in other works.